Jonathan Scott writes twice-monthly columns for LooniePolitics.com. He is principal of a public affairs consultancy. He and his team work with clients from Canada, the United States, and Hong Kong to meet their goals and develop memorable and effective campaigns, Jonathan previously worked as Communications Director for the government caucus at Queen's Park and as Public Relations Director at Key Gordon Communications Inc, an advertising agency for green and ethical products and causes in Toronto. He also worked as a speechwriter for a former Premier of Ontario. Jonathan has managed campaigns and communications for candidates at all three levels of government in Canada, as well as in the United Kingdom. He is a regular political commentator on CTV News Channel, CBC News Channel and Sirius XM Radio, and his writing on politics, marketing, education, religion and current affairs has appeared in Salon.com, Monocle, The Globe and Mail, The National Post, The Toronto Star, The Toronto Sun, iPolitics.ca, The Huffington Post, The Bradford Times, The Presbyterian Record, Education Canada, Education Today, The Federalist Trust, and Bradford Today. Jonathan studied English literature at the University of Toronto and earned his law degree with honours at Cardiff School of Law and Politics. 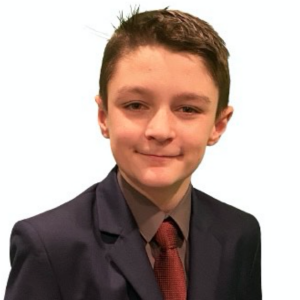 We need to put the ‘public’ back into Ontario public transit

Zelensky: I am here

Are the Tories living in a separate reality?

Can we have less performance and more focus on the job at hand?

We must address the urban-rural divide in our politics

It’s time for Trudeau to get things done

Elections Canada should facilitate the democratic process, not impede it

White citizens are tying up our democratic process

The NDP needs to become a serious party

The dynamics and disarrays of political partnerships