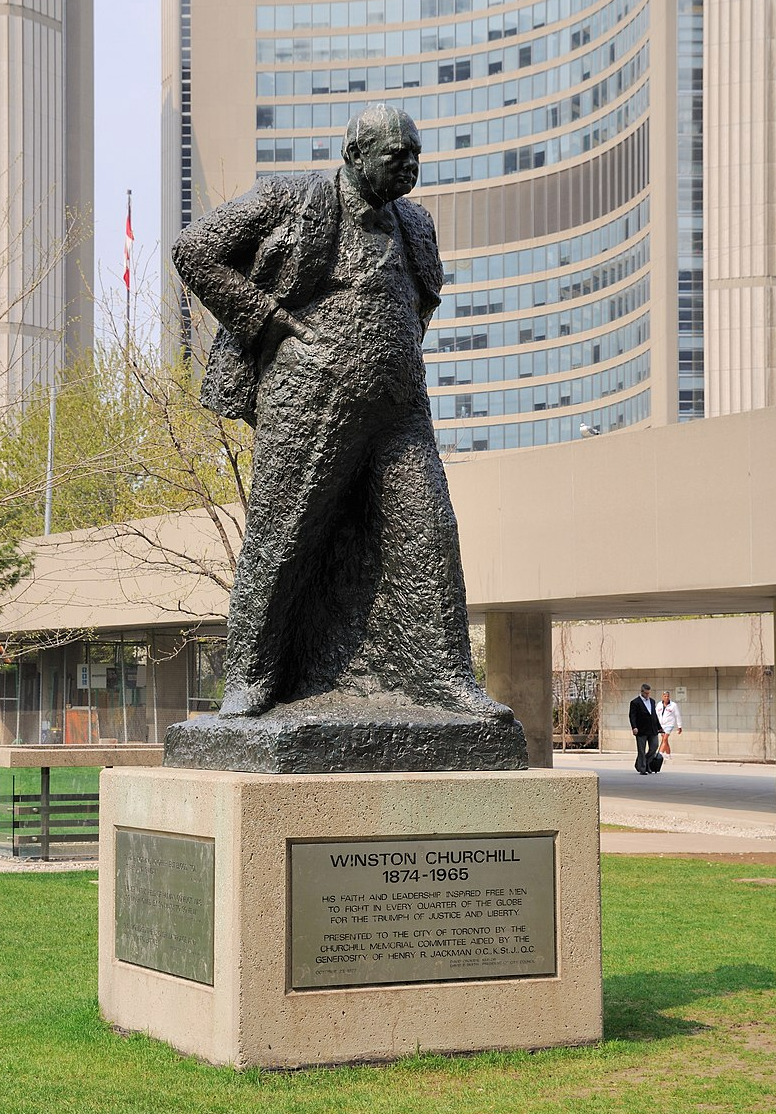 During the last full week of August 2022 Jason Kenney, the about-to-retire United Conservative Premier of Alberta, announced that an eight-foot bronze statue of Winston Churchill will be erected this coming spring 2023, on the lawn of the McDougall Centre in downtown Calgary.

Premier Kenney urged that the defiant prime minister of the United Kingdom during the Second World War “loved Canada, and Canadians love him. Indeed, Calgary is one of the only cities in Canada not to have a Sir Winston Churchill statue.”

It has subsequently been noted that Montreal, Ottawa, Vancouver, and Victoria still have no Winston Churchill statues. And while Churchill visited Canada with some enthusiasm several times between 1900 and 1954 there were qualifications to his love of Canadians.

The UK Labour Party historian Henry Pelling, in a generally admiring biography first published in the 1970s, criticized Churchill’s refusal to place “the Asian and the African on a par with the Anglo-Saxon.” Pelling also noted that there “seemed to be in his way of thinking a tacit subordinating of the Scots and the Welsh, as well as of the self-governing peoples of the Dominions.”

Whatever else,  the achievements of Winston Leonard Spencer Churchill, born in 1874 to an English aristocrat father and a wealthy American mother, are vast and awe-inspiring.

To start with, there is his somewhat checkered but lengthy career as a UK politician who served as prime minister twice — in 1940–45 (when, as Wikipedia puts it, he “played an important role in defending Europe’s liberal democracy against the spread of fascism”), and in 1951–55.

Winston Churchill died in 1965, at the age of 90. In the 21st century it is an indefensible gap in his political thinking that his conception of the English-speaking peoples created by the  imperialism he so admired did not include the many millions of human beings in Asia and Africa (and the Caribbean) who now speak English as a first language.

(And according to an August 2022 Statista report, some 1.5 billion people globally  are  currently classed as English-speaking. The “Anglosphere” of the US, UK, Canada, Australia, and New Zealand has 470 million — not quite a third of the real-world English-Speaking Peoples today!)

In both 21st century Canada and the United States (and beyond) it is especially those inclined to conservative and Conservative (and Republican) political philosophies who continue to seriously revere Winston Churchill.

Yet in some ways it is odd that present-day conservatives should be so attracted to his memory. His father Randolph was an early Red Tory. At first Winston called himself  “a Conservative and a Tory Democrat.” Elected under this banner in 1900, he soon crossed the floor in the House of Commons, and was a member of the old UK Liberals from 1904 to 1924.

Back in the late 1950s the historian of socialism George Lichtheim published a sparkling essay called “Winston Churchill : Sketch for a Portrait.”

It presented even the post-1924 Conservative politician as “that oddest and most distinctively English of political creatures, a Whig”  — an acolyte of the old aristocratic liberalism that held “a certain contempt for the unlettered country squires who made up the backbone of Toryism.”

Winston Churchill was also what Lichtheim called a “liberal imperialist” — on whom President John F. Kennedy conferred honorary citizenship of the United States in 1963.

In Canada today, Churchill’s refusal to place “the Asian and the African on a par with the Anglo-Saxon” (along with his “ tacit subordinating” of “the self-governing peoples of the Dominions” — and flat dismissal of Indigenous rights) confirms him as a leader of the past and not the future.

At the same time, Winston Churchill did have some rare grasp of what history might mean for the future, even when it contradicted his Anglo-Saxon aristocrat’s bygone vision. 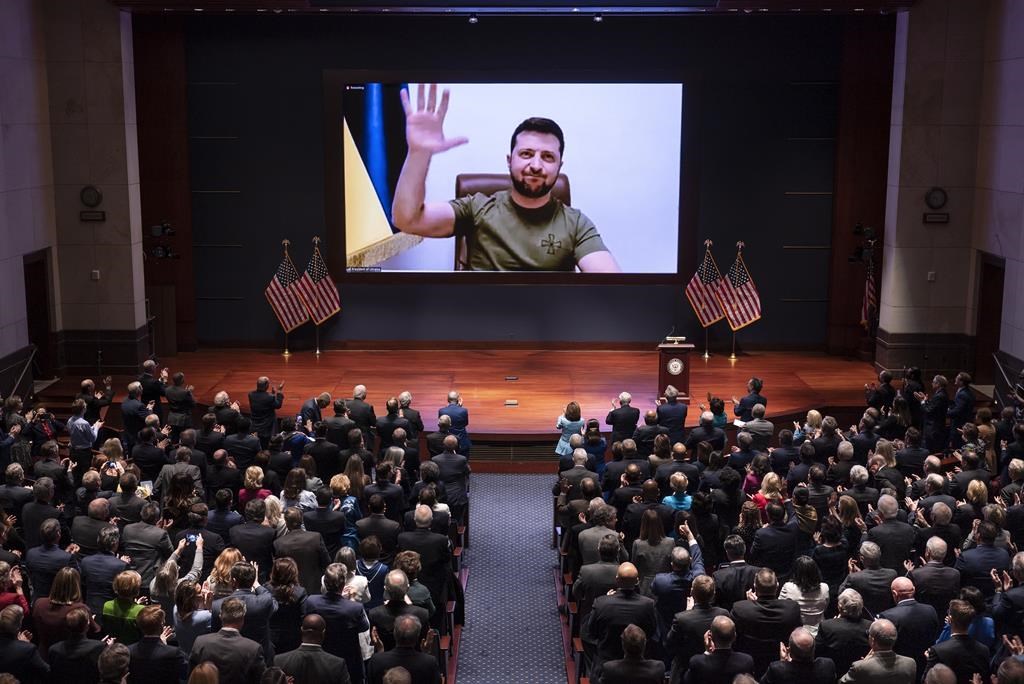