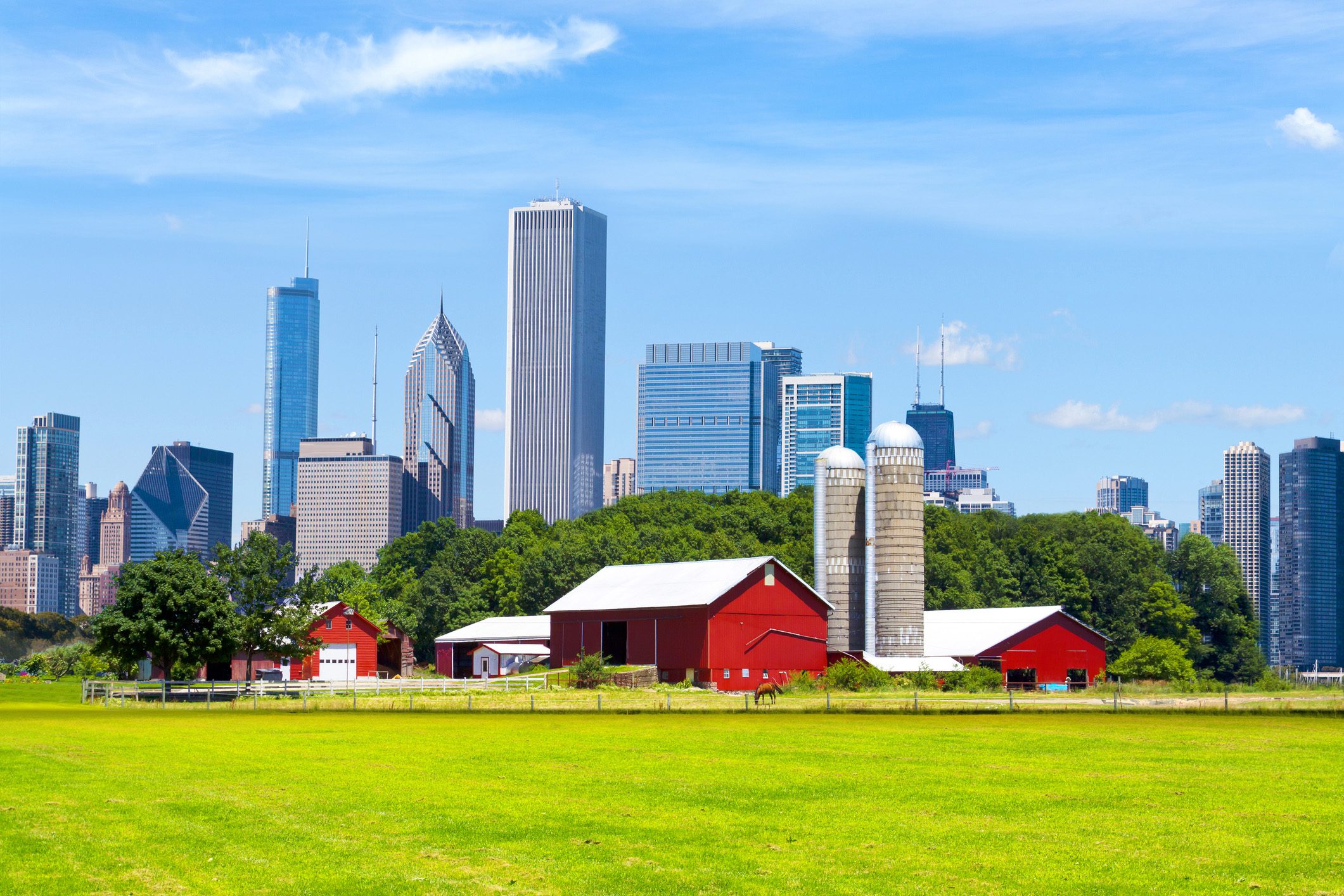 The urban-rural divide is the underlying current in our politics.

In the 2021 election, the Liberals swept urban and largely suburban Canada, particularly in Ontario. They also lost rural seats they’d narrowly won in 2019, and got swept away in the ones they lost that year. Liberal losses – including King—Vaughan in Ontario where I helped run Election Day – occurred in semi-rural ridings, according to the Canadian Press.

That CP report nailed it by simply recording the results and letting them speak for themselves:

“The Liberals held onto their strongholds in Canada’s largest cities, winning 22 out of 24 ridings in the Montreal area and all of Toronto’s 25 ridings. The Liberals also won nine out of 10 seats in the Ottawa-Gatineau area and flipped three ridings in the Vancouver area. They also won all the ridings in the Halifax area and picked up a riding in each of Calgary and Edmonton.”

As my friend Tim Krupa told Politico, “The urban-rural divide is real. And it’s always beneficial to have a diversity of views in the government and caucus, and I believe that perspective can also be offered in a variety of ways through the party, and through the government”.

As a municipal councillor for a suburban and rural community, this divide fascinates and worries me.

That CP story spoke to various professors about the urbane feel of the Liberals and the more rural instincts of the Tories, pointing to childcare versus gun control as focuses.

But the problems are deeper than that.

We risk divides and we risk being a country where urban Canada thrives with a creative class, yet one that forces young people to look further afield for affordable homes, and then rural Canada lacks the infrastructure of a big city, not just in terms of transit or roads but also broadband.

But a Liberal renaissance in rural Canada or a Tory revival in urban is more than good politics. It is also important for a strong sense of faith in the national government.

Erin O’Toole tried to modernize and moderate his party. He started with a standing start, and it was complicated by his own leadership race where he advocated that he would be the most right-wing candidate. But his instinct was right: to grow in the suburbs and urban Canada, to appeal to new Canadians. He failed in the execution.

What is Justin Trudeau to do to appeal to rural Canadians? Some work can be done on pushing a conservationist approach to environmental policy, but simply delivering more broadband isn’t sufficient. It’s also about tone, style and respect, allowing rural voters to feel like they are heard and not regarded somehow as lesser.

That’s a bit of a nebulous diagnostic comment, but it’s an important one. Get results, lecture less, might be another way to put it. That doesn’t mean progressive policies around equity should be sacrificed, just that a focus on bread and butter issues might help.

At the end of the day, building a strong country requires strong urban centres, dynamic suburbs and thriving rural areas, the latter of which feed the former two. Good agricultural policy, good infrastructure investments, good ministers who get rural life, and environmental protection – all these efforts matter.