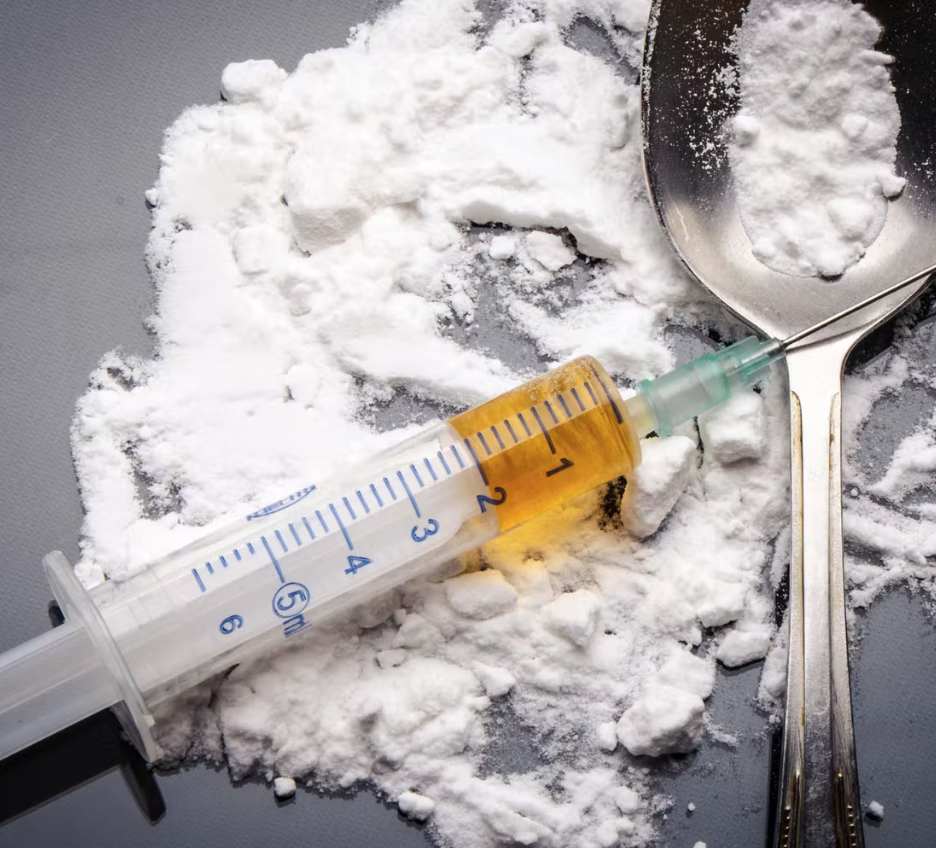 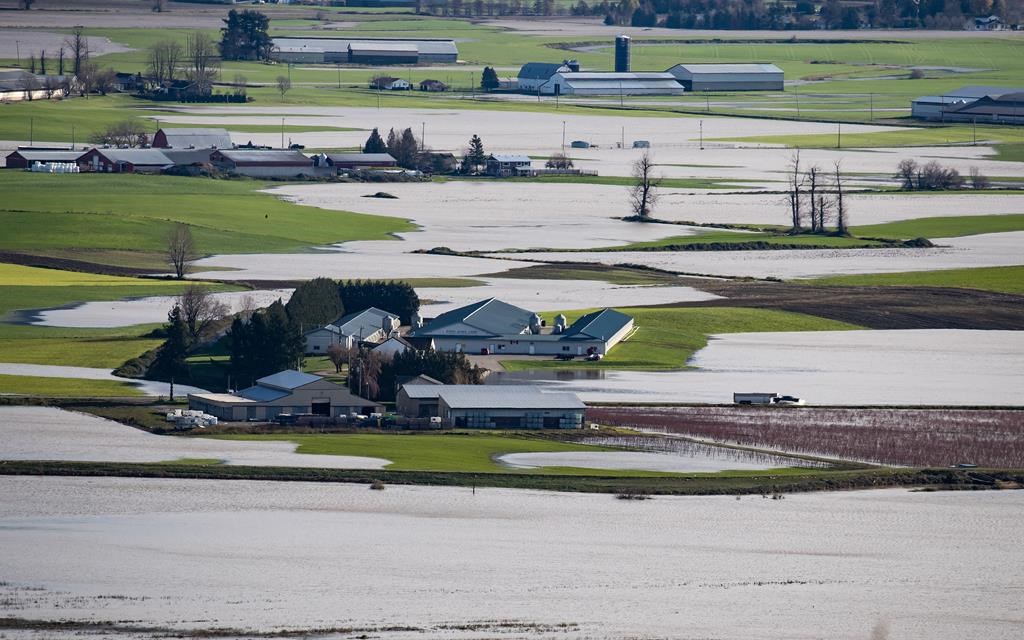 Disasters bring out the best in people. And, sometimes, the worst, too.

Since unprecedented calamity beset British Columbia, we’ve been witness to good and bad. The flooding throughout B.C. has shown us both.

Goodwill – and good deeds – are desperately needed. Consider what British Columbia has experienced in recent days.

Thousands of people have been displaced – some having been trapped, shivering, in their vehicles for days. Thousands more have been evacuated. The costs of damage to highways, farmlands and infrastructure is in the billions. Lives have been lost – human and animal. Supply chains have been severed. Shelves have been emptied in grocery stores. And roads into Vancouver have been virtually cut off from the rest of the country, due to floods.

Out of all the wreckage and misery, however, there have been some shining examples of goodness.  Here is just a sampling:

i) Dozens of volunteers at the Dukh Nivaran Gurdwara in Surrey cooked thousands of meals to be delivered to families stranded in and around Hope, B.C. The Sikh community actually paid for private helicopters to whisk the meals – roti, cooked carrots and fruit – to those who were left homeless by the disaster.

iii) B.C. Premier John Horgan – even though he has been struggling with throat cancer – appeared before the media and urged British Columbians to rally together and resist the urge to hoard food and necessities. “Remember,” Horgan said, his voice strained by debilitating treatments, “Your neighbour in line needs the same supplies you do.”

iv) Three B.C. Conservative MPs – all representing the hardest-hit parts of their home province – spoke to the Ottawa media and (a) praised the Justin Trudeau government for working with them in a cooperative, non-partisan manner and (b) urged the media to focus on the magnitude of the disaster in B.C. – and not internal Conservative Party politics.

And it was that last bit of good that also provided an example of the bad. Even though the Tory MPs – Brad Vis and Ed Fast in particular – spoke emotionally and straight from the heart about what was happening in B.C., some in the Ottawa-based media didn’t seem to care. They were focussed on asking the MPs about a little-known Senator who had been removed from caucus over a leadership dispute – and they attempted to play gotcha politics about climate change. It was appalling.

Brad Vis was having none of it. ”Why aren’t you asking me about Mission-Matsqui-Fraser Canyon and the devastating flooding that’s taking place in Chilliwack, Hope, Abbotsford, the Okanagan?” Vis said, clearly exasperated, and then thanked federal Minister of Emergency Preparedness Bill Blair for meeting with the MPs to discuss what needs to be done.

Said Vis: ”All of the major roadways in British Columbia are destroyed. We don’t have rail infrastructure right now. Our country is facing an unprecedented situation in B.C. and all hands need to be on deck right now … This is not a partisan thing. This is a Team Canada thing.”

And, in that regard, a word about Justin Trudeau. Readers of this writer slammed the Liberal Prime Minister for how he so far has handled the BC disaster. I reminded them that, had he abandoned his meeting with US President Joe Biden, they would have attacked him for showboating. But since he remained in Washington to try and save our auto sector, he was instead being lambasted for indifference to B.C.’s plight. The critics were being unfair.

Disasters, as noted, bring out the best and worst in people. From my perspective, elected officials – NDP, Liberal and Tory – are doing their best. So are people on the ground – from our Armed Forces to the owners of pizzerias.

After the terrible week British Columbians have experienced, it is encouraging to note that the good decidedly outweighs the bad.

[Kinsella ran for the federal Liberals in North Vancouver in 1997.]