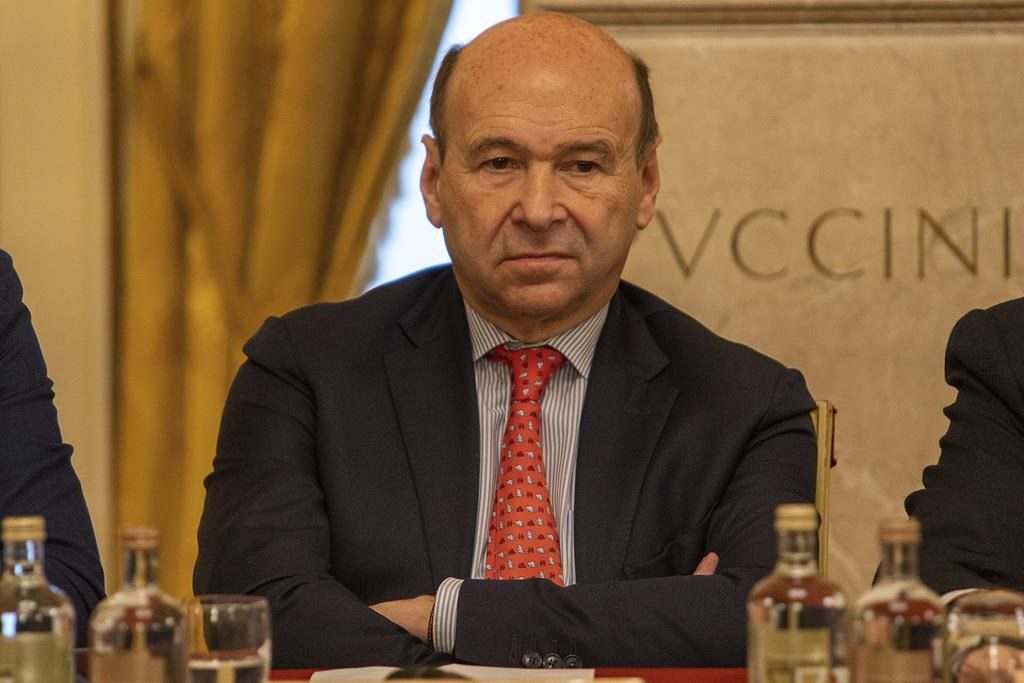 The opera house is pushing back against protests by Ukrainian officials in Italy who insists that highlighting Russian culture during Moscow’s invasion of Ukraine sends the wrong message.

The Russian title was chosen to open the 2022-23 season three years ago, and “contains no propaganda for the Russian government,’’ La Scala general manager Dominique Meyer told reporters.

Written by Modest Petrovic Musorgskij and based on a play by Russian poet and playwright Alexander Pushkin, it tells the story of a Russian czar whose manipulation of power haunts both him and his family.

“The Ukrainian consul wanted to us to cancel. From a certain point of view, I understand because the Ukrainians are wounded, every family has some dead, destroyed homes,” Meyer said. “I understand this attitude, but I cannot agree with it because we must do concrete things for the Ukrainian people.”

He said that there is “nothing in this production that goes against Ukraine.”

He emphasized that La Scala was the first to cancel engagements by Russian conductor Valery Gergiev, who was conducting at the Milan opera house when Russia invaded Ukraine in February, after he failed to express a desire for a peaceful solution to the violence.

La Scala also has raised 400,000 euros ($410,000) in a benefit concert for Ukraine, and the theater has taken in children from a Kyiv dance school and their families, he said.

“It is a drop in the ocean for people in difficulty, but it is what a theater like La Scala can do,’’ Meyer said.

Meyer said he has not met with the Ukrainian consul in Milan, who lodged the complaint.

The two institutions have exchanged letters, which have not been made public.

An official speaking for the Ukrainian consul general in Milan, Andrii Kartysh, told The Associated Press that the choice of “Boris Godunov” was seen negatively in Ukraine. He said that the difficulty of reprogramming the gala season opener was understandable, but there was disappointment over “the lack of willingness” to consider it.

Meyer said the mood among the Russian cast at rehearsals was “excellent.”

“They are working really hard,’’ Meyer said, adding that the war also weighed on them. “We know there are Russian victims. There are also Russian victims in Ukraine. It is a much more complicated thing than what is said, we all know it. These are great artists, and they are happy because they know they are participating in a production at the highest level.’’

Danish theater director Kasper Holten, who is handling he stage direction, said it would be wrong to cancel the opera, “which is about unmasking power.”

“It is a special opera, and it was so even in its own time,” Holten said.

Abdrazakov said he was grateful to both Meyer and Chailly, for not cancelling the production, at a moment when presenting Russian culture has become fraught.

“For a Russian bass to sing Boris here is a joy,’’ Abdrazakov said. “Today it is a moment that is not so easy. I need to thank Maestro Chailly and Dominique Meyer who chose this opera and did not remove it from the repertoire.”