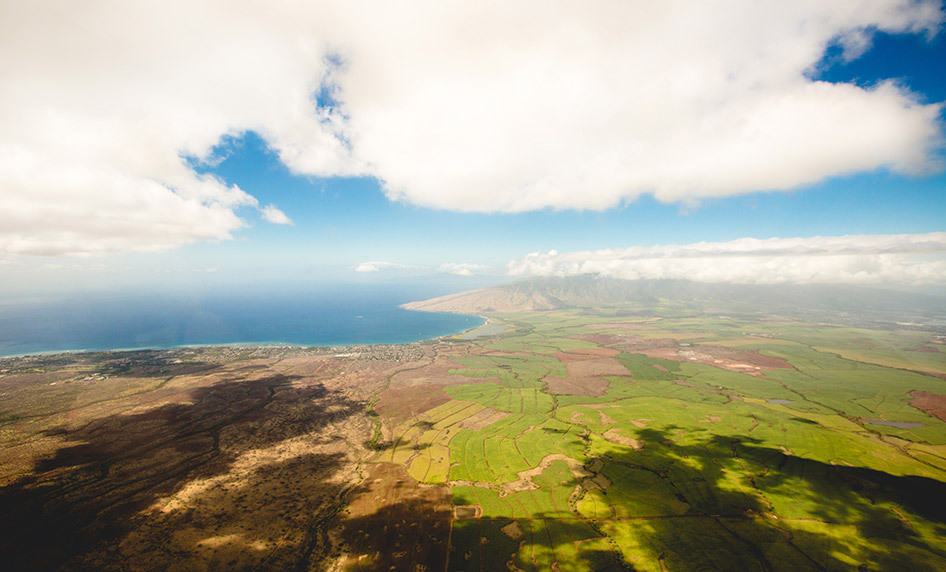 LONDON (AP) — Germany and Ireland have condemned the U.K government’s move towards unilaterally rewriting parts of the post-Brexit deal with the European Union. German Foreign Minister Annalena Baerbock and Irish counterpart Simon Coveney said there was “no legal or political justification” for overriding the agreed trade rules in Northern Ireland. Writing in British newspaper […]

All articles from World

With hospitalizations up, France weighs return to masks

Anti-Taliban law could be tweaked to get more humanitarian aid to Afghans: minister