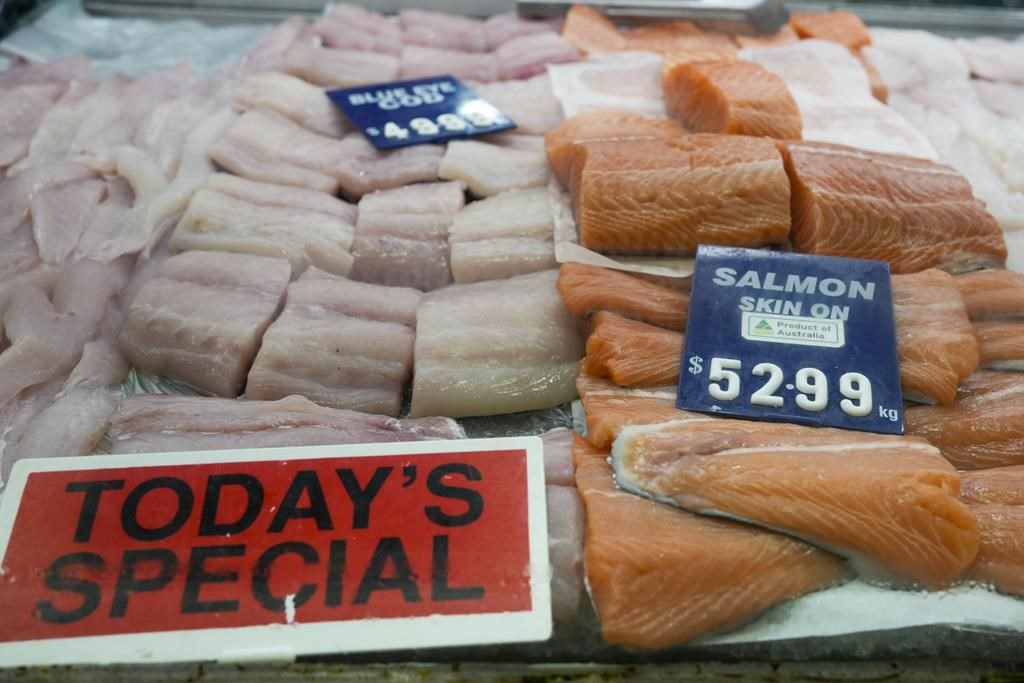 CANBERRA, Australia (AP) — Australian bilateral free trade agreements with India and Britain entered the Senate on Tuesday with the government pushing to have both deals secured this year.

The bills are crucial for Australia to diversify its exports from the troubled Chinese market to India and to Britain’s need to forge new bilateral trade relations since it left the European Union.

The bills easily passed the House of Representatives on Monday and the government hopes the Senate will make them law with a vote later Tuesday.

Prime Minister Anthony Albanese’s center-left Labor Party government holds a majority in the House but not in the upper chamber.

But the government can count on the support of the conservative opposition that was in power until May elections and negotiated both deals.

The deals need to be ratified by the respective British and Indian parliaments before they take effect. Neither nation has yet done that.

Trade Minister Don Farrell said India had demonstrated its commitment to the bilateral economic partnership through the quality of the deal struck.

“Closer economic ties with India are a critical component of the government’s trade diversification strategy,” Farrell said in a statement.

Farrell said the British deal was “crucial to boosting our growth.”

Under the Australia-Britain deal, more than 99% of Australian goods exports will be duty free, including sheep meat, beef, dairy, sugar and wine.

Taxes on 90% of Australian goods exported to India including meat, wool, cotton, seafood, nuts and avocados will also be removed.

Albanese discussed the deals with Indian Prime Minister Narendra Modi and British Prime Minister Rishi Sunak last week on the sidelines of the Group of 20 summit in Indonesia.

Albanese said he would visit India in March to advance the deal that was signed in April.

The British deal was signed in December by then-Prime Minister Boris Johnson’s administration and has been criticized by its successors for failing to deliver more for Britain.

The deals would come into force 30 days after countries have advised each other in writing that the supporting legislation has been passed by their parliaments.