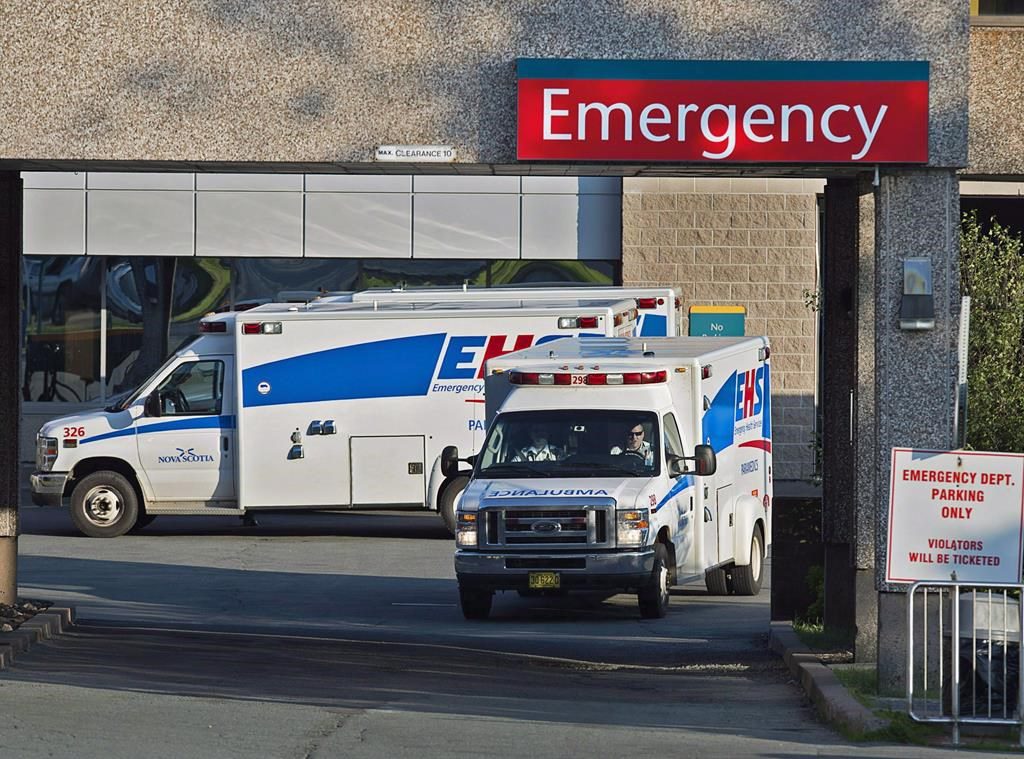 HALIFAX — The union for health workers and nurses at a major Halifax hospital emergency department describes its staffing as a “revolving door” of junior and inexperienced employees.

Mullen says staff initially drawn to the department at the Halifax Infirmary by a $5,000 recruitment bonus quickly leave when they realize they could be risking their license because patient loads don’t allow them to meet their standards of practice.

She says staff are “desperate” for changes within the department and she forwarded a list of 59 suggestions to address areas including ER staffing levels, recruitment and retention, security and morale.

But Mullen stresses the most pressing issue is the retention of experienced staff.

She says failure to offer further financial incentives will see the continued loss of emergency department staff to other areas of the health system.