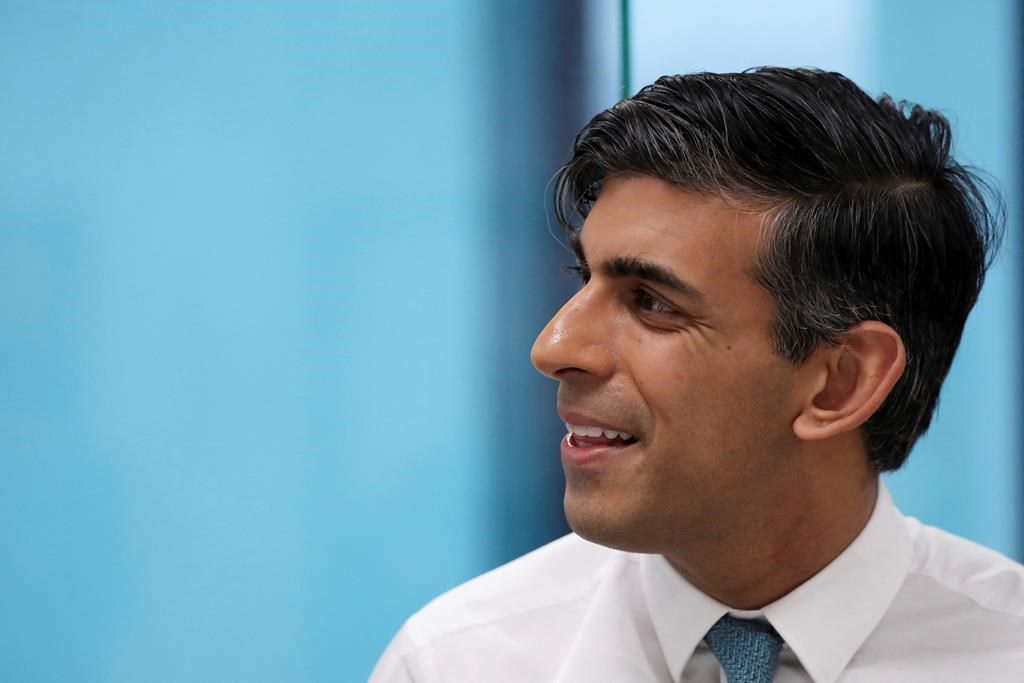 LONDON (AP) — U.K. Prime Minister Rishi Sunak was fined by police on Friday for taking off his seat belt to film a social media video in a moving car.

Sunak, 42, has apologized for making an “error of judgment” while recording a message for Instagram from the back of an official government car during a visit to northwest England on Thursday.

The Lancashire Police force said it had looked into video “circulating on social media showing an individual failing to wear a seat belt while a passenger in a moving car in Lancashire.” The force said, without naming Sunak, that it had “issued a 42-year-old man from London with a conditional offer of fixed penalty.”

The conditional offer means that the person fined accepts guilt but doesn’t have to go to court. Police didn’t say how much Sunak was fined.

It’s the second time Sunak has been fined during his political career. Last year, when he was Treasury chief, he was fined 50 pounds for breaching pandemic lockdown rules by briefly attending a party inside government offices. He was one of dozens of officials fined over the “partygate” scandal, including then Prime Minister Boris Johnson.