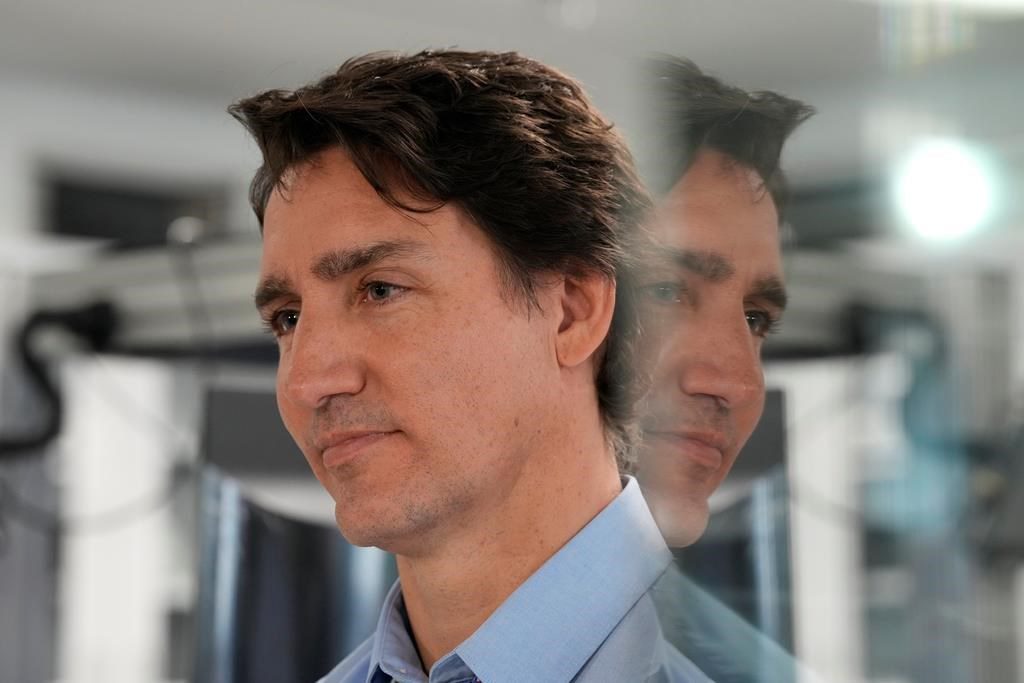 OTTAWA — Canada’s allies are pledging to send tanks to Ukraine, but Prime Minister Justin Trudeau gave no indication Monday morning about whether Ottawa will follow suit.

Nearly a year after Russia’s invasion, most members of the NATO military alliance have said they’re in favour of giving Leopard 2 tanks to Kyiv, but Germany has not.

As a major supplier of the tanks, Germany requires allies seek permission before re-exporting them to other countries and Berlin has warned against provoking Russia.

At a news conference this morning, Trudeau said Canada is in “regular conversations with Ukrainian leadership” about their military needs but he has “nothing to announce” yet.

The Canadian Army has 112 Leopard 2 tanks and some analysts say Ottawa can only provide an inconsequential number without undermining its own training and operational needs.