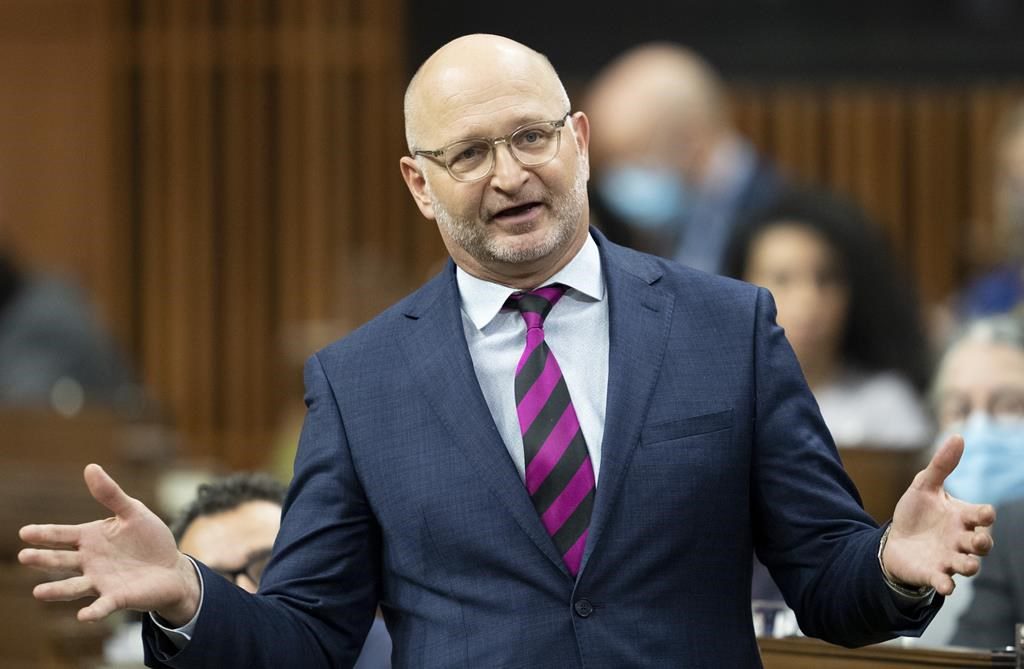 OTTAWA — Three federal ministers are slated to testify today at the public inquiry that is scrutinizing the federal government’s response to the “Freedom Convoy” protests that overran downtown Ottawa and choked several border crossings last winter.

Justice Minister David Lametti, Defence Minister Anita Anand and Transport Minister Omar Alghabra are on the witness list as the inquiry digs into Ottawa’s decision to invoke the Emergencies Act in response to the weeks-long demonstrations.

Lametti’s testimony is expected first, but the federal attorney general’s answers may be restrained by solicitor-client privilege, which he cited earlier this year when giving testimony at a parliamentary committee studying the same issue.

Anand is likely to face questions about Alberta’s request for help from the Canadian Armed Forces to handle a border blockade in Coutts, though the military was not brought in as part of the emergency powers.

Alghabra, whose testimony is expected last, is likely to be asked about the economic costs of border blockades, since his department was the one to calculate the $3.9-billion cost of border shutdowns.

The Public Order Emergency Commission is in its sixth and final week of public hearings, with Prime Minister Justin Trudeau expected to testify on the final day of proceedings Friday and a final report to be delivered to Parliament by early next year.