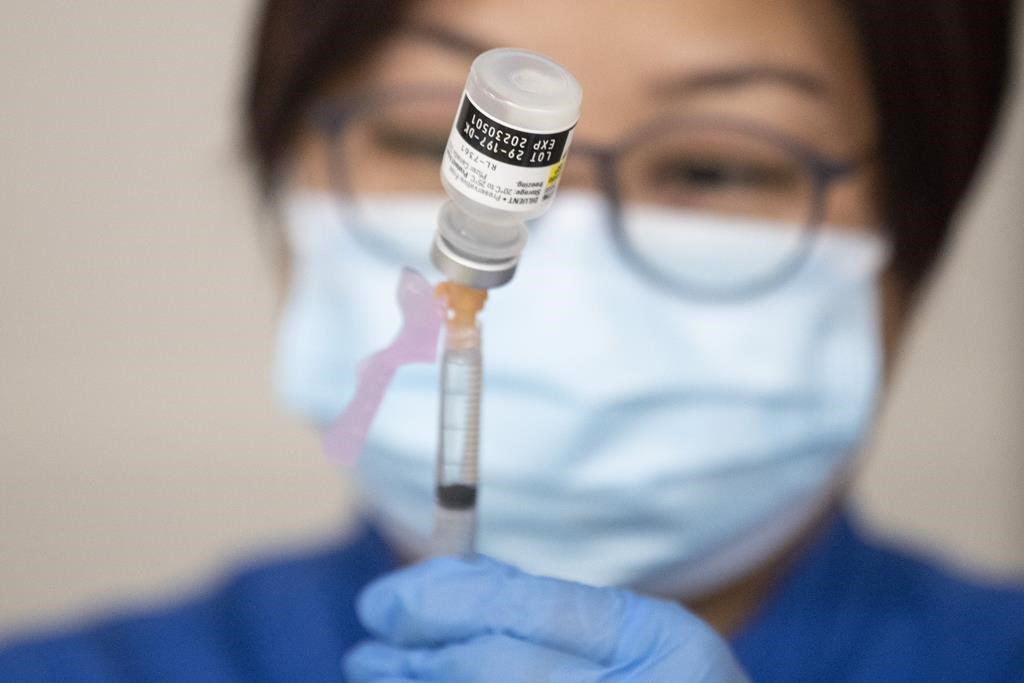 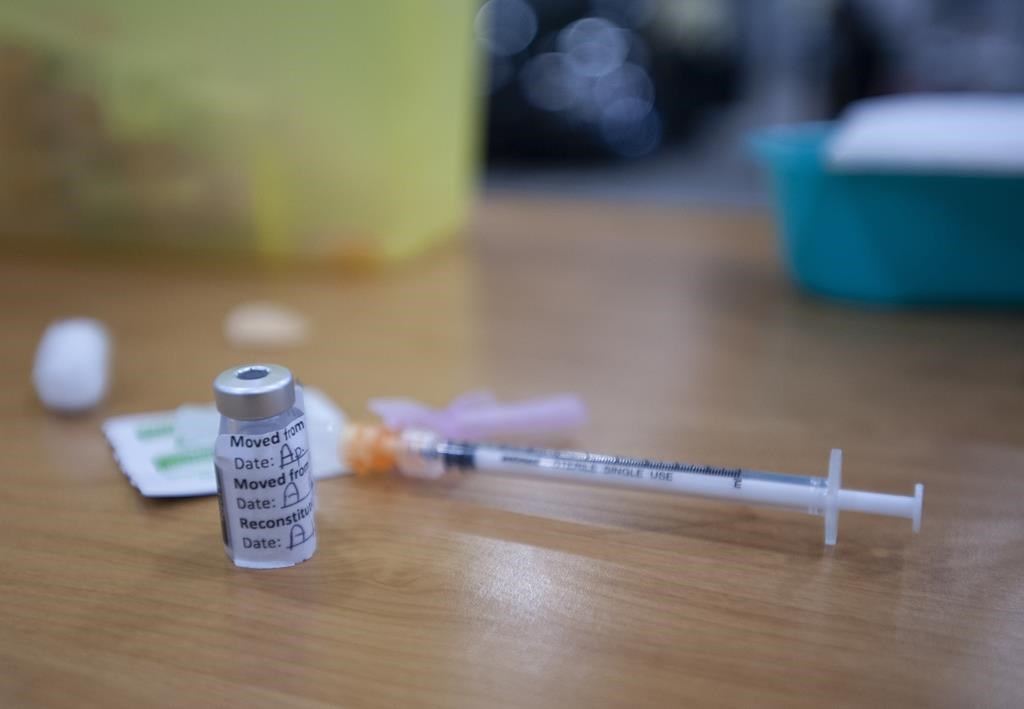 Will anyone in government go to jail?

Because someone in government perhaps should.

The revelation, when it came, actually wasn’t much of one. The CBC’s Fifth Estate, no less, revealed the sordid, appalling truth, which my colleague Brian Lilley and others at the Toronto Sun had long suspected.

Namely, the Trudeau government’s failed vaccine deal with China’s dictatorship had profound consequences – most notably, Canada’s acquisition of Covid-19 vaccines being delayed by many, many months.

Which, one can reasonably conclude, led to too many unnecessary hospitalizations and deaths in Canada.

“The federal government’s failed collaboration with a vaccine manufacturing company in China early in the pandemic has led to a delay of nearly two years in efforts to create a made-in-Canada COVID-19 vaccine,” wrote the CBC.

“Government documents obtained by The Fifth Estate show that Canadian officials wasted months waiting for a proposed vaccine to arrive from China for further testing and spent millions upgrading a production facility that never made a single dose of COVID-19 vaccine.”

Lilley, and this writer, believed that the Chinese vaccine fiasco caused a critical delay of months. The CBC (amazingly) says it was two years. But let’s give the Trudeau government the benefit of the doubt, and say that the collapse of the CanSino deal (in March 2020) and the Trudeau Liberals’ belated acknowledgement of that (in August 2020) – and the commencement of a meagre amount of vaccinations in Canada (in December 2020) – meant a delay of only ten months.

So: how many Canadians were killed by Covid in ten months in 2020?

There are all kinds of variables, here. Was a death directly attributable to the coronavirus? Didn’t nations with vaccines experience greater mortality rates? Is there a direct causal link between the failed China deal and the deaths of Canadians?

That last question is the one that lawyers – and police, and coroners – will perhaps need to consider: did the Trudeau government’s vaccine failure lead to the death of Canadian citizens?

The CBC’s report, and common sense, strongly suggest that the answer is “yes.” And, sure, the Trudeau regime’s negligence may not have led to thousands of needless deaths.

But it inarguably led to some deaths. And that, then, should have legal consequences.

In the United States, they have greater experience with governmental failures that lead to wrongful deaths.

Most notoriously, and most recently, there have been successful prosecutions of police officers – as in the murder of George Floyd – for causing death while acting in their “official” capacity.

Other examples: the former Michigan governor, and others, charged with perjury and manslaughter for their role in the lead poisoning of water in Flint, Michigan. And there have been many, many instances of what is called “public health malpractice” in the U.S., leading to prosecutions of government officials at all levels.

In Canada, too, we have seen government officials prosecuted for failing to do their job properly. In 2000 in Walkerton, Ont., most notoriously, six people died – and about 2,000 became seriously ill – when E. Coli contaminated the local water supply.

In that case, Walkerton officials Stan Koebel was jailed for a year – and sentenced to house arrest, in Frank Koebel’s case – for their role in the contamination.

So, it’s a fair question: does the Trudeau government’s vaccine failure – and the sickness and death that needlessly resulted from that failure – rise to the level of a crime? Should someone be facing manslaughter charges?

Following this week’s revelations, it’s not an unfair question.  It needs to be examined. 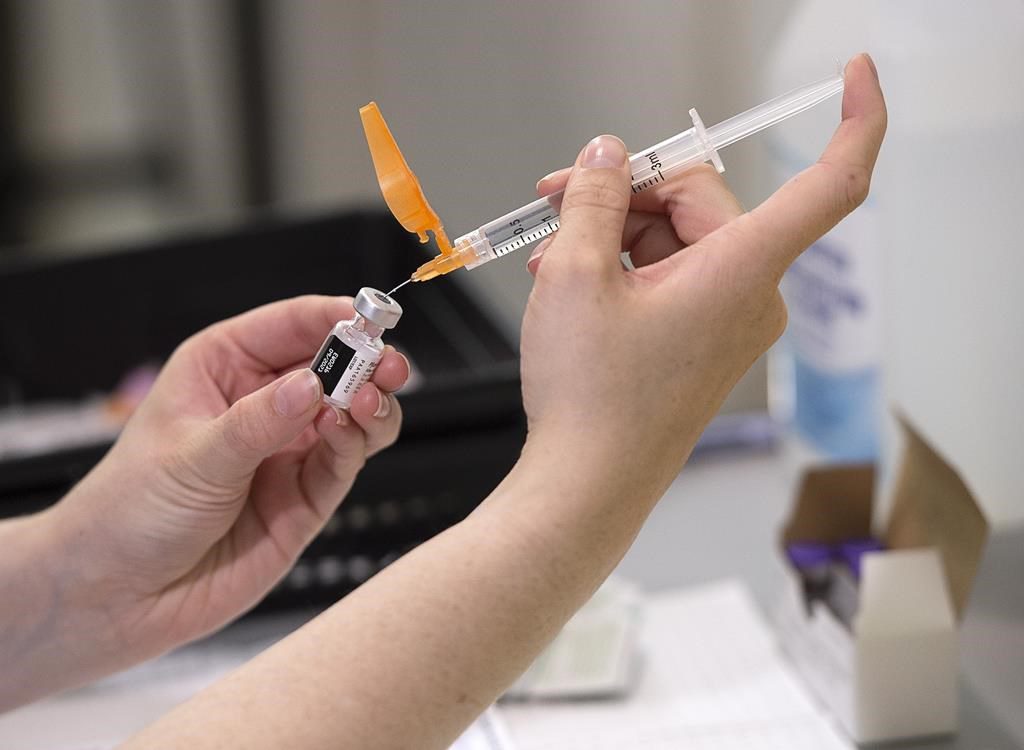 It was probably inevitable, given how wretched our political culture is, but the COVID election could have been about something more than vaccines and vaccine passports.

But it’s a great shame that this is the pivotal issue the leaders — particularly Justin Trudeau and Erin O’Toole — have found themselves dancing around.

The more I think about it, the odder it is to realize that while COVID is still very much a part of our lives, and over the past year and a half has wrought untold havoc across the country, how few waves it seems to be making. We are in the middle of a profound catastrophe, where tens of thousands of people — neighbours, friends, family — have died during a pandemic that is still ravaging the country and the world.

The leaders talk about ending the pandemic, and recovering from the pandemic, but what they’re really talking about is the economy, stupid.

And yet, all we really get in terms of reckoning with that are a roving gang of lunatics swearing at and threatening Liberal Leader Justin Trudeau. The tone and tenor of the election is all about economic and other concerns, but they seem to glide effortlessly over the giant elephant sitting on all of us, the pandemic.

Yes, vaccine mandates are being made into a wedge issue, but where is the grappling with how our lives have all changed? Where are the bold pronouncements about changing the way we do things so this doesn’t happen again? Where is the acknowledgement that this is very much still going on?

It’s baffling watching things how little these questions seem to weigh on everyone. There should be profound things at stake, instead it is basically more of the same.

Perhaps we’ve all been so overwhelmed with the profundity of existence, of the slow grind of fear that each and every interaction with a stranger might come with it a death sentence for you or someone you love, that we’ve lost sight of what’s happened to us.

I’ve found myself saying on multiple occasions — including in this space — that I was glad my grandmother died at 94 in Jan. 2020, just before all of this happened. That the last year and a half would have been a slow torture for her, locked away in her room in the nursing home, where who even knows she would have survived without infection. But how ghastly is it to carry around such thoughts? That it’s for the best someone I loved is dead.

We’ll all carrying around some element of this. But because elections now narrowly fought, over slices of fractions of the electorate, depending on specific demographics, that campaigning turns into efforts by different leaders to try and find “wedge” issues that separate the opponents from their voters. There is no room for profundity when you are trying to get suburban, university educated homeowners out to vote with the promise of a municipal pool user fee tax credit.

So we get Trudeau pointing to O’Toole as responsible for the protestors following him around, instead of something meaningful.

“Canadians made incredible sacrifices the past year and a half, and Erin O’Toole is siding with them instead of with Canadians who did their part and stepped up?” Trudeau said, according to one Globe and Mail reporter. “He’s talking about personal choice. What about my choice to keep my kids safe? What about our choices to make sure we’re getting through this pandemic as quickly as we can?”

And yet, as much as this pains me considering everything I’ve just written, the guy does have a point here. O’Toole isn’t the animating force behind these anti-vaccine protestors. But he is willing to play a bit soft with them, realizing to some extent that they are in one sense or another small-c conservative.

There are all sorts of people who legitimately cannot get the vaccine. Age, health conditions, and other reasons prevent them from getting the shot. So it’s necessary for the rest of us who can get it so they don’t die or get ill. There’s also the issue of new variants sprouting up when large numbers of people get infected.

I’m increasingly finding the “personal choice” arguments to be faulty. That some imaginary knowledge is being sought, one final piece of evidence, that would convince people that not dying and not making it easier for others to die is in fact a good thing. It is a strange brand of selfishness, that also makes one more likely to die, that I have difficulty understanding.

And so, look at me, I’ve been wedged.

But see how small this is? And how polluted? We live in a country of wealth vast enough to hoover up many, many more millions of vaccines than we need. And yet we’re still only able to make this narrow slice the focus of the campaigns.

Maybe the reason we’re unable to grasp the more profound and urgent questions the pandemic has presented us, is because we aren’t a country capable of providing profound answers. We have grown so small and so narrow in what we ask of our politicians, they wouldn’t dare giving us anything big to chew on.

That’s ultimately what has made this election so wretched in its opening weeks. The leaders are looking to be the most palatable, not the most bold. The deep trauma of 2020 and 2021 will have to be dealt with another time. This crop does not seem interested in grappling with it.

Whenever net time comes, it will hopefully not be too late. 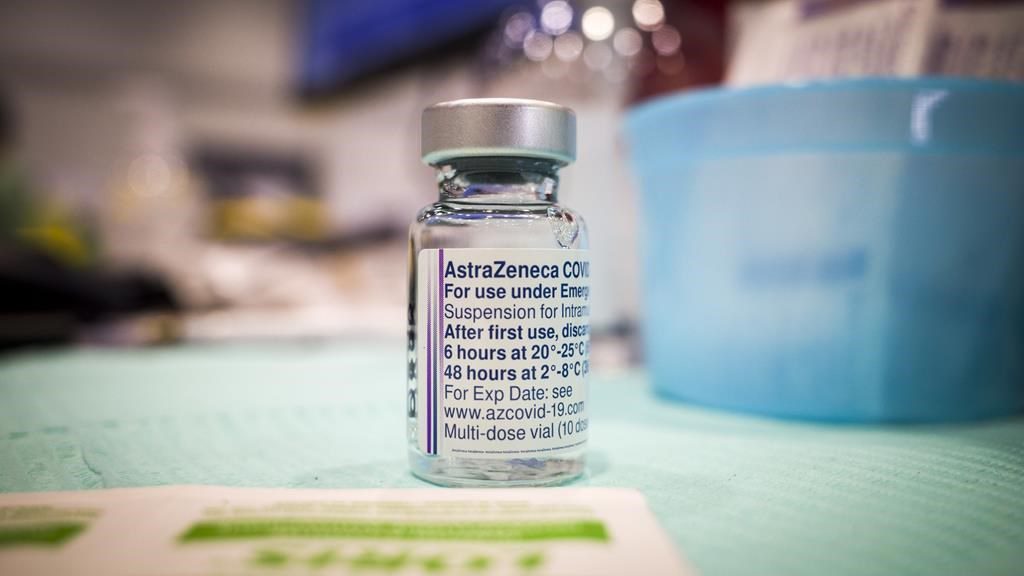 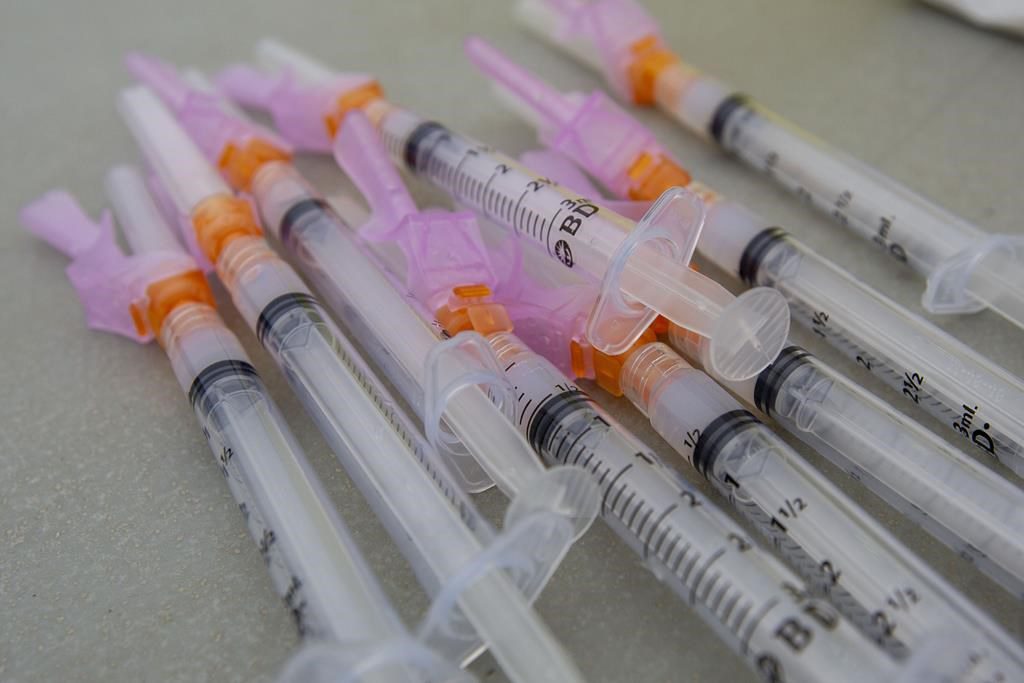