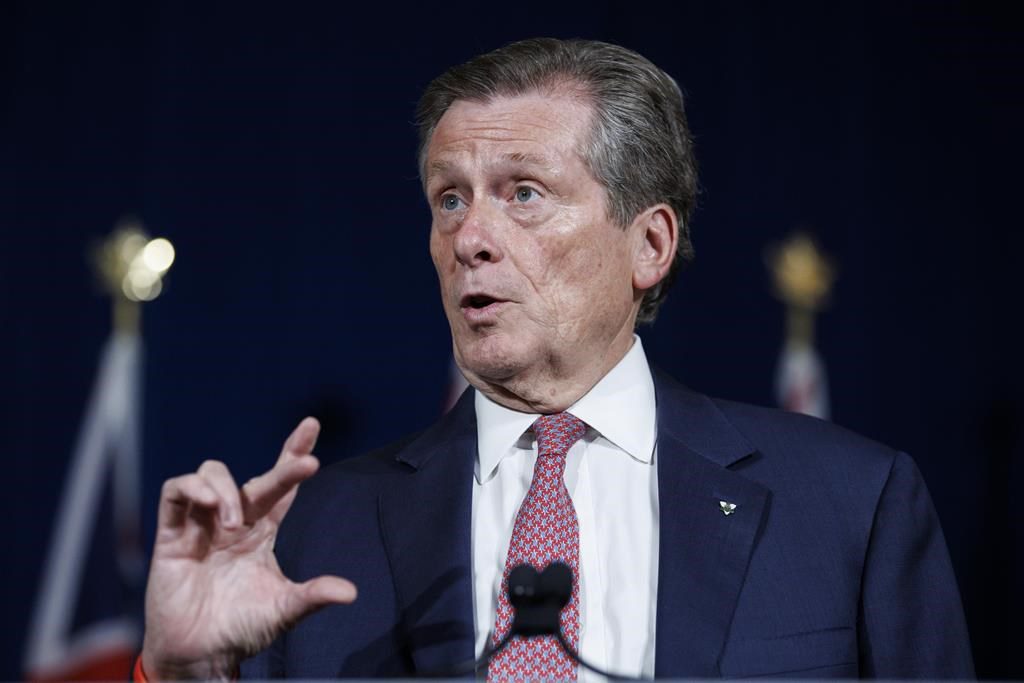 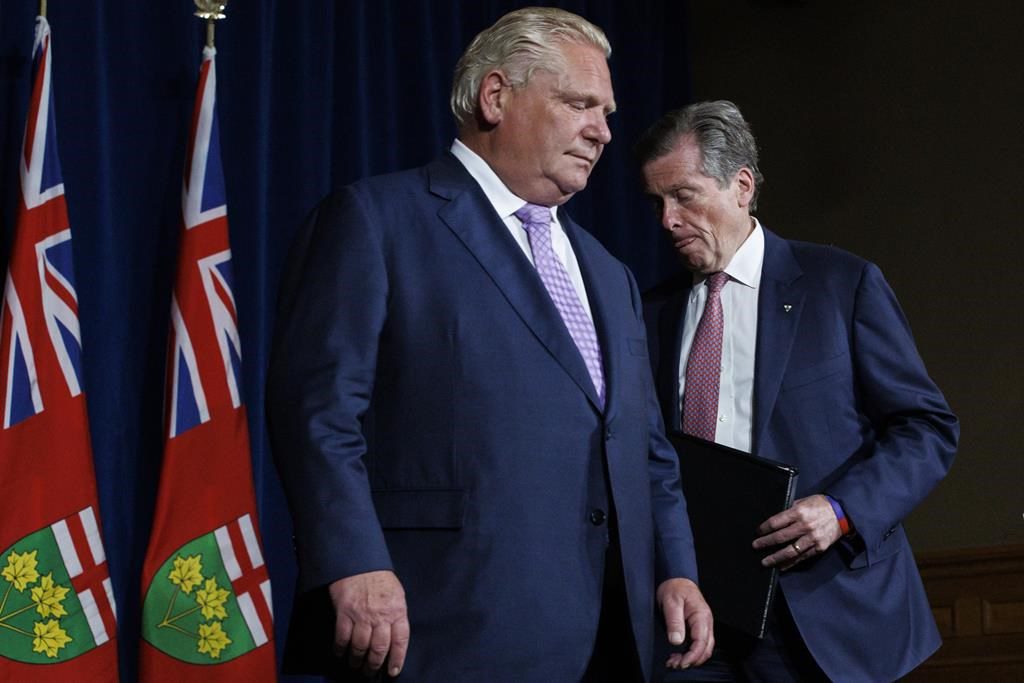 Ontario Premier Doug Ford is hitting the cities of Toronto and Ottawa with a wrecking ball that will undermine accountability and democracy.

The Ford government introduced Bill 39 as an attempt to break the gridlock often experienced on city councils in Toronto and Ottawa. The major reason Ford introduced the legislation is to prioritize the speedy approval and construction of new housing in some of Ontario’s most dense communities.

The main feature of the bill is that it gives the mayors of Toronto and Ottawa so-called strong mayor powers.

But that’s where the good parts of the bill end.

The most dangerous element of Bill 39 is that it would allow the mayor to pass laws that only receive the support of one third of council.

In a democracy, allowing just one third of council, if aligned with the mayor, to pass any law under the sun is extremely dangerous.

Both men appear to be amenable to parts of Ford’s agenda.

But, in theory, both mayors could also hold the province hostage. Imagine a scenario in which a duly elected mayor and a small minority of councillors choose to pass policies that run directly counter to provincial priorities.

Not too long ago, David Miller was mayor of Toronto. He pushed through some of the largest property tax hikes in the province’s history.

If Miller had only needed the support of one-third of council to raise property taxes, tax hikes could have soared. Instead of a 10 per cent hike, homeowners could have been looking at a 20 per cent increase.

The need to win the support of a majority of councillors is a key mechanism in ensuring that extreme policies don’t turn into ill-fated laws.

Ford claims Bill 39 is democratic. According to the premier, mayors are duly elected by voters, so giving them more control over the agenda isn’t undemocratic.

Giving mayors more of a say in setting the agenda is a good thing. But there’s a reason that we don’t elect municipal dictators. We elect councillors to help shape the agenda, allow for more diverse voices at the table, and ensure that every corner of the city is represented at city hall.

Handing one third of council the power to pass any law they want so long as they have the mayor’s backing is minority rule. In no other democratic institution in Canada do we allow a minority of elected representatives to impose an agenda opposed by a majority of elected officials.

If he finds this new mayoral power system successful, Ford plans to extend these powers to municipalities across the province. Democracy in Toronto and Ottawa isn’t only at stake – Ontarians all across the province have a stake in this fight.

Bill 39 needs a fundamental re-write. Today, mayors all across the province don’t have enough power and influence. Ford’s desire to give them a stronger voice is sensible. But allowing one third of council the ability to hold the cities of Toronto or Ottawa hostage is a major mistake. 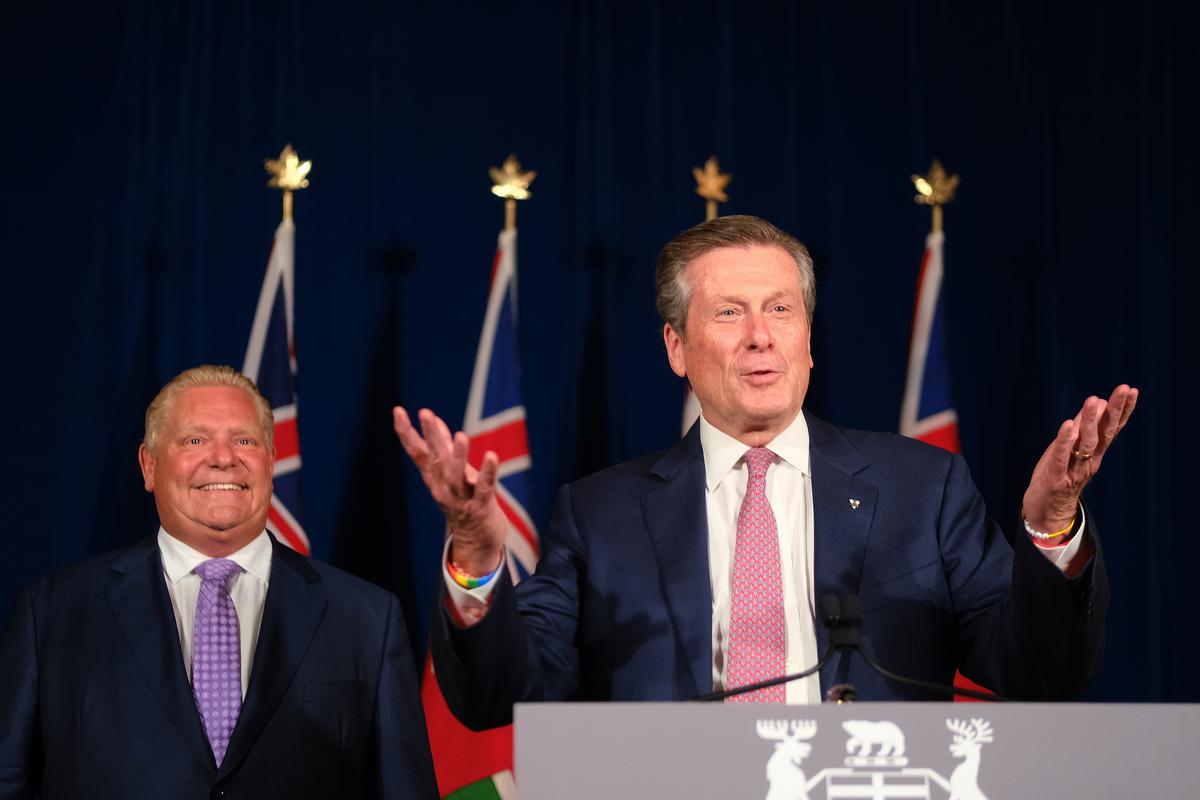 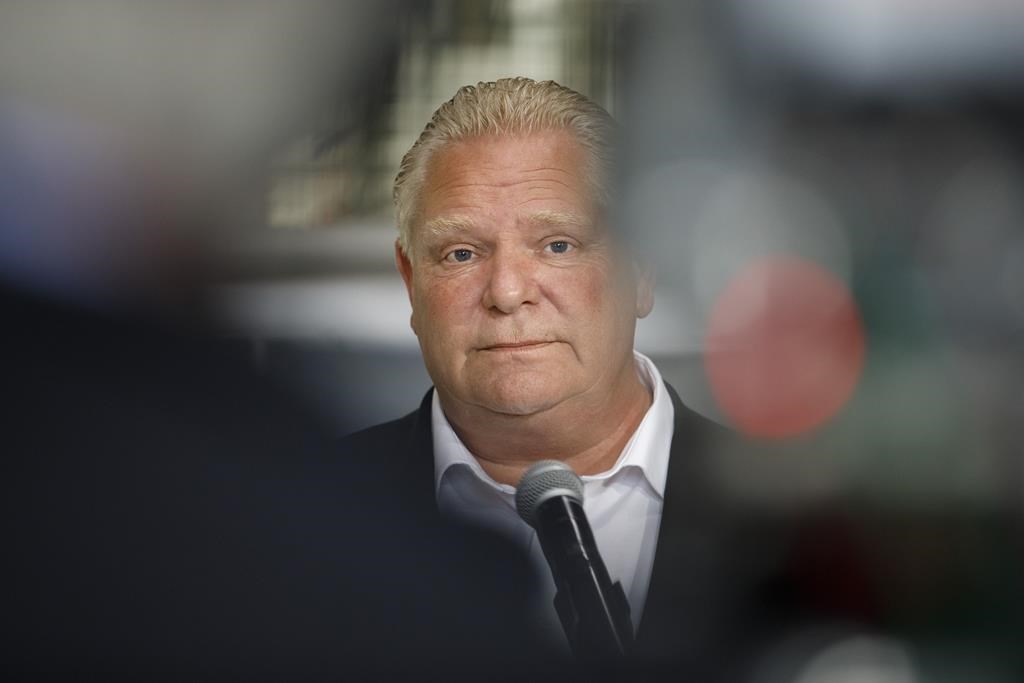