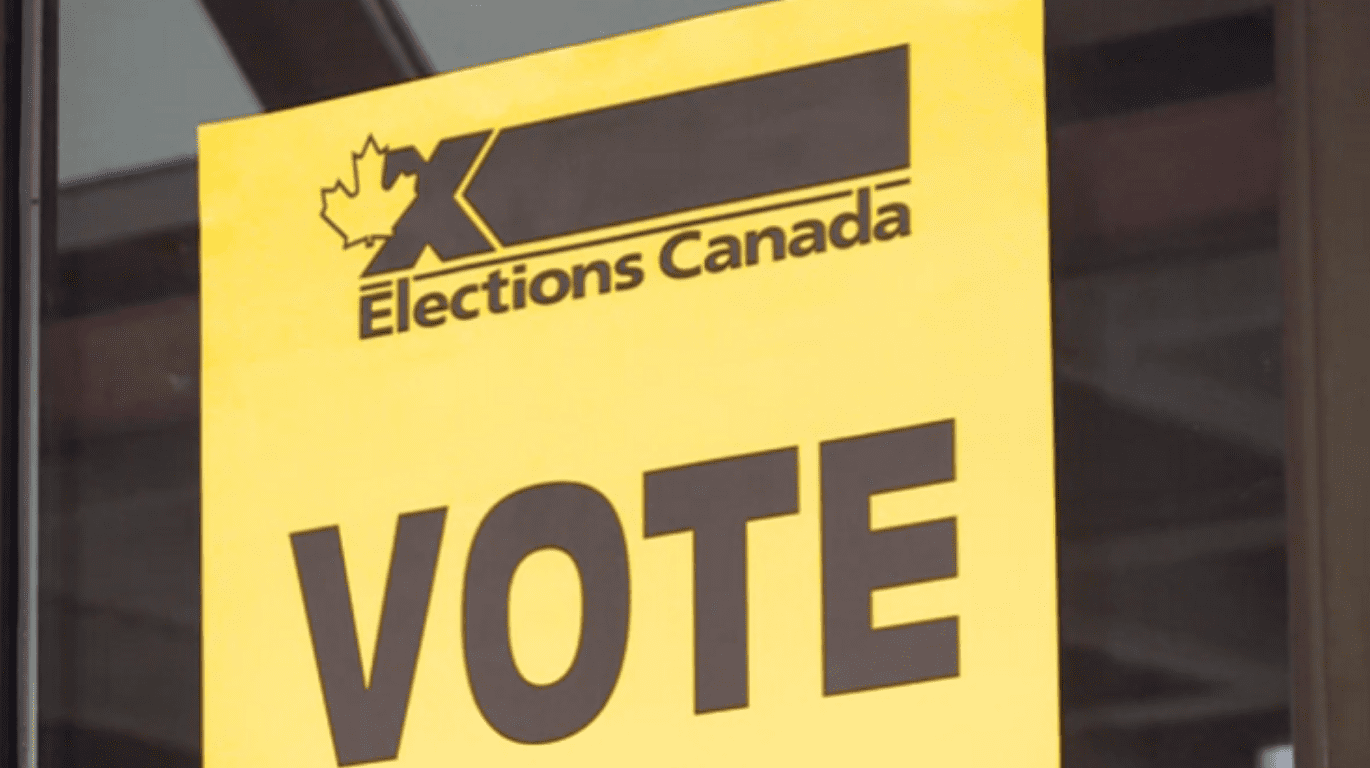 No, I am talking about Elections Canada’s poor decision to not allow voting stations on campuses across the country. Considering it is already hard enough to get young voters to participate in the democratic process and utilize their right to vote, this is a disheartening decision that risks disenfranchising millions of young voters.

ATTENTION STUDENTS! Many of you have asked us about whether you’ll be able to vote on campus for #Elxn44. Due to the challenges brought on by the pandemic and the minority government situation, we are not able to run the Vote-on-campus program this election. 1/3 #CdnPoli pic.twitter.com/VI4Z2zmpnn

Elections Canada can’t help students to vote because of the pandemic and… the minority government situation? That explanation deserves scrutiny.

Of course, setting up polling stations involves some planning. But how does the pandemic prevent it specifically from happening on campus? It’s not like Elections Canada is experimenting with a new project, here. It has been done successfully in previous elections.

How is the pandemic preventing Elections Canada from having polling stations on university campuses? How is it more difficult than setting up in Long Term Care facilities and seniors’ homes? I can’t imagine it is business as usual there. Are students seen as more dangerous for Elections Canada workers because they are less vaccinated? Besides, the COVID-19 pandemic has been around for 20 months now. It is not exactly a new thing. We know the measures that need to be taken.

The minority government situation? What does that have to do with anything? Is Elections Canada saying that they cannot do their job properly unless there is a strong, stable, majority government in place?

More likely, Elections Canada is saying clumsily that because of the minority government situation, the date of the election could not be determined in advance? We’ve only had four minority governments over the past six elections, the situation is unprecedented! Especially considering there was talk of a federal election beginning last spring: Elections Canada couldn’t possibly have seen this coming.

While I don’t think it was a partisan decision, I understand New Democrats who feel they will suffer most from this decision. Looking at the current voting patterns, the NDP needs young people to come out and vote en masse. Older voters are not on Tik Tok and are not buying Jagmeet-mania. But young people are, thanks to the New Democrats outreach efforts. Now, the NDP will need to do more to get these votes out, thanks to Elections Canada.

Elections Canada says they “don’t want students to feel discouraged from voting.” It’s not that they’ll be discouraged, it’s that they won’t bother. You can work with student bodies to educate young voters about other voting options, such as advance polls, special ballots and postal voting. The truth is this is one extra hurdle they may not want to jump over.

Looking at the vaccination rates across the country, you already see a certain apathy with younger demographics. If they can’t be bothered to go the extra mile to preserve their health and the health of others, why would they do it for voting?

Over the past 2 elections, young Canadians have been voting in greater numbers than they did in previous elections. This was made possible through outreach initiatives and additional voting options, such as special polling stations on campuses.

Let’s not let the pandemic create more collateral damage by weakening our democracy. Elections Canada should revise its ill-advised decision and do everything that is possible to allow students to vote.

What is Elections Canada thinking?

This week, they put out a series of tweets saying: “ATTENTION STUDENTS! Many of you have asked us about whether you’ll be able to vote on campus for #Elxn44. Due to the challenges brought on by the pandemic and the minority government situation, we are not able to run the Vote-on-campus program this election…Students have several options. We encourage you to apply early to vote by special ballot – either by mail or at an EC office – these options offer flexibility for your schedules and circumstances. Learn more about voting for students… We will continue our communications and outreach efforts to be sure students have what they need to vote, and we look forward to offering vote-on-campus at future elections.”

This is utter nonsense and needs to be fixed immediately.

More to the point, voting is a habit, one that if started young can become lifelong.

For myself and millions more, our first vote was on campus. I remember voting for the first time in the 2008 election, having received a letter from my Dean of Students to prove I lived in residence. I walked across the street and cast a ballot. A few years later, I got involved in politics through my campus, as friends insisted I join them for an event in the basement of Victoria College with some Montreal MP named Trudeau.

Indeed, in the 2015 federal election, I was one of the Young Liberals of Canada’s youth campaign co-chairs. Our main youth strategy in that insurgent campaign involved mobilizing young people on campuses. The youth vote increased from 55% turnout in 2011 to 67% turnout in 2015. There were over 300 campus events in the lead up to the election, with over 2000 on-campus volunteers. We targeted 80 constituencies with significant student populations; we won 69 of those target seats, a success rate of 86%, and often by narrow margins.

As my co-chair and I wrote in The Huffington Post at the time, “In Ottawa Centre, for instance, the Environment and Climate Change Minister, Catherine McKenna, credits an increase from 150 votes on Carleton University’s campus in 2011 to 488 votes in 2015 with helping her pull off an underdog victory on election day”.

But more than this trip down memory lane – for, as I go out canvassing for friends running in the GTA this time, it is decidedly clear that seven years on, as a Millennial, I’m no longer one of the “youths” – the point I am driving at is campus politics is vital to engaging this new Gen Z generation in the political process. The same fond stories I can recall are shared by Tory and NDP friends who also cut their teeth in politics through campus involvement.

Voting is a habit like any other. Those who vote once are more likely to do so again, and those who miss elections in their youth are less likely to become voters in adulthood. This isn’t complicated; it’s basic psychology.

Elections Canada has a duty to democracy to ensure youth can vote, that the process is fair, simple and close to home, including on campuses. To put a firm point on it: students, living away from home for the first time, deserve the same accommodations as do seniors living in retirement homes. In both cases, the central issue is that the voter is essentially away from home for the first time, and this creates complexities in terms of proving addresses, and whereas seniors are older and might have cognitive or physical issues requiring assistance voting, youth are voting for the first time and need another form of assistance.

This is Elections Canada’s job: to facilitate the democratic process, not to impede it. They need to allow youth to vote on campuses. I’m shocked this even needs to be said in Canada.