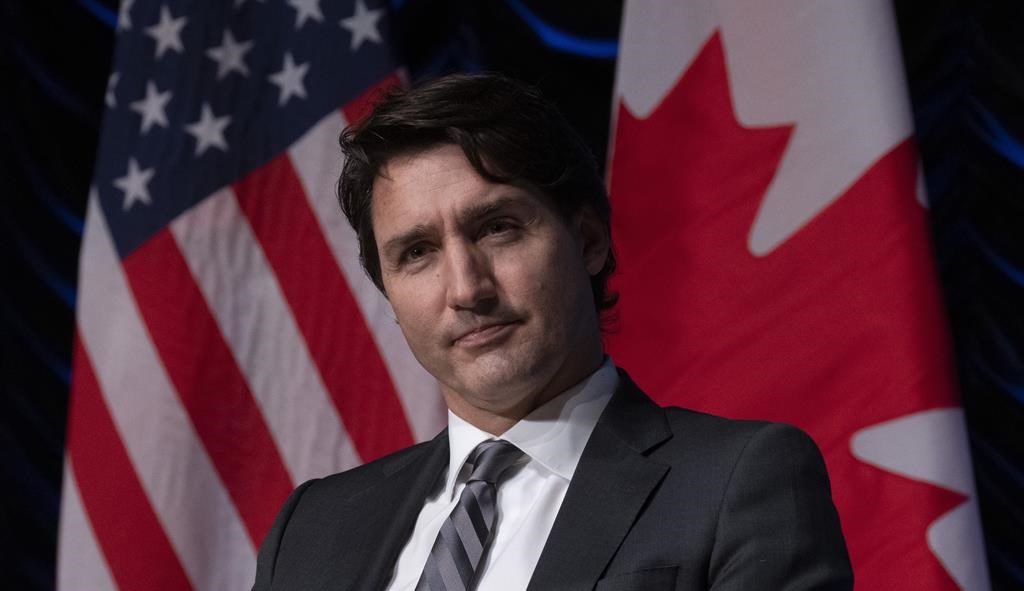 This past November 18 the presidents of the United States and Mexico and the prime minister of Canada met in Washington for the first time in five years.

In Canada there was some initial hope for a return to enthusiasm about North American free trade. But this was soon followed by an anxious debate in the mainstream media.

The main concern is a Buy American tax incentive in the Build Back Better bill just passed by the House of Representatives — worth up to $12,500 to a buyer of a new electric vehicle (EV).

In the true north there are fears that this kind of US Buy American incentive could “kneecap Canada’s auto industry,” still concentrated in Ontario.

What, for example, would such a US tax incentive mean for current struggles to secure the future of a new electric automobile industry north of the Great Lakes? (And note Premier Ford has just announced “a plan” for Ontario to build 400,000 electric vehicles by 2030!)

Whatever else, there are many caveats in all this. To start with, as President Biden has noted, the Buy American EV tax incentive in the Build Back Better (BBB) bill is not law yet. It must still survive the US Senate.

Democratic Senator Joe Manchin  is also said to have problems here. The Senate could send a version of BBB with the current Buy American EV tax incentive removed back to the House.

As President Biden has noted again : “There’s a lot of complicating factors.” .

The production of a North American automobile today, for example, can involve parts crossing the Canada-US border several times (and then there’s Mexico) — to the point where it’s unclear which country the vehicle was made in.

Similarly, even former President Trump did not seriously implement today’s potent political symbolism of Buy America practically, because this flies in the face of so much that has happened to a globalizing corporate America over the past half century.

There also seems some evidence that the Biden administration has no serious interest in actually trying to do what Donald Trump wisely evaded.

Yet the extent to which even the current White House  feels driven to celebrate the symbolism of Buy America is suggested in a November 20 tweet from Vice President Kamala Harris.

The prospect that the Biden administration might somehow find itself unwisely trying to implement the symbolism of Buy America, practically, points to an ultimate observation from Canadian finance minister Chrystia Freeland.

Economic nationalism of this sort could become “the dominant issue” of the Canada-US relationship over the next few years.

Yet again, even if this happens  — and the latest evolution of corporate America is turned inside out — that could prove healthy for a more self-reliant Canadian economy, already not quite as dependent on US markets as it was once. (Recent Canadian exports to the United States account for about 74% of all Canada’s goods exports outside the country, down from a high of 84% in 2002.)

If push does come to shove for a new nationalistic era of North American trade, what can Canada do?

From the start Hollywood has regarded Canada as part of the US domestic movie market. Some (central?) Canadian voices would like to see something similar for the automobile industry today.

Alternatively, if even Joe Biden’s democracy does implement a Buy American tax incentive worth up to $12,500, Canada could just copy US policy (as it sometimes has in the past).

To indulge in a little crazy talk, the federal Parliament could legislate a “Buy North American” EV tax incentive (for up to 15,000 US$ say) — in a quest to secure a share of North American  automobile manufacturing in the new electric age, roughly equivalent to Canada’s share of the North American automobile consumer market.

The time for quite this kind of crazy talk has not come just yet. Patience with the Biden administration and the US Congress probably remains the best current counsel.

But it is also worth starting to think about the potential longer term prospect that Canada has already entered some more aggressively protectionist era of “North American free trade,” regardless of who is president.