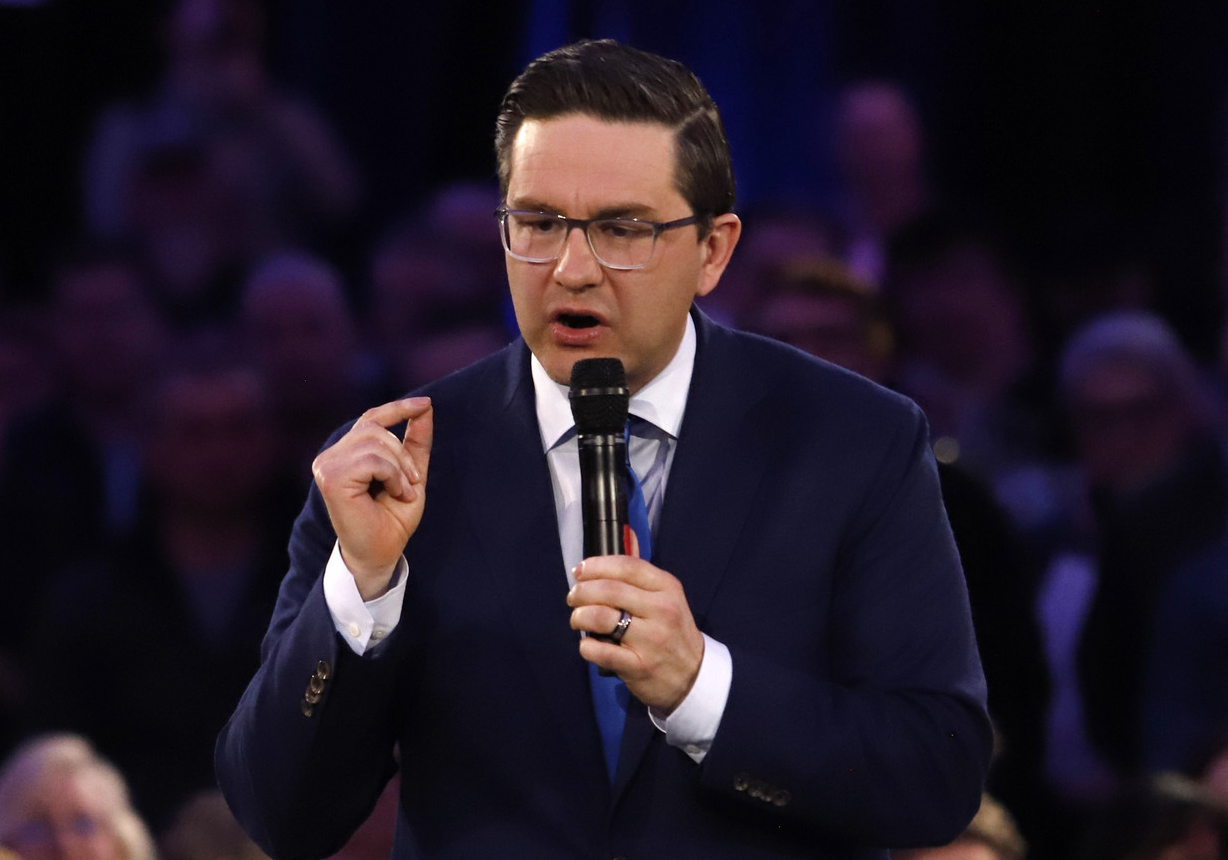 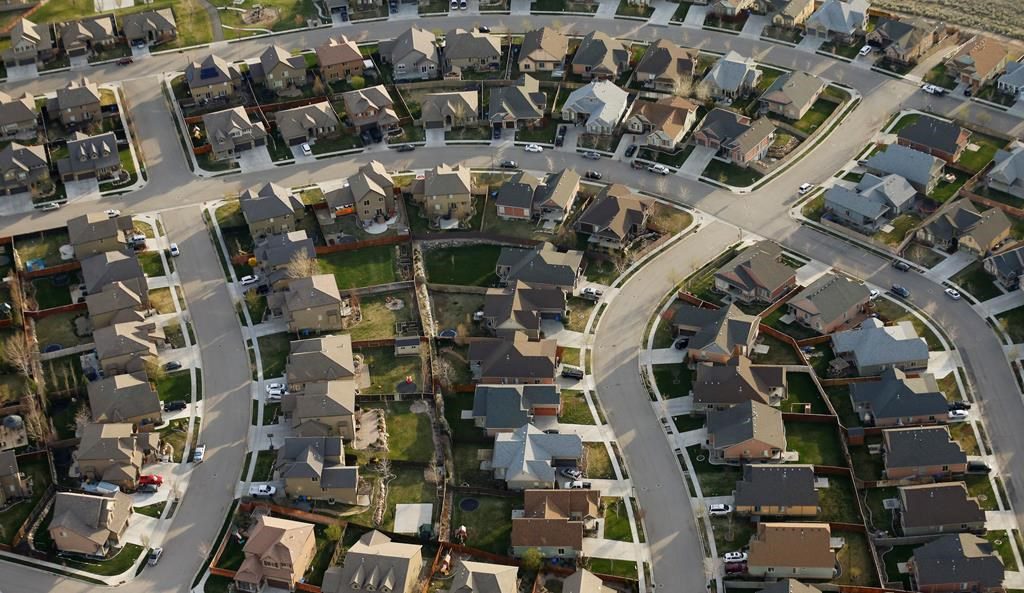 This year’s federal budget tries to position itself as one focused on the crisis of housing affordability in this country. The entire first chapter of the budget was focused on housing. It was the first section in Freeland’s speech on the specific measures being taken. The problem is that there are very few levers at the federal government’s disposal when it comes to actually doing much about said crisis, particularly in attacking the root causes of it, which is of course the shortage of supply, and the fact that municipalities simply aren’t building enough of it. But how can a federal government push provinces and municipalities if their sales job consists of crowing about how much money they are sinking into solving the problem, and when some of their measures simply exacerbate the problem while simply trying to look like they’re helping?

In her speech, Chrystia Freeland acknowledged the supply problem, but quickly moved to back-patting about what the budget hopes to do.

“This must become a great national effort, and it will demand a new spirit of collaboration—provinces and territories; cities and towns; the private sector and non-profits all working together with us to build the homes that Canadians need,” Freeland said.

And a necessary note was in the prose as well: “But on housing, I would like to offer one caution: There is no silver bullet which will immediately, once and forever, make every Canadian a homeowner in the neighbourhood where they want to live.”

The document itself is far clearer that this is largely a problem that the federal government has too few tools at its disposal.

“To fill the gap that already exists—and to keep up with our growing population over the next decade—Finance Canada and the Canada Mortgage and Housing Corporation estimate that Canada will need to build at least 3.5 million new homes by 2031,” the document reads, and notes that currently, only about 200,000 new housing units are being built in any given year, and that we need to double that rate.

“Neither the federal government nor developers can solve this issue alone—provincial, territorial, and municipal governments also have a significant role to play,” it reads, and I’m surprised that this is not bolded, highlighted, and used as a pull-quote, because this is precisely the issue that we face.

Most of the logjams we face with building new housing is happening at the municipal level, particularly around zoning and permitting, with local councillors pandering to NIMBYs who are more concerned about their property values than in the housing crisis facing the country—because they want their votes—and many are financially beholden to kinds of developers whose bread and butter are urban sprawl and the blight of McMansions on winding, cul-de-sac streets, with the only nod to density being the single apartment building at one corner of the development, and calling it a day. Provinces could play a more robust role in clearing these bottlenecks, but most have very little interest in doing so. Ontario recently tabled legislation that claims to speed up approvals for new housing, but blatantly ignored their own task force’s recommendations on affordability, particularly around forcing cities to accept more density.

And this is where I’m not sure what particularly the federal government proposes to do in order to “incentivize” municipalities to fix the problems sitting on their front lawns. The $4 billion pledged in the platform was billed at helping cities deal with their permitting problems, but in the budget, the fund is to be administered by the CMHC and doesn’t much sound like the kind of financial incentive to drive structural change that it did in the platform.

“The fund will be designed to be flexible to the needs and realities of cities and communities, and could include support such as an annual per-door incentive for municipalities, or up- front funding for investments in municipal housing planning and delivery processes that will speed up housing development,” the document reads. “Its focus will be on increasing supply, but government supports will be targeted to ensure a balanced supply that includes a needed increase to the supply of affordable housing.”

The target of said fund is 100,000 net new housing units, and proposes to include assurances for small towns and rural communities that they can access it. This does not sound like it’ll help municipalities make the kinds of changes that will help permanently clear the permitting and zoning logjams that are preventing denser, more sustainable neighbourhoods from being built, but rather it sounds more project-specific. I hope I’m wrong about that.

And then there are the first-time home buyer programmes, which frankly just pour gasoline on the fire. Their “Tax-Free First Home Savings Account” does precious little for actual affordability, and favours those who are higher income, particularly given the size of the deduction allowable. (As Jennifer Robson has pointed out, this replicates a government program from 1974 until the mid-eighties, that also skewed to being used by people in higher income brackets and it sounds like they didn’t learn a single lesson). This, along with the decision to double the First-Time Home Buyers’ Tax Credit, merely juice demand when they just went on at length about inadequate supply, and will only serve to drive prices up. There is a fundamental incoherence here that sure looks like the government was far more concerned about the optics of being seen to “do something” rather than ensuring there was good policy.

Yet another example of simply looking like they are doing something is around “renovictions.” The platform had promised to crack down on them, which was constitutionally dubious considering that it’s provincial jurisdiction, and we can see in the budget that they have decided to get cute about it by tying the practice to corporations and investors who acquire large portfolios of residential housing using the disclaimer of “many believe.” Their solution? A federal review of housing as an asset class. I’m not sure this quite fulfils the bogus promise.

While I get the political imperative to do something about housing, and while it’s great to see that they acknowledge the jurisdictional tangle to the problems at hand, I’m not seeing how they are offering much in the way of solutions that will actually work. Talk about “incentivizing” municipalities, or the provinces to force the hands of those municipalities, needs some specifics, and that’s not what this budget offers. 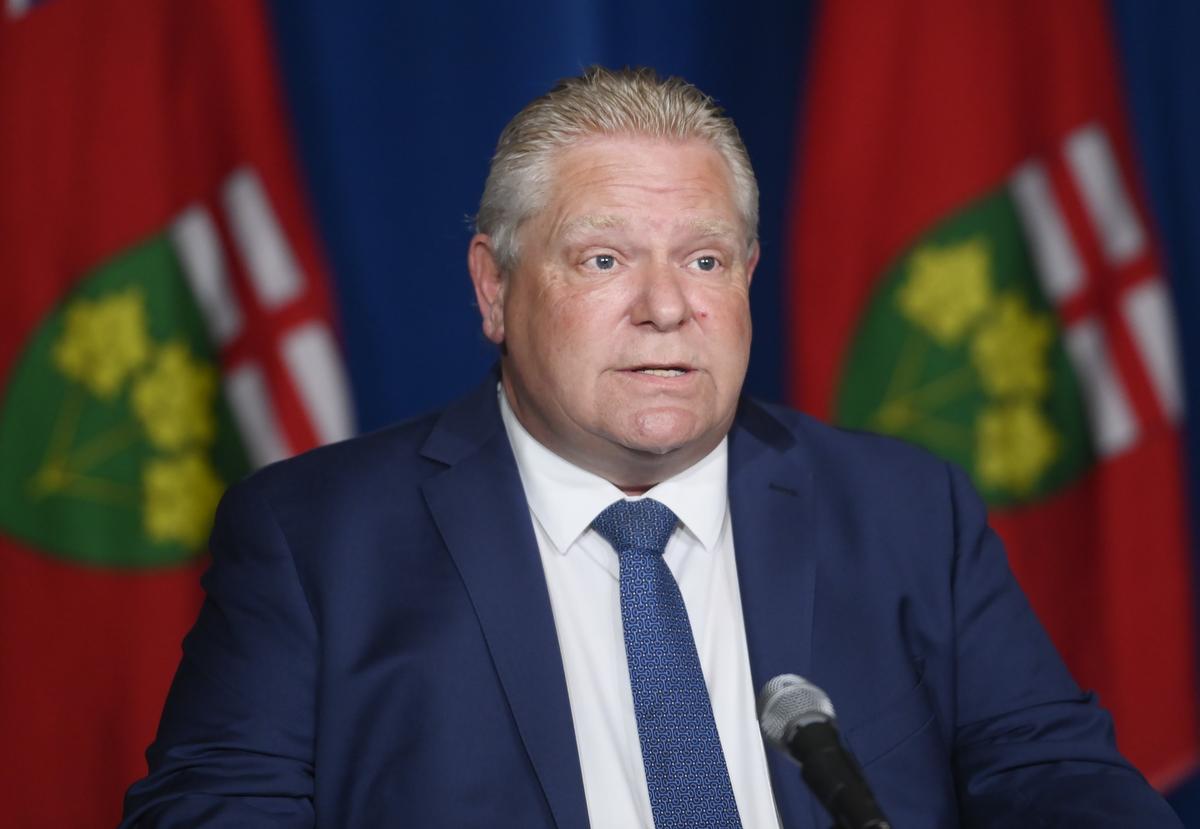