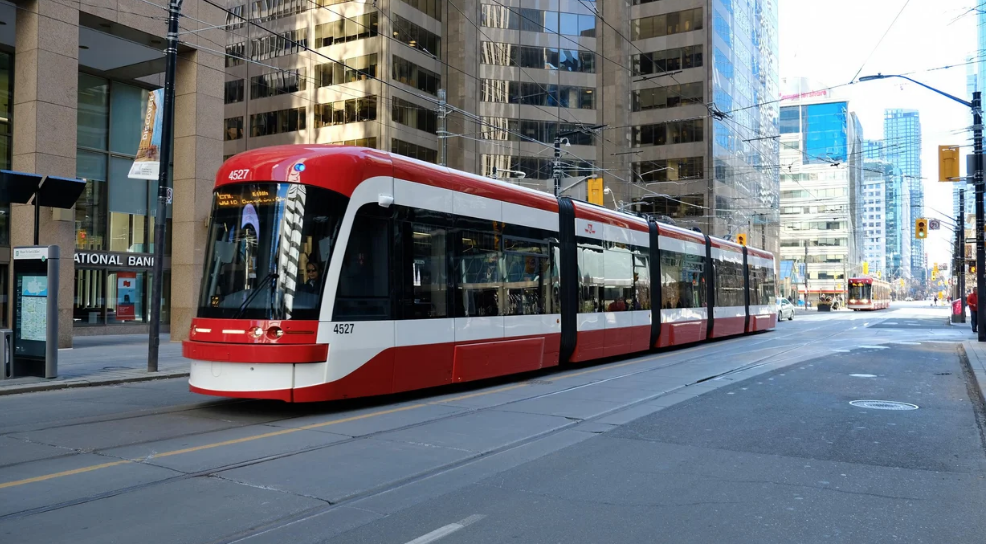 Just two years ago, when now-MP Michael Coteau proposed fare-free transit as a signature policy in the 2020 Ontario Liberal leadership race, it was met in some places with incredulity.

But the simplicity of the proposal had obvious traction. Why is there a cash barrier to entering a subway or bus when (most) highways are free to drive? In an era where the twin crises of affordability and climate change are top of mind, eliminating transit fares, in the context of expanding service, would represent real pocketbook relief and would help get more commuters out of their cars, particularly in the suburbs.

In this provincial election campaign, all four major parties have put forward some version of fare reduction.

The Doug Ford Conservatives implemented free fares on municipal transit when connecting to GO transit. The Steven Del Duca Liberals pledge to temporarily slash all transit fares to “a buck a ride”, until 2024. The Andrea Horwath NDP are vaguer, but pledge things like a two-hour flat rate rather than distance charges. Mike Schrenier’s Greens propose off-peak fare discounts and would cut other transit fares in half.

All four proposals are intriguing and would, to varying degrees, move us toward a system where we would put the “public” back into public transit.

As Rick Salutin wrote recently, “A smart, incremental approach…would mean making additional needed services free… as we have with public education and health care. Why not public transit next? Why should we pay as riders when we’ve already paid as citizens?”

That word “incremental” is key. One of the innovations of Coteau’s 2020 proposal was to transition to fare-free transit over a decade, expressly in order to use free service as a relief for overcrowded lines. As Coteau wrote, “I’m also excited by the possibilities a decade-long implementation period presents. As we incrementally move to fare-free transit, we can look to nudge commuter behaviour, whether through implementing fare-free transit in off-peak times or on underused routes to redirect ridership from crowded routes using big data.”

Using free transit to incentivize beneficial changes in ridership patterns—such as initially offering free off-peak service—presents opportunities to more readily relieve crowding on transit than new relief line construction can provide. The notion of free off-peak service is even more intriguing today, as we all experience a post-COVID transition to hybrid or in-person office life.

However, the greatest impediment to fare-free transit, somewhat ironically, is the gas-tax transfer system.

The good news is the province already showed it could base its gas-tax transfer calculations temporarily off of ridership tracking even when the fare was eliminated as a COVID-19 relief measure.  Why not make that permanent? The need to base the gas-tax transfer on ridership can be met through any number of tracking tools used to count riders without them having to pay.

Changing this provincial policy can and should be done at a stroke of a pen, and would allow municipal transit systems to eliminate fares right away.

It is good that all four parties are discussing policy changes that would move us closer to fare-free transit. I believe as a general principle that transit should be a public service, free at the point of use.

Changing how the gas-tax transfer is calculated would allow municipalities to implement free local transit, to innovate and save commuters money, all while incentivizing transit ridership. It’s a simple change all provincial parties should commit to implementing.