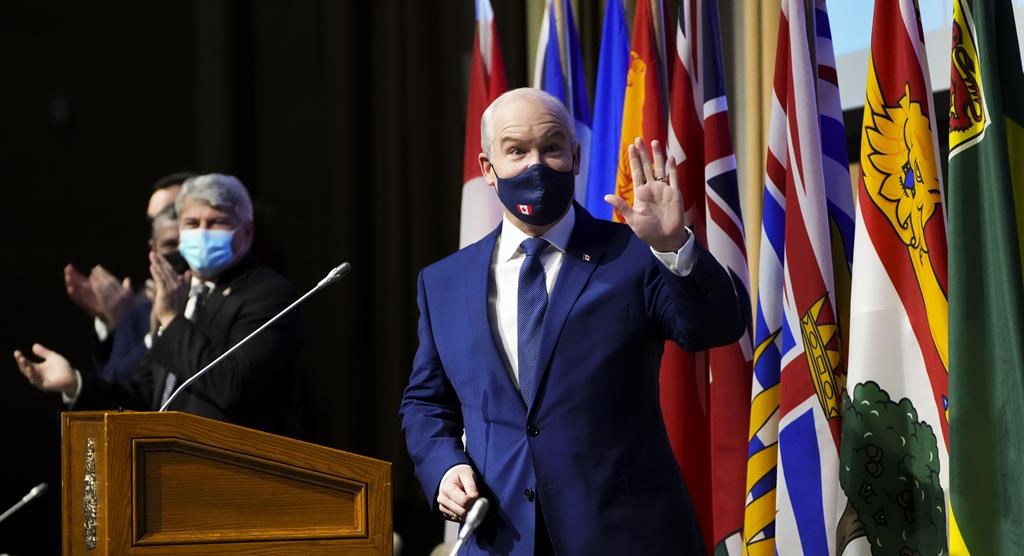 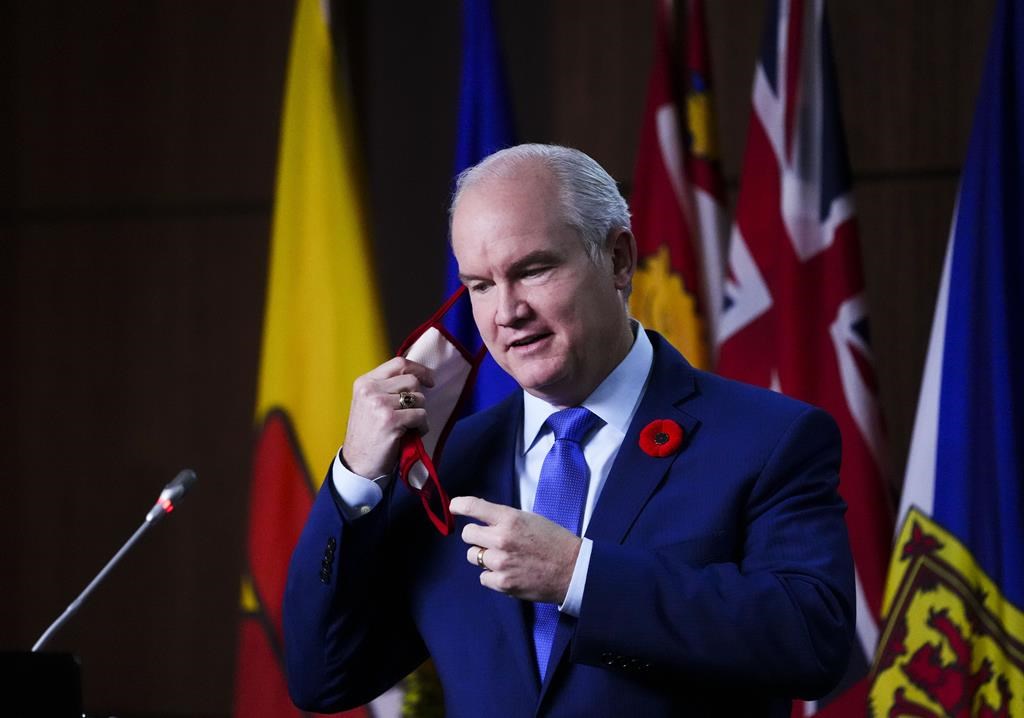 If there existed a political “Ten Commandments” carved in stone tablets, the very first one on the list would likely be “Thou Shalt Not Alienate Thy Base.”

After all, it’s hard to win an election when even your own side doesn’t like you.

Sounds pretty basic, right? Sounds like a concept any leader worth his or her salt would understand.

So why is it then Conservative Party leader Erin O’Toole seems intent on making himself as unpopular as possible with his grassroots base?

I mean, just think about what he’s done since taking over the leadership.

For one thing, on a whole range of issues from carbon taxes to gun rights to deficits, O’Toole has blatantly abandoned conservative principles and values to take on policy stances that are essentially indistinguishable from what the Liberals offer.

How could his conservative base, which tends be ideologically-oriented, not feel snubbed by this? The sense of their betrayal is likely even more acute, since during the Conservative Party leadership race, O’Toole had branded himself as a principled conservative and as a champion of the party’s grassroots.

At any rate, I guess if O’Toole had won the last election, all would have been forgiven.

But, of course, he didn’t win and now discontent with his leadership is simmering within the Conservative Party’s ranks.

In response to this growing anger the wise move for O’Toole, it seems to me, should be for him to offer some sort of olive branch to the base, just to reassure grassroots party members that he’s willing to win back their support.

Instead, however, for some inexplicable reason, he has decided to try and bully his base into submission.

Just recently, for instance, O’Toole, pour encourager les autres, booted Senator Denise Batters from the Conservative caucus after she had the audacity to launch a petition calling for an earlier than scheduled leadership review.

In announcing her expulsion, O’Toole sounded a tough note saying anyone “who’s not putting the team and the country first will not be part of this team.”

Basically, his message seems to this: “It’s my way or the highway and if you don’t like it, don’t let the door hit you on the way out.”

Yet, if he thinks such heavy-handed action will stifle dissent, he’s likely in for a rude awakening.

In fact, it could make his situation even worse, since he’s turned Batters into a martyr, someone who disaffected Tories can now rally around.

On top of that, keep in mind, angry party members have effective ways of protesting against an unpopular leader.

So, in a way, O’Toole’s decision to openly antagonize his base is like a military commander ordering his artillery to bombard his own supply lines.

Mind you, some might say, O’Toole’s acting no differently than former Conservative Prime Minister Stephen Harper, who also jettisoned certain conservative principles and who also ruled the party with savage discipline.

Yet, O’Toole is no Harper.

True, Harper didn’t always give the party’s ideologues everything they wanted, but he always treated his base with respect.

And for that, he won the loyalty of the rank and file.

That’s a lesson O’Toole should heed.

At any rate, the one possible explanation for O’Toole’s behaviour is that there’s actually a method to his madness, that he actually wants to dig out the party’s ideological roots, that’s he hoping hard-core conservatives will abandon his party.

Indeed, it has been suggested to me that O’Toole’s overall game plan is basically to water down the party’s ideology until it’s nothing but an idealess, wishy-washy, non-confrontational, conservative-in-name-only political entity; a Conservative party, in short, that lacks conservatives.

This he hopes will make his party more appealing to the media and more attractive to Liberal voters.

If that indeed is O’Toole’s plan, then he is taking a mighty big gamble.

As American conservative activist Morton Blackwell once noted “you cannot make friends of your enemies by making enemies of your friends.”