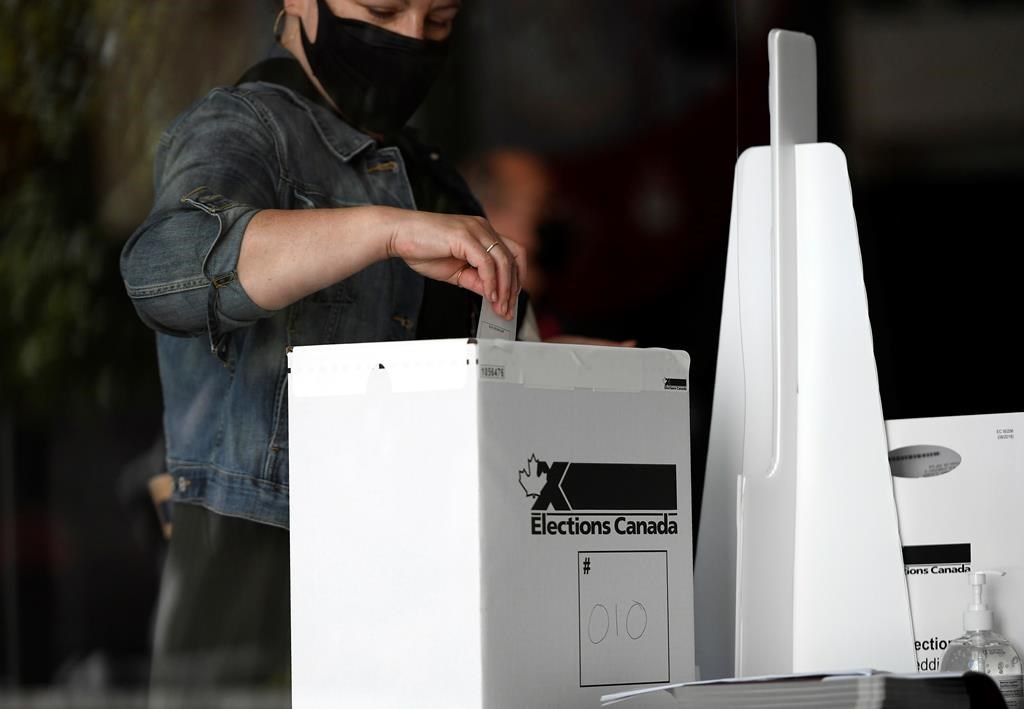 There have been many complaints about the necessity of the 2021 Canadian election. But it may finally prove more important in retrospect.

The latest federal contest at least raises an intriguing question. Are voters, or growing numbers of political activists at any rate, increasingly demanding a more collegial and co-operative incarnation of Canada’s parliamentary democracy?

There have been, for instance, eight federal elections so far in the 21st century. Three of them, in 2000, 2011, and 2015, have returned majority governments.

All five recent minority governments have finally had to co-operate with their oppositions in some degree, to get key legislation and government budgets through the House of Commons.

All told there have been 15 minority governments in Canada since 1867. A new Progressive Party complicated the struggle between Liberals and Conservatives in the 1920s. The New Democratic and Social Credit parties had a parallel impact in the 1960s.

The latest minority governments of the 21st century are arguably tied to two historical events. One is the election of 1993. The other is the introduction of fixed date election legislation by the minority government of Stephen Harper’s new Conservative Party of Canada in 2007.

The 1993 election was the first in which the sovereigntist Bloc Québécois ran candidates. In this and other respects it “gutted the Canadian political structure like no other,” in the sharp words of journalist Lawrence Martin.

The 2007 fixed date legislation —  requiring that each election take place on the third Monday in October, in the fourth calendar year after the preceding election — echoed similar early 21st century action in Canadian provinces and elsewhere.

The legislation adapted an ancient practice of Democracy in America to Canada’s somewhat different “Constitution similar in Principle to that of the United Kingdom,” as prescribed in what we now call the Constitution Act, 1867.

This provision is integral to our kind of parliamentary democracy, where a government can last only as long as it retains the support of a majority in parliament. It also legitimizes so-called snap elections called by prime ministers who effectively appoint governor generals.

One potentially intriguing feature of the 2021 federal campaign has been a novel claim that the minority government elected in 2019 should have carried on with the people’s business, until the next legislated fixed date election on the third Monday in October, 2023.

The September 20, 2021 election on this view was unnecessary and even “unlawful”! And the argument is logically accompanied by a parallel claim that our party politicians should increasingly behave with more collegiality and co-operation.

Some have urged as well that in the very similar results of the 2019 and 2021 elections the Canadian people have voted as if our current electoral system were “proportional representative” instead of “first past the post.” And this further implies some increasing popular demand for less partisan and competitive politics in Ottawa.

The fate of the 2021 minority government could begin to tell us just how much of a future this point of view might have. Even former Trudeau advisor Gerald Butts has suggested that the new government might just try to last the fixed date term of four years.

A government that succeeded in or at least came very close to doing this would almost certainly be a more collegial and co-operative government than in the past. (And it would require much greater co-operation from opposition parties too.)

At the same time, already other expert voices are arguing that the Trudeau Liberal minority government elected in 2021 is unlikely to last too long. And this brings a more traditional perspective to bear on the issue.

It is also possible that the real wave of the future is the 2011 and 2015 elections. Liberals and Conservatives at least may not be all that likely to give up on the longstanding quest for more partisan and competitive majority governments any time soon.