I don’t want to excuse or debate or even really dwell on the Ottawa occupation or border blockades.

But I do want to talk about something underneath these incidents that is worth our attention.

Regardless of the precise motivations of the organizers – and I fully concede there are extremists, seditionists and an actual fringe to these groups – I want to focus on why ordinary Canadians lined overpasses to cheer on the convoy across the country.

It’s more than just anger about COVID-19 restrictions; on the whole, Canadians have shown great solidarity with public-health measures.

Rather, I suspect and worry we are fully in an era of tension and of disparity that our politics seems dumbfounded about. Millennials are now in our thirties, and many feel homeownership is an impossible dream of a simpler time. Retirees worry about the rising cost of living. Gen Zers fear climate change. A Russian president speaks of imperialist ambitions that sound more fitting to a century ago than the modern world.

Again, this is not to excuse bad actors; I am not writing a column about “economic anxiety” as some sort of culpability panacea.

But I do take as a very fair and important point what Jeet Heer wrote recently in The Nation: “The Freedom Convoy is speaking to discontent that is widespread… Those who have sympathy for the convoy tend to be poorer, younger, and less educated…”

He goes on to say, “The burden of the pandemic has fallen on the working class… As the pandemic enters its third year, many Canadians have become more pessimistic and feel that governments are dealing with the problem by imposing duties without offering economic relief or a path forward. This is producing stress and anger. The Freedom Convoy isn’t a working-class movement. But it will be able to harvest and exploit working-class anger unless the plight of poorer Canadians improves. The Freedom Convoy should be a wake-up call for not just Canada but the wider world as well.”

Our politics feels broken, unable to get important things done. I’ve commented before favourably about Ezra Klein’s writings and interviews on this subject, and agree with his thesis that we’ve built up processes that make improving transportation systems, building housing and other key infrastructure projects we once considered nation-building harder and delayed or reduced in scope or cancelled.

No wonder identity and polarization have become such potent forces in our politics; we can debate and fight over beliefs, rather than coming together to get things done.

Our politics needs a reset, a focus on persuasion and getting things done and less on animating a sliver of the left or right that can be reved up into a motivated voter base, and more of a focus on getting important projects delivered. Our politics needs to be about results, not animus, making daily life easier and more affordable and restoring a sense of ambition, a belief that we can actually get ahead, what Tony Blair used to call “aspiration”. 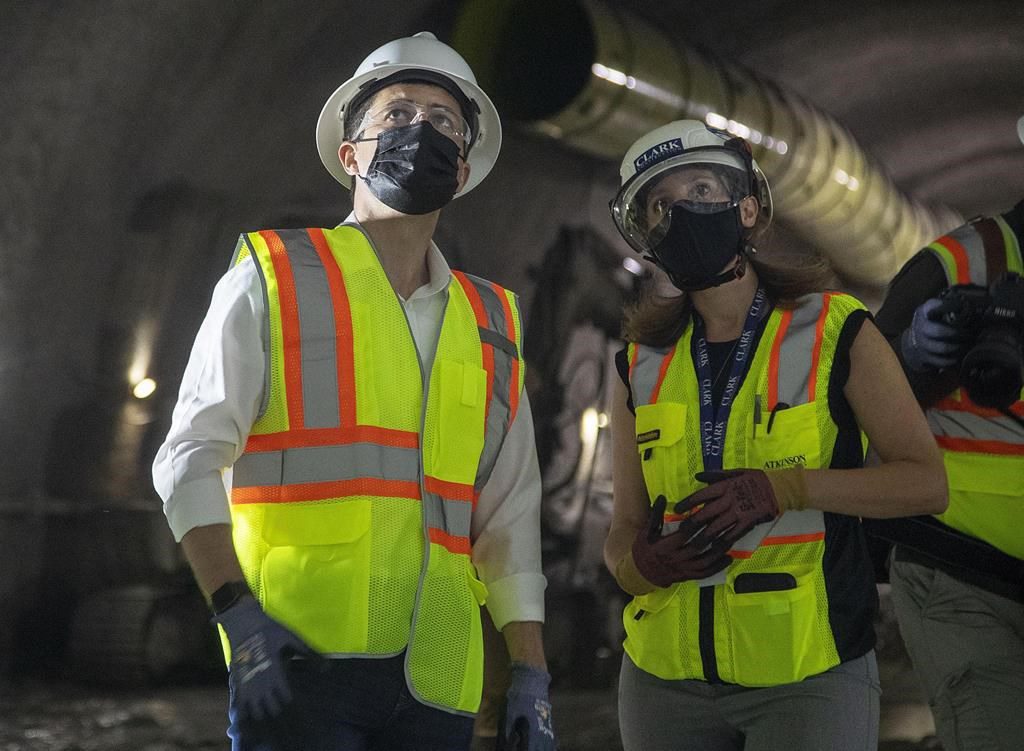