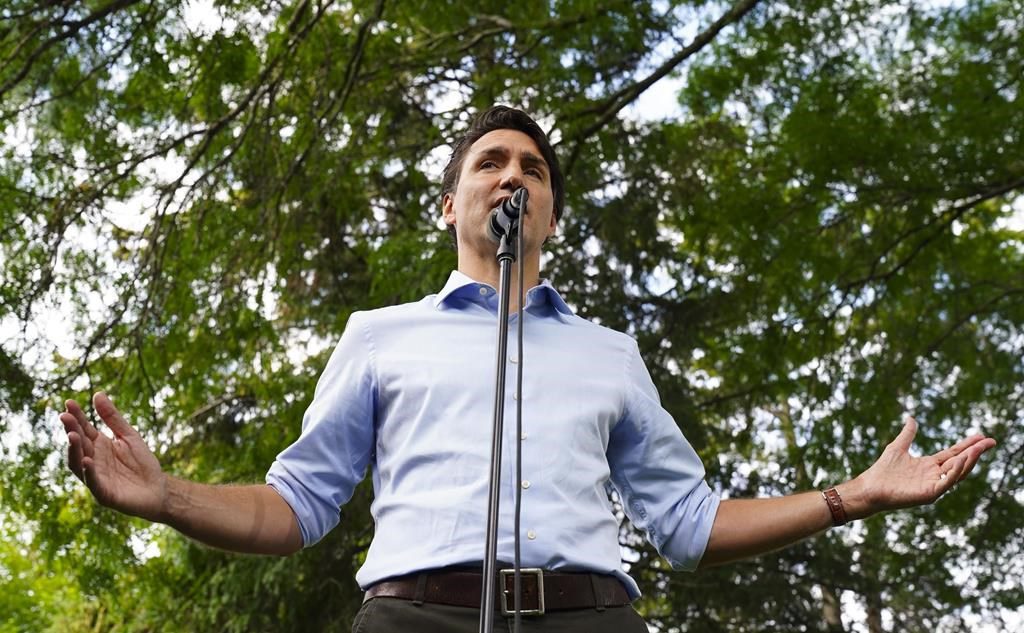 Political history can sometimes make our present political chaos and ineptitude seem somehow more bearable. Don’t worry. All this has happened before.

Not everyone will also think that the increasingly ancient history of even the most populous province of Ontario may have some interest for Canadian federal politics in 2021.

Yet some would likely enough compare a Liberal Justin Trudeau who lost to Conservative Erin O’Toole this coming September 20 with the Liberal David Peterson, who lost to the New Democrat Bob Rae in the 1990 Ontario provincial election.

Premier Peterson had called an election earlier than usual because this seemed good democratic politics. But the voters didn’t like it, and elected a new government instead.

On some parallel trajectory a Justin Trudeau who won only a second minority government in the 2021 election would compare nicely enough with another historic Ontario politician — the later widely admired Progressive Conservative premier who sadly passed away on August 8, 2021, William Grenville Davis.

Eminent and sometimes even brilliant political advisors then urged Premier Davis to call a snap election in 1977.

Opinion polls seemed to suggest that the Ontario PC minority government could regain its Legislative Assembly majority in a fresh contest on June 9, 1977 — just as polls seemed to imply something similar for Justin Trudeau’s federal Liberals earlier in 2021.

As it happened, the best the Davis PCs could do in 1977 was a second minority government. They were still short of even a bare majority in the Assembly.

At this point, the Ontario Liberals and New Democrats were not close enough to contemplate the kind of joint action to defeat the long-lived Progressive Conservative dynasty that the David Peterson Liberals and Bob Rae New Democrats would bring to life in 1985. (When William Davis’s successor as PC leader, Frank Miller, could manage no more than another minority government.)

In the 1970s the Ontario Liberals were still showing their historic ties to the old family-farm democracy that dominated the province in the late 19th and earlier 20th centuries. The New Democrats had stronger urban industrial connections.

There were some subtleties of political arithmetic as well. Liberals and New Democrats together, for example, had only four more seats than the PCs in 1977, but 21 more in 1985. This made co-operation between the two opposition parties more realistic in 1985.

Back in 1977 the second William Davis PC minority government elected on June 9 would manage to survive until the first quarter of 1981. Perhaps partly because it was in some ways a progressive government, with which Liberals and New Democrats sometimes agreed, it managed to attract legislative majorities for three annual budgets.

Then, in a fresh election on March 19, 1981 the Davis PCs finally won a second majority government. And this gave a note of triumph to a career that ended with the premier’s retirement in 1985.

What does all this history mean today?

A Justin Trudeau who won only a second minority government on September 20, 2021, even though he called the snap election to win a majority government, would certainly have made a mistake. But the now admired Ontario Premier William Davis made the same mistake back in 1977. And he went on to finally win another majority government a few years later.

Justin Trudeau arguably has other things in common with William Davis in the 1970s and 1980s. Davis faced much criticism in office. He was too bland. He was all talk and no action. And his talk was just designed to obfuscate and confuse his critics.

In retrospect there is much agreement that Premier Davis managed a rather effective Ontario democratic government from 1971 to 1985.

He was also on the whole a crucial supporter of Pierre Elliott Trudeau in the arduous federal-provincial negotiations that finally led to the Constitution Act, 1982, with all its challenging amending formulas alongside the landmark Canadian Charter of Rights and Freedoms.

In any case a Justin Trudeau who won only a second minority government on September 20, 2021 could at least take some inspiration from the William Davis who finally won another majority government in 1981, quite a while after his mistaken election on June 9, 1977!