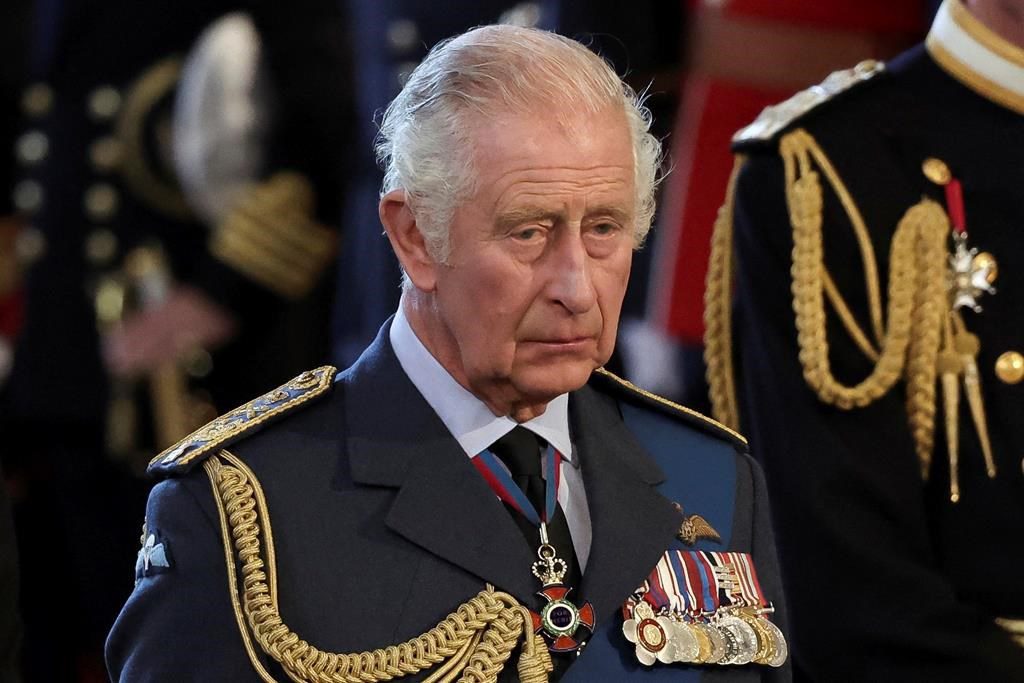 The government of Quebec has still not yet “signed” the Constitution Act, 1982, with its Charter of Rights and Freedoms in the “free and democratic society” of Canada today.

It sometimes seems almost possible, however, that without Quebec’s struggles to find itself in the unravelling British empire after the Second World War, the rest of the country may never have bothered with this crucial piece of modern Canadian constitutional law.

It is similarly not often noted that Quebec has a greater share of its population reporting “Canadian ethnic or cultural origins” than any other  province. History of this sort may also be worth remembering in assessing the now adopted Bill 4 of  François Legault’s re-elected government of Quebec.

The bill’s purpose is to make the Oath of Allegiance to the new King Charles III optional for members of Quebec’s National Assembly. And this is warmly supported by all parties.

Yet not everyone outside Quebec sees the point of Bill 4. A few weeks ago an editorial in the Globe and Mail bemoaned “The empty fight over a symbolic oath in Quebec.”

Elected officials, the Globe and Mail argued, ought to “take a basic Canadian civics course.” As urged in a 2014 Ontario Court of Appeal decision, in swearing an oath to the British monarch an individual is just swearing allegiance to “a symbol of our form of government in Canada.”

The trouble here is that this only makes sense if you are a monarchist. And as Quebec’s Democratic Institutions minister Jean-François Roberge urged as he tabled Bill 4 :  “We’re democrats. We’re not monarchists.”

Opinion polls have been suggesting for a while now that a growing majority of Canadians, from coast to coast to coast, would agree with M. Roberge.

Meanwhile, as The Canadian Press has explained : “Constitutional scholars are divided” over whether the Quebec National Assembly has “the power to unilaterally eliminate the oath requirement” in the province.

The Legault government can at least reasonably argue it does have this power under section 45 of the Constitution Act, 1982 — which prescribes that, with a few exceptions, “the legislature of each province may exclusively make laws amending the constitution of the province.”

In any case Democratic Institutions minister Jean-François Roberge “doesn’t expect pushback from Ottawa or legal challenges to the bill.”

According to The Washington Post, Prime Minister Justin Trudeau himself has already observed that “these oaths are governed by the Assembly and Parliament themselves,” and  the “National Assembly has the right to decide how they want to organize their swearing-in process.”

If Quebec can finally make its lawmakers’ oath to the British monarch optional, without serious challenge in the courts, that could eventually prove of interest to other provinces.

Both BC and Alberta, for instance, might have New Democratic provincial governments by the summer of 2023. They could find it helpful to emulate Quebec’s use of section 45 to end the old monarchist oath.

More generally, the requirement for Canadian federal and provincial lawmakers to swear allegiance to the British monarch is in what we now call the Constitution Act, 1867. And this was originally an act of the Parliament of the United Kingdom known as the British North America Act, 1867 — finally “patriated” by Canada via the Constitution Act, 1982.

This 1867 Act is written in an archaic ceremonial language of the old British empire, where words do not always mean exactly what they seem to mean. The Governor General, for example, is assigned responsibilities that are in fact performed by the Prime Minister, who is nowhere even mentioned in the Act.

In such a universe who knows just what “the Oath of Allegiance contained in the Fifth Schedule to this Act” in section 128 of the Constitution Act, 1867 may eventually come to mean?

Meanwhile again, changing the oath of allegiance to the monarch that new Canadian citizens must also still swear does not involve any form of constitutional amendment. It only requires an ordinary act of the federal parliament.

Put another way, there is no requirement for a Canadian citizenship oath to the monarch in the Constitution Act, 1867 because there was no such thing as a Canadian citizen until 1947. This was when the first Citizenship Act passed by the Parliament of Canada took effect, in the immediate wake of the Second World War. (Until 1947 — and since 1763 — residents of Canada were just “British subjects” in the empire “on which the sun never set.”)

The “free and democratic society” alluded to at the start of the Constitution Act, 1982 continues to evolve in Canada today. And, Quebec is still providing an oversized share of the constructive political energy behind this Canadian evolution.