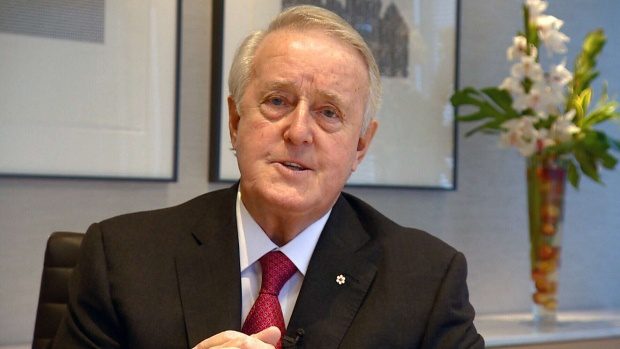 Well, it’s that magical time of year again, when we all hunker down in our homes in the face of yet another December COVID onslaught.

True this is somewhat depressing, but on the plus side the isolation gives us an opportunity to ponder things.

For example, right now, in the wake of Erin O’Toole’s disappointing showing, I’m pondering what it would take to create the perfect Conservative leader.

Yes, I know, this is a total waste of time, but hey, it’s a fun holiday exercise.

And right now, with everything that’s going on in the world, we need all the fun we can get, right?

So, let’s begin the frivolity.

I say that because Harper’s strength as a politician was that he exuded seriousness; he actually had deep intellectual thoughts and was therefore able to offer leadership that went beyond vapid superficial glitz.

I mean, admit it, wouldn’t it be nice to have a political leader again who actually came across as an adult?

Of course, to complement his (or her) seriousness a perfect Conservative leader would also need to manifest former US President Ronald Reagan’s geniality.

Indeed, one chief reason for Reagan’s political success was that people tended to like him and people who liked him also tended to vote for him.

Hence, the perfect Conservative leader would be somber, yet likeable.

Plus, in order to ensure he (or she) got a good hearing in Quebec, the perfect Conservative leader would also have to possess former Conservative Prime Minister Brian Mulroney’s fluency in French.

As a native Quebecor, Mulroney could speak the lingo with more authenticity than any leader who learned the language in French immersion classes.

Besides, as someone whose name escapes me once put it, “immersing yourself in the French language for more than five minutes can be fatal.”

At any rate, another quality a perfect Conservative leader would need in my opinion is the ability to brawl.

After all, politics is a blood sport and if you can’t duke it out in the political arena, odds are good, you’re going to lose.

That’s why my perfect Conservative leader would also be imbued with former US President Donald Trump’s willingness to give as good as he got.

As a matter of fact, Trump is a master at concocting what American cartoonist Scott Adams called “linguistic kill shots.”

Sure, it’s not exactly Disraelian-style rhetoric, but it’s effective.

And finally, my perfect Conservative leader would also have a strong commitment to a true conservative ideology, that’s to say a doctrine that stood for “more freedom”, “less government” and “free market” economics.

For this, he (or she) would have to be blessed with former British Prime Minister Margaret Thatcher’s personal courage and steely determination.

Recall, for example, how in 1980, when she was being urged by powerful voices to abandon her pro-free market agenda, Thatcher famously declared, “To those waiting with bated breath for that favorite media catchphrase, the ‘U-turn’, I have only one thing to say: You turn if you want to. The lady’s not for turning!”

In other words, just like the “Iron lady”, a perfect Conservative leader would bravely stick by his (or her) principles even if the political situation got rough.

So, there it is, that’s my recipe for a perfect Conservative leader.

Mind you, I’m under no illusions that the media would share my view.

In fact, if my perfect Conservative leader actually existed in reality, I’m certain the Canadian media would hate him (or her) with a red-hot intensity.

But then again, unlike the people who currently run the Conservative Party, pandering to the media’s prejudices is not my top priority. 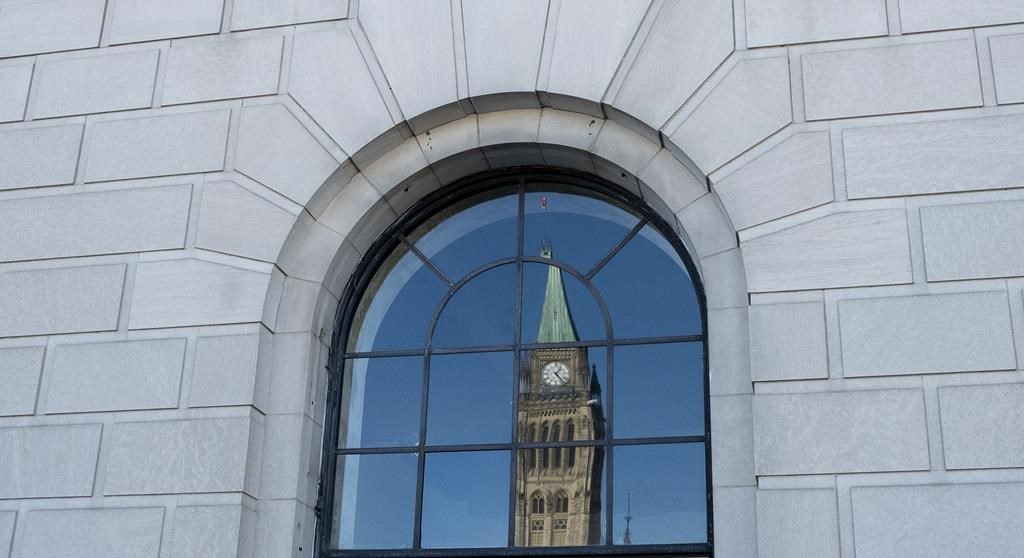 Columnists and political commentators, including me, have articulated this position time and time again. Nevertheless, the mainstream media keeps hoping (and praying) for a mythical knockout blow to land out of thin air. Then, and only then, will the powerful winds of political change magically appear in the dark, ominous sky – and the election that we once knew could become the election result we never expected to happen.

Thanks for staying with me, folks. My (hopefully) delightful allegory is done!

All kidding aside, there are many reasons why columnists, pundits, radio/TV hosts, media moguls and others want leaders’ debates to mean something. Ratings, for one thing. Publication sales. Keeping audiences engaged. Element of surprise. Adding a level of excitement to a seemingly straightforward affair. Showing every election contains twists and turns. Why votes matter. The unknown factor.

You get the idea.

Here’s the problem. The structure of a Canadian leaders’ debate in French and English has been scripted to the point where there’s virtually no meat left on the bone. Almost every concept, angle, idea, approach, segue, line of attack and turn of phrase has been dealt with before the party leaders ever step foot on stage.

Political parties engage in what’s known as debate prep (or preparation). Experienced politicos, senior staffers and a range of other intelligent, knowledgeable individuals conduct faux debates with party leaders to prepare them for just about anything under the sun. If a leader handles a topic properly, he or she will follow that script to the letter. If a leader botches up something or heads down the wrong path, he or she will go back with the debate prep team, fix it and ensure it never happens again. If a leader makes a good line or comeback, it will be put in the notes and/or file folder for potential use.

Can a slip up occur? Absolutely, and it’s happened before.

The classic example occurred during the 1984 English-language debate between Liberal Prime Minister John Turner, Progressive Conservative leader Brian Mulroney and NDP leader Ed Broadbent. The discussion had turned to patronage appointments for a spell. Turner attempted to go after Mulroney by comparing the federal PC patronage system to the old, right-leaning Union Nationale in Quebec. Mulroney expertly shifted the narrative to a series of Liberal patronage appointments that had occurred shortly before the election writ had dropped. When the PC leader insisted the PM should apologize for making “these horrible appointments,” the latter retorted with this short line, “I had no option.”

It was an opening in a political debate that had so much room, the wind was actually howling.

Mulroney then launched into this mesmerizing moment, “You had an option, sir. You could have said, ‘I am not going to do it. This is wrong for Canada, and I am not going to ask Canadians to pay the price.’ You had an option, sir – to say ‘no’ – and you chose to say ‘yes’ to the old attitudes and the old stories of the Liberal Party. That sir, if I may say respectfully, that is not good enough for Canadians.”

What did a clearly flustered Turner do? He simply repeated, “I had no option.” Mulroney, sensing victory, pounced on his weakened political opponent and said, “That is an avowal of failure! That is a confession of non-leadership. And this country needs leadership. You had an option, sir. You could have done better.”

TVA’s Sept. 2 French-language debate in Montreal didn’t have anything close to this. Liberal Prime Minister Justin Trudeau Trudeau came out swinging on COVID-19 and mandatory vaccines. BQ leader Yves-François Blanchet looked smooth from start to finish. NDP leader Jagmeet Singh simply did what he had to do. Conservative leader Erin O’Toole more than held his own, and protected his lead in the polls.

No knockouts, no big moments. The political needle didn’t move a fraction of an inch, regardless of what some Liberal talking heads and party boosters said that evening.

The two remaining leaders’ debates on Sept. 8 (French) and Sept. 9 (English), which will both be held in Gatineau’s Canadian Museum of History and include Green Party leader Annamie Paul, will likely follow a similar script. There will be a few brief tête-à-tête encounters, a few zingers from party leaders against one another that leave small bruises, and a little bit of chaos to make things interesting. To expect anything else in this day and age of political debating would be nothing short of miraculous.

For political observers and political junkies, it will be a fun couple of nights of watching a purely theatrical performance that’s scripted and staged from A to Z. While the leaders’ debates are important for Canada’s democratic process, they rarely change most hearts and minds at the ballot boxes.