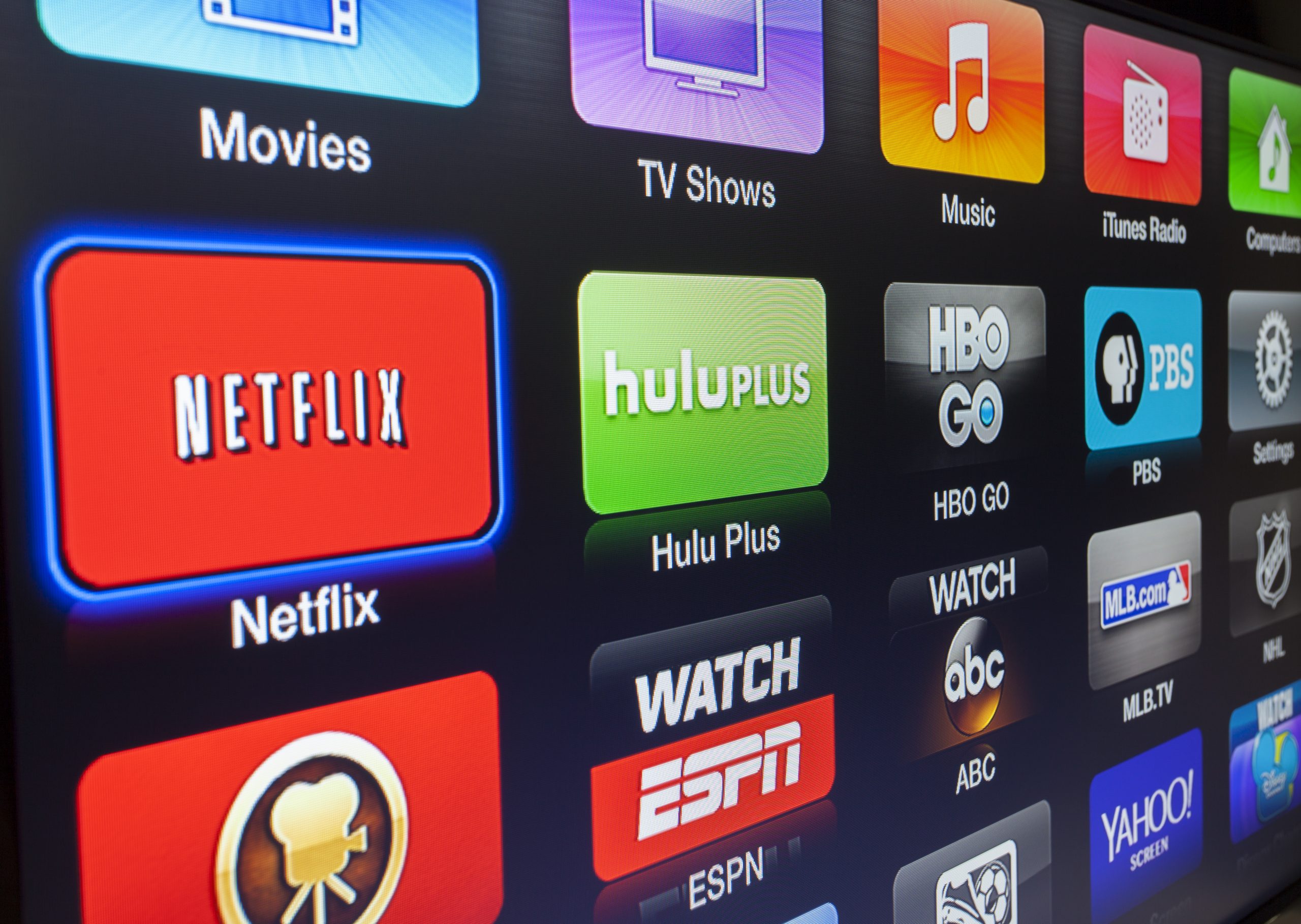 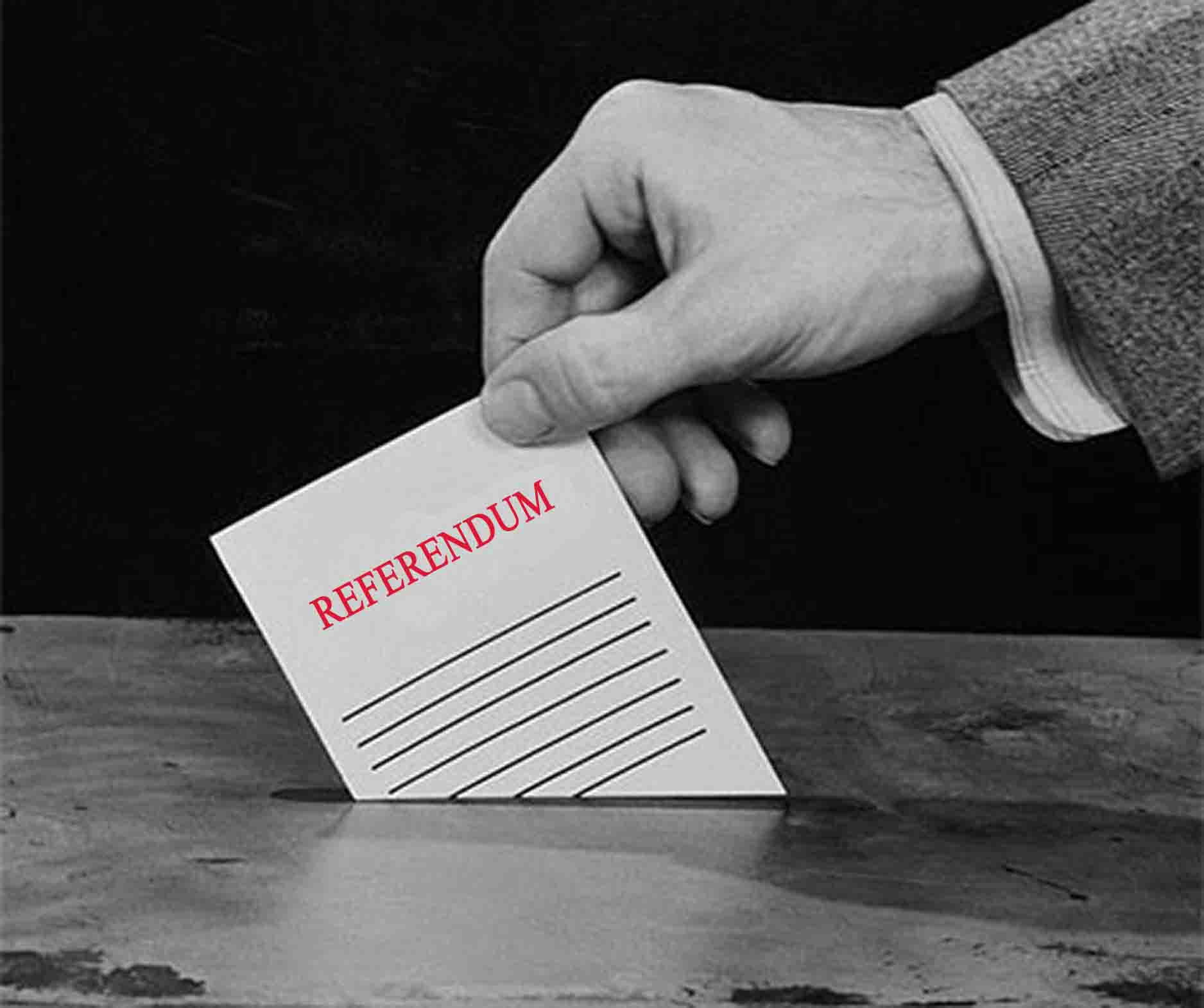 The province-wide results will not be officially announced until October 26.

But it was clear from municipal reports that on October 18, 2021 a majority of Alberta voters said yes to the question : “Should section 36(2) of the Constitution Act, 1982 — Parliament and the government of Canada’s commitment to the principle of making equalization payments — be removed from the constitution?”

According to the Alberta government website: “A ‘yes’ vote means that Albertans are calling upon the federal government and other provinces to enter into discussions on a potential amendment to the Constitution of Canada in respect of equalization.”

Meanwhile, not long before the Alberta vote, on October 7, 2021 a committee of the Quebec National Assembly finished nine days of public hearings on the provincial government’s Bill 96.

This proposes that the government of Quebec unilaterally amend the Constitution of Canada to declare Quebec a nation, with French as its sole official language.

Back when Bill 96 was introduced this past spring, Liberal PM Justin Trudeau noted how the Canadian House of Commons had already recognized that “the Québécois form a nation within a united Canada,” in a late 2006 motion tabled by Conservative PM Stephen Harper.

Yet former prime minister Jean Chrétien’s chief of staff, Eddie Goldenberg, has expressed grave concerns about Bill 96. In a late May 2021 opinion piece he argued: “By allowing Quebec to change the Constitution, Trudeau is opening up a Pandora’s box.”

The box has now been opened wider by the Albertans who voted against federal equalization payments to some provinces, to ensure Canada-wide minimum standards of public services.

Canadian politics today involves still more issues with strong constitutional implications. One example is Indigenous policy — in the current limelight through the first Truth and Reconciliation Day this past September 30.

Another broad constitutional issue cluster looming quietly in the Canadian air as the autumn leaves of 2021 start to fall could be called “Democratic reform and the Monarchy.”

The same October 18 elections in which Alberta voters pronounced on the current federal constitutional commitment to provincial equalization also offered an opportunity for voters to “select 3 Senate nominees who may be summoned to the Senate of Canada, to fill a vacancy or vacancies relating to Alberta.”

This raises the ancient constitutional question of the still unreformed Senate of Canada (notwithstanding the recent related tinkering of both PM Harper and PM Trudeau).

At this point Canadian political leaders addicted to Eddie Goldenberg’s advice against opening up the Pandora’s box of the Constitution of Canada really start to raise their eyebrows.

They especially remember the late 1980s and early 1990s, when federal and provincial (and ultimately even Indigenous) leaders actually managed to agree on a diverse constitutional reform package, only to have their hard work rejected in a popular referendum in the fall of 1992.

In the fall of 2021, almost 30 years later, the Alberta equalization referendum and Bill 96 in Quebec at least quietly raise the prospect that it is time to reassess the Canadian constitutional lessons of the late 1980s and early 1990s.

The deeper long-term message may not be that constitutional change of any serious sort is all but impossible in Canada, and constitutional debate is best avoided.

In fact there remain a number of serious Canadian constitutional issues. Ultimately doing something sensible about them is important for the country’s long-term future.

What happened in 1992 is that hard-won agreement among federal and provincial governments (and Indigenous leaders) was defeated by the Canadian people. In retrospect it is highly arguable that this had a lot to do with the “top down” process of “executive federalism” involved.

The fact that the process failed as a result of a popular referendum similarly suggests that some more “bottom up” approach could stand a much better chance of success.

In any case, in 2021 two provincial governments are arguably pointing to a growing need for some new constitutional debate in Canada.

Other governments may not want to wade into this problematic pond any time soon. But a debate from below or the “bottom up” — somehow involving the Canadian people from the beginning — could get the ball rolling more constructively than 30 years ago.

A few big questions do remain. Is this kind of debate possible in Canada today? And if it is, just what would it involve, and how might it unfold in a new digital age?