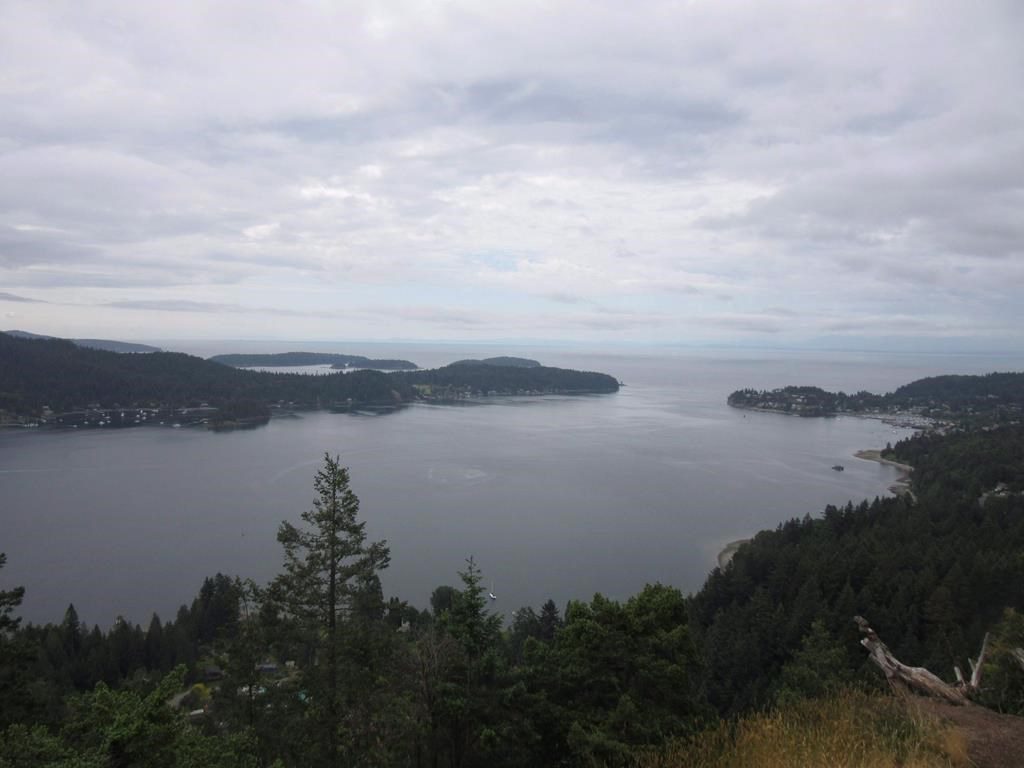 Politicians on British Columbia’s Sunshine Coast have approved another extension of the state of local emergency declared last month as an intense summer drought and little rain have nearly exhausted a key watershed.

The Sunshine Coast Regional District says the state of local emergency declared jointly with the District of Sechelt and shishalh Nation will remain in effect until at least Nov. 21.

An order issued last week also remains in effect, stopping use of water from the Chapman Creek watershed for pools, hot tubs, the local ice rink, most marijuana production, and concrete, asphalt and gravel businesses.

The regional district says in a statement the Chapman water system, which supplies 90 per cent of the homes and businesses in the Sechelt area, has frozen, dramatically cutting water flow in Chapman Creek.

Rain forecast for next week is expected to briefly improve flows in the creek, but the regional district warns freezing conditions mean the watershed can’t recharge and, until it does, stringent water-use regulations won’t be lifted.

Officials in the nearby town of Gibsons report they have ample water from a reservoir not affected by freezing and are able to send emergency supplies to Sechelt, while the regional district says it is working to bring two other water sources online.

Regional district director Donna McMahon told a meeting Tuesday that those attending a recent emergency operations centre update were warned the state of emergency is likely to stay in place until spring.

“We are looking at contingencies for how to keep (Sechelt) Hospital running if we run out of water,” she said.

“It’s that serious. We may not have enough water this winter.”

The Sechelt area, about 70 kilometres north of Vancouver, saw only a trace of rain between July and mid-October, when it usually records 200 millimetres or more.

Emergency Operations Centre director Remko Rosenboom said earlier this month that when rain finally arrived in late October, it was followed almost immediately by freezing temperatures at higher elevations, which prevented the reservoir from refilling.