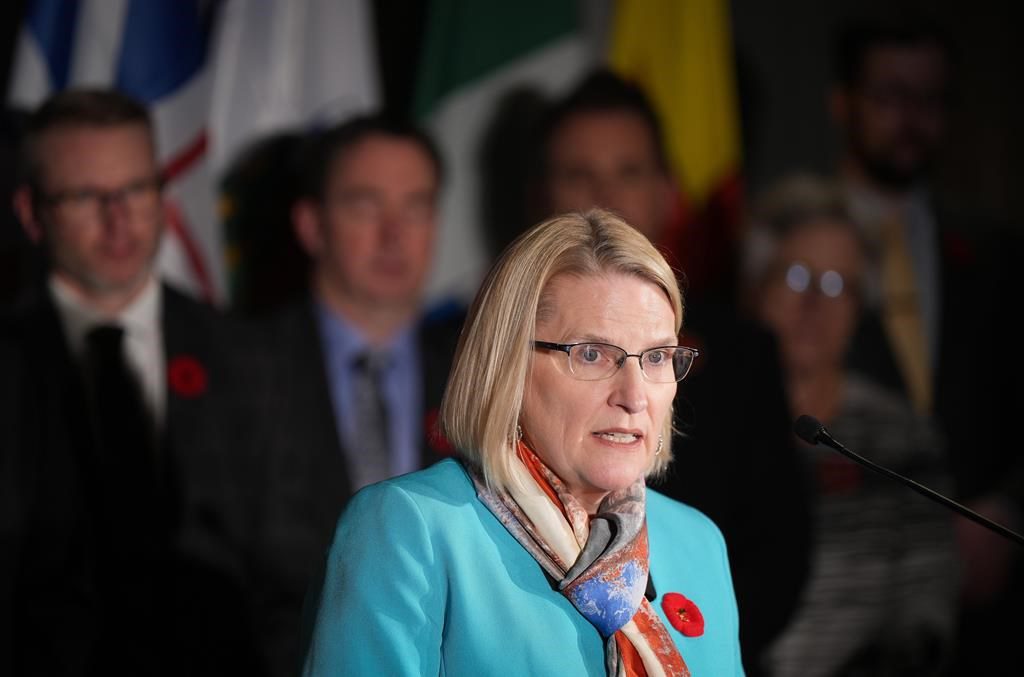 TORONTO — Ontario Health Minister Sylvia Jones says an increase in respiratory viruses that are driving a surge in pediatric hospitalizations appears to be slowing down.

Jones was announcing $182 million for upgrades and repairs at hospitals and community health facilities across the province.

Recently, the province’s pediatric ICUs were operating over capacity, with 122 children in intensive care –10 more than the maximum the system is equipped to handle.

But those daily numbers, while available to hospital executives, are not made public and Jones did not answer today when asked how many children are currently in ICUs.

However, she says that while it’s too early to say the respiratory illness surge has plateaued, the percentage increase has started to slow down.