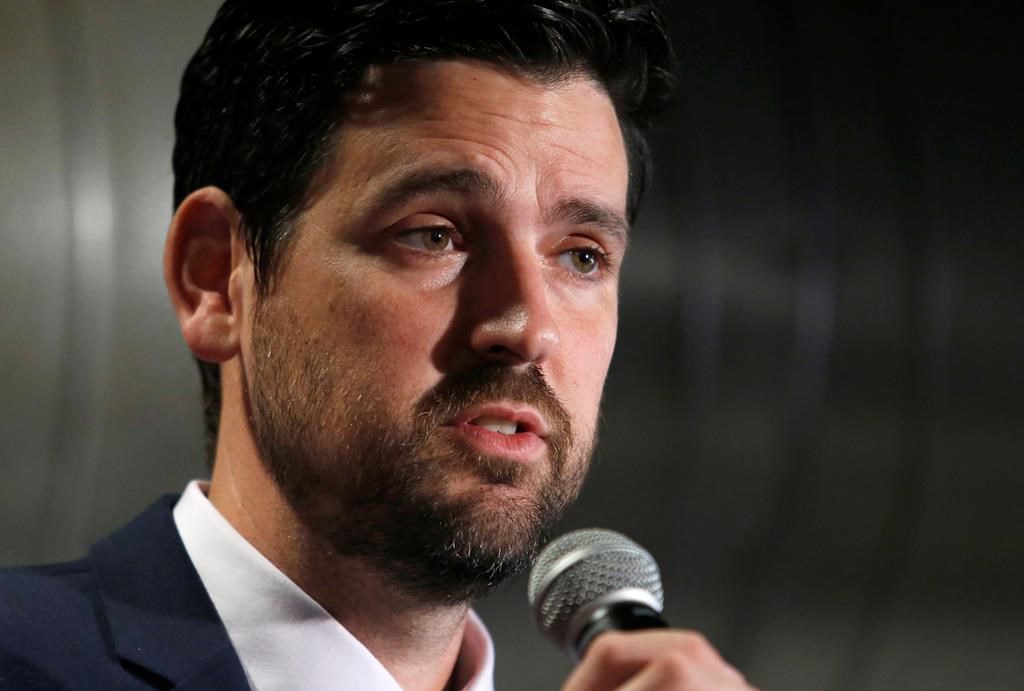 HALIFAX — The federal government has announced a $250-million grant program to help Canadians stop heating their homes with oil and switch to electric heat pumps.

Immigration Minister Sean Fraser told reporters in Stellarton, N.S., today that the Oil to Heat Pump Affordability Grant will provide up to $5,000 for low- and middle-income homeowners.

Fraser says the money will cover costs such as the installation of heat pumps, the electrical upgrades required for the new equipment and the removal of oil tanks.

The minister says eligible homeowners will be able to combine the new grant with existing federal and provincial programs that assist with home heating.

Fraser says the grant will be made available early in the new year.

He says the money announced today is in addition to an envelope of $250 million in federal funding over four years that was announced in September to assist people with home heating costs.