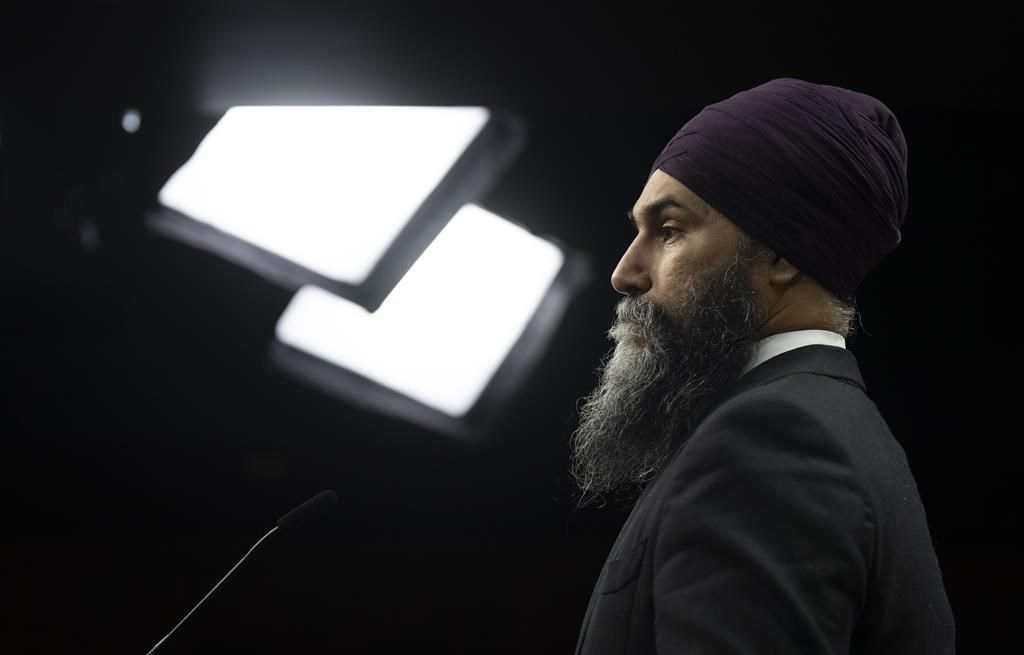 OTTAWA — New Democrat Leader Jagmeet Singh says if the Liberal government does not introduce a pharmacare bill in the House of Commons this year, he will consider it a deal-breaker.

Both parties signed a confidence-and-supply agreement last March, in which the NDP agreed to support the minority Liberal government in key votes until 2025.

In exchange, the Liberals would advance some NDP priorities, including by passing pharmacare legislation by the end of this year.

Singh says health care will remain his party’s top priority heading into the next sitting.

He says his party would also withdraw their support of the Liberal government if they do not expand dental care this year.

Singh says he wants to see dental coverage expanded for teens, seniors and those living with a disability, which is also spelled out in the agreement between both parties.

This report by The Canadian Press was first published Jan. 19, 2022.