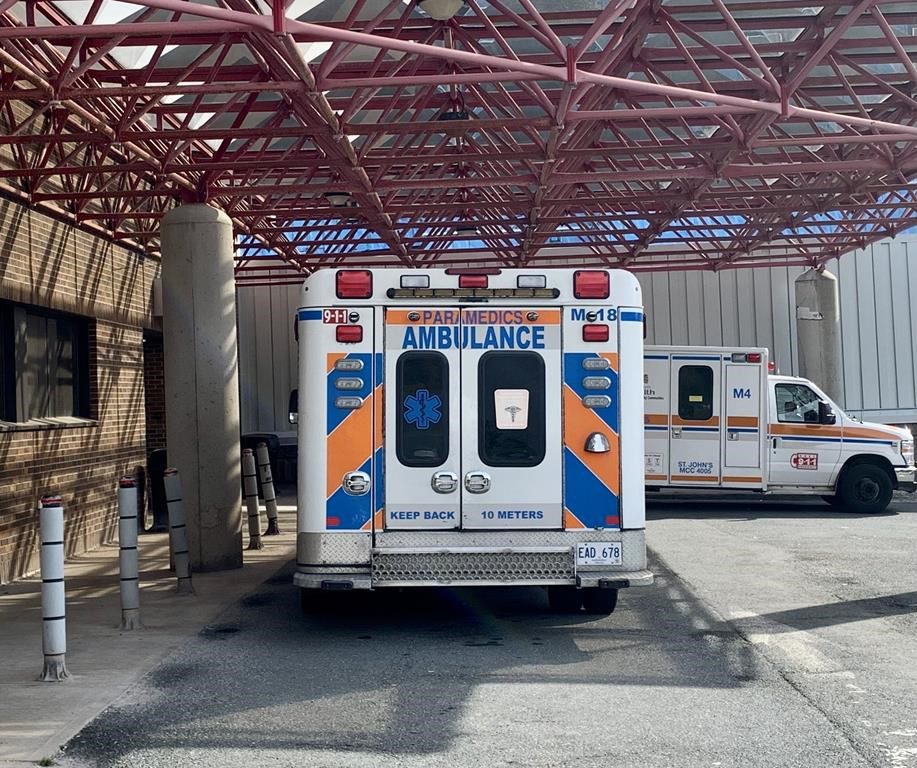 ST. JOHN’S, N.L. — Newfoundland and Labrador Premier Andrew Furey is calling for an emergency sitting of the legislature to address an ongoing ambulance strike.

Furey issued a news release today saying the strike poses serious concerns for the safety and well-being of patients in affected areas.

Mayors in the Newfoundland communities of New-Wes-Valley and Bonavista say the strike is already affecting patients.