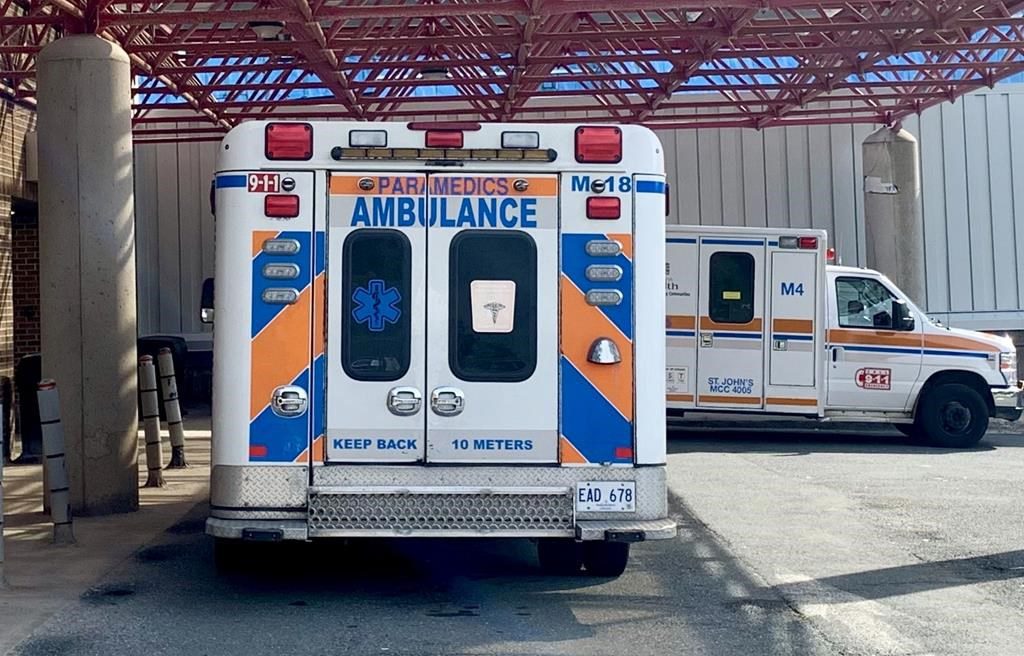 ST. JOHN’S, N.L. — The Newfoundland and Labrador government is gathering today for an emergency sitting of the legislature to deal with an ongoing private ambulance strike.

The legislature will open at 10 a.m. so members can debate a bill that would make private ambulance services essential.

The strike affects significant parts of rural Newfoundland, including the towns of Stephenville, Bonavista and Conception Bay South, which is just outside the capital of St. John’s.

Hubert Dawe, a leader with Teamsters Local 855, says the union has been asking for years to be deemed an essential service.

Dawe said Sunday that he wants to be sure the new legislation means private workers’ wages and working conditions will be determined by an independent third party, rather than the company.

“We want to see what the language says and if it is actually essential service language, or if it’s just something that’s going to force us back to work,” he said in an interview.

The union is meeting with government to review the new rules before the legislature opens, Dawe said.

“It’s not sitting well with our members that we’re not providing emergency service,” he added. “But this is where we’ve been pushed, unfortunately.”