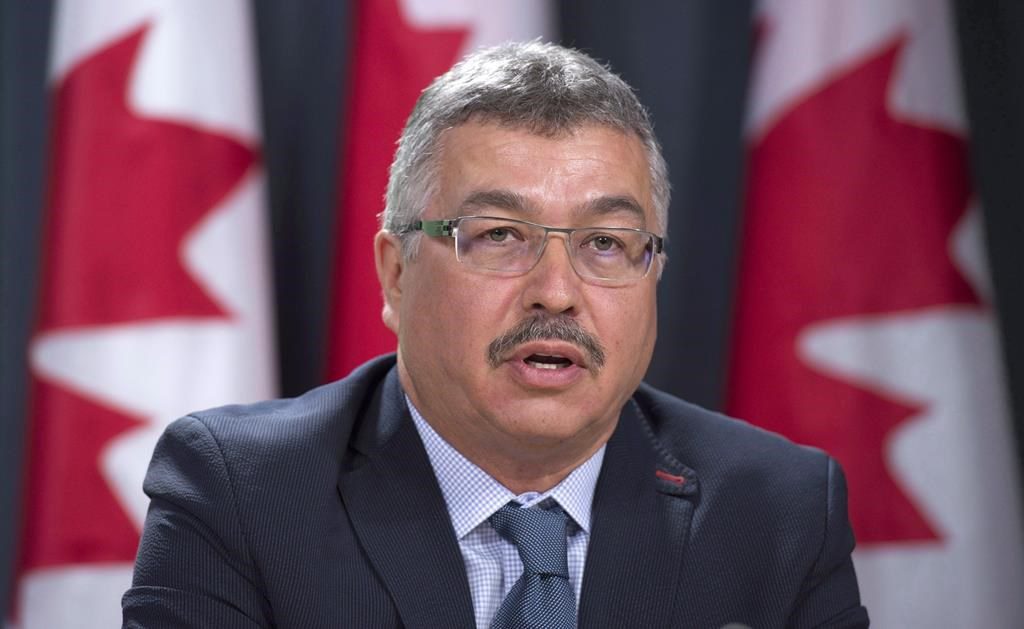 It’s expected to reduce greenhouse gas emissions by about 100 tonnes every year and allow for the future addition of renewable energy.

The new plant replaces an aging one and is on a different site outside of the community to reduce noise for residents.

The federal government contributed more than $8.7 million to the project with total costs estimated to be around $14.9 million.

Lutsel K’e is on the east arm of Great Slave Lake and is one of many communities in the North that are reliant on diesel for power.

The Lutsel K’e Dene First Nation installed a 35-kilowatt solar array in 2014 and has been exploring other renewable energy options.