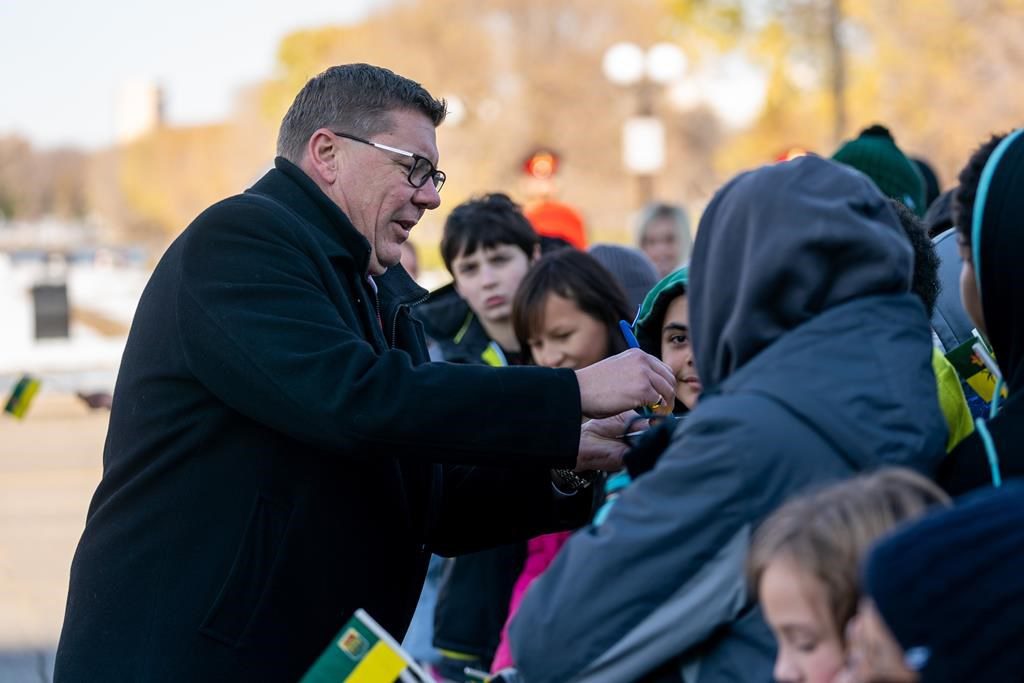 SASKATOON — Delegates attending the legislative assembly of the Métis Nation-Saskatchewan unanimously supported their leadership’s rejection of The Saskatchewan First Act.

The legislation looks to unilaterally amend the Constitution to reassert the province’s jurisdiction over its natural resources, but has already been opposed by the Federation of Sovereign Indigenous Nations who say it ignores treaty rights.

The executive of the Métis Nation-Saskatchewan issued a statement earlier this month claiming the act ignores the inherent rights of Métis citizens to be consulted on constitutional change that impacts their communities, and that stand was endorsed by delegates in Saskatoon this weekend.

They directed the executive to call for “the immediate withdrawal of the proposed legislation,” according to a news release from the organization.

Similar legislation is being proposed by Premier Danielle Smith, who told the Calgary Chamber of Commerce on Friday that her Alberta Sovereignty Within a United Canada Act would give the province the power to opt out of federal legislation it deems harmful to its interests.

All of Alberta’s treaty chiefs have spoken out strongly against the proposed act, arguing their treaties are with the Crown, not the provinces, and that it’s not up to Alberta to recast the terms of the deal.