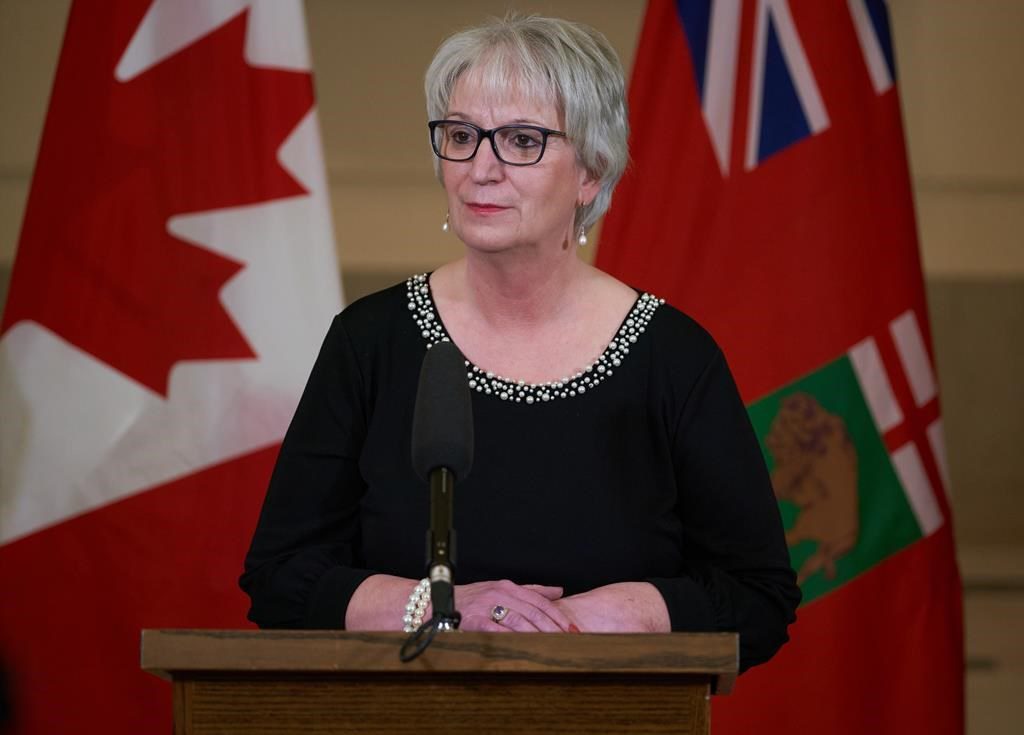 WINNIPEG — The Manitoba government is considering a move to year-round daylight time.

A bill now before the legislature would allow for the change if the United States makes the change and if Manitobans indicate support for the idea.

Ontario and British Columbia have passed similar laws that are also contingent on states south of the border adopting year-round daylight time.

But there is no indication that might happen any time soon, as a bill to adopt the change has stalled in Congress.

Most states and provinces extended daylight time by four weeks in 2007 and maintained the tradition of changing clocks twice a year.

This report by The Canadian Press was first published Nov. 17, 2022