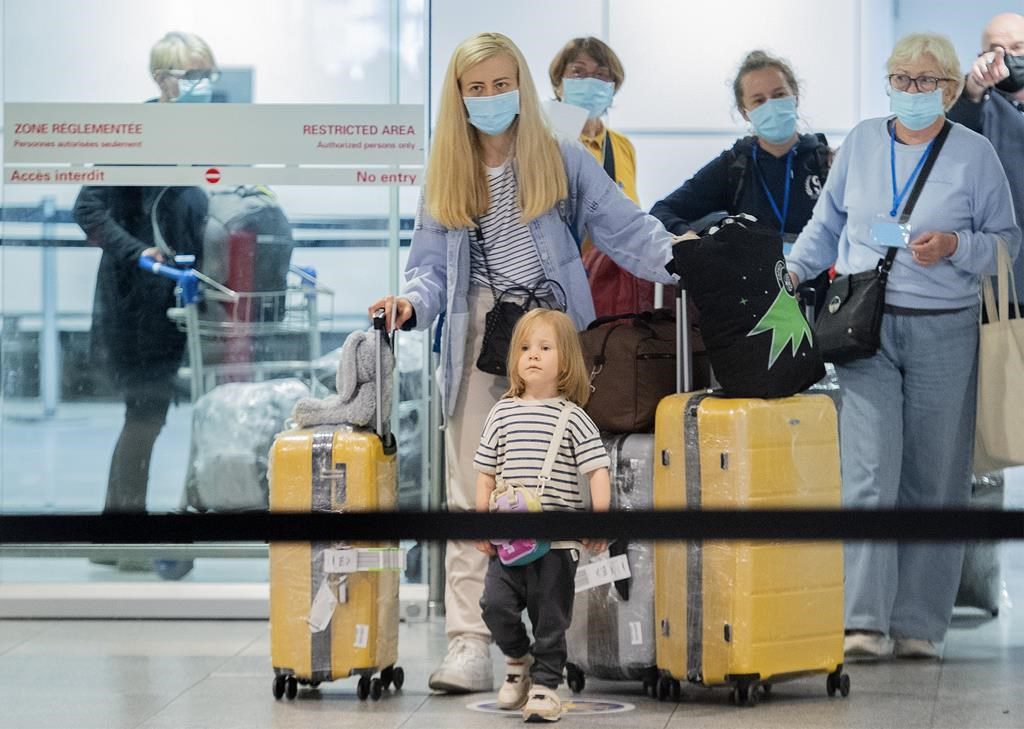 TORONTO — The mayors and chairs of several large municipalities in the Greater Toronto and Hamilton Area are calling on the federal and Ontario governments to provide funding for a program dedicated help Ukrainian newcomers.

The municipal leaders say in a joint statement that almost 2,000 people from 750 households have accessed emergency housing and other services through a project to co-ordinate efforts to support Ukrainian newcomers.

They say the governments of Canada and Ontario had assured them that support for Ukrainian newcomers was coming but dedicated funding sought by the municipalities has yet to arrive.

The mayors of Toronto, Mississauga, Brampton and Vaughan, along with other municipal leaders in the region, say they are continuing to provide services for the Ukrainians at “virtually the sole expense” of the municipalities.

The federal immigration department and the Ontario government didn’t immediately respond to requests for comment.

More than 145,000 Ukrainian citizens and Canadian permanent residents of Ukrainian origin have arrived in Canada since the beginning of last year according to the government’s data.