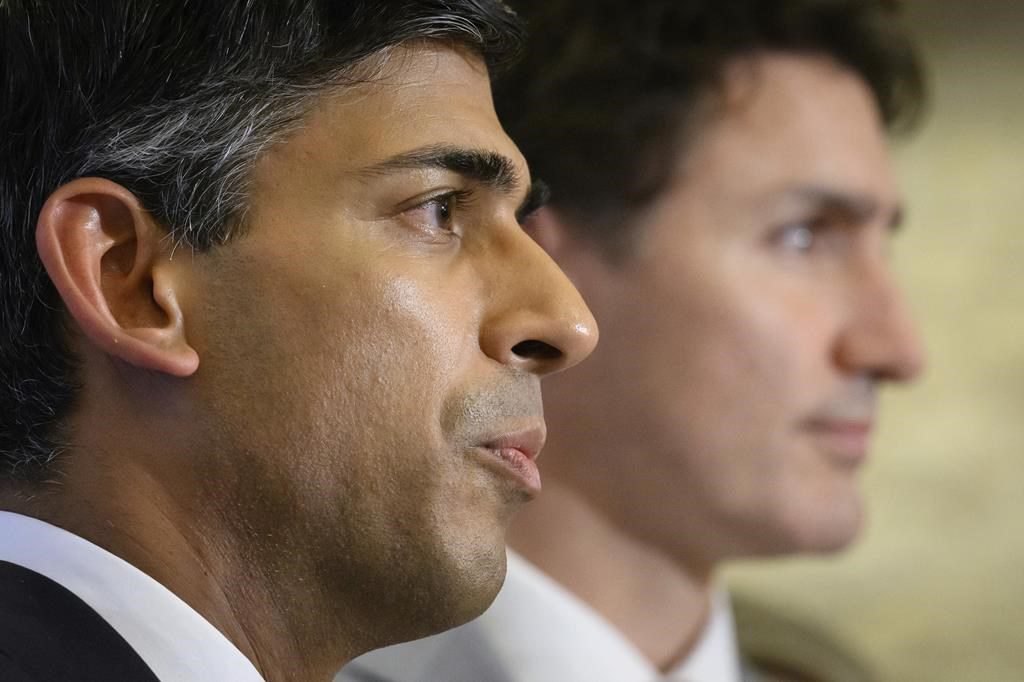 NUSA DUA, Indonesia (AP) — Members of the Group of 20 leading economies ended their meeting Wednesday by declaring that most of them strongly condemned the war in Ukraine and warning that the conflict is intensifying fragilities in the world’s economy.

The summit’s closing declaration was noteworthy in highlighting the war given the divisions among the group, which includes not only Russia itself but also countries such as China and India that have significant trade ties with Moscow and have stopped short of outright criticism of the war.

Still, it acknowledged “there were other views and different assessments” and stated that the G-20 is “not the forum to resolve security issues.”

The conflict loomed large over the two-day summit held on the tropical island of Bali in Indonesia.

The careful wording of the final statement reflected tensions at the gathering and the challenge for the U.S. and its allies to isolate Putin’s government. Several G-20 members, including host Indonesia, are wary of becoming entangled in disputes between bigger powers.

Still, the declaration was a strong rebuke of the war that has killed thousands, heightened global security tensions and disrupted the world economy.

Russian Foreign Minister Sergey Lavrov, who led the Russian delegation to Indonesia in place of Putin, denounced the Biden administration push to condemn Moscow in his remarks Tuesday.