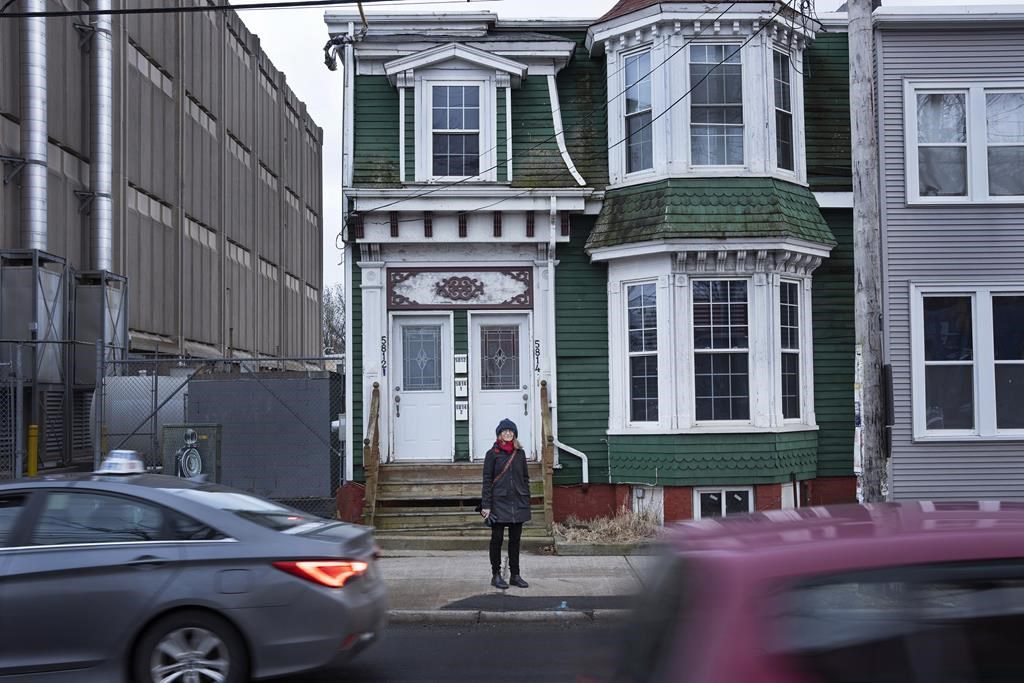 Halifax regional council voted today to register as a heritage property the former home of Clement Ligoure, the first Black doctor in Nova Scotia and an unsung hero of the 1917 Halifax Explosion.

Originally from Trinidad, Ligoure graduated in 1916 with a medical degree from Queen’s University, in Kingston, Ont., and he would later become editor of Nova Scotia’s first Black newspaper, the Atlantic Advocate.

Ligoure established a private clinic inside his home in the north end of Halifax after he was denied hospital privileges.

On Dec. 6, 1917,  a collision in Halifax harbour between two wartime ships caused a massive blast that killed almost 2,000 people and injured another 9,000.

In the following weeks, Ligoure worked night and day at the clinic and in the city’s devastated streets, treating hundreds of blast victims.

Community activists were worried his former home would be demolished to make way for a new development, but the heritage designation should protect it for years to come.