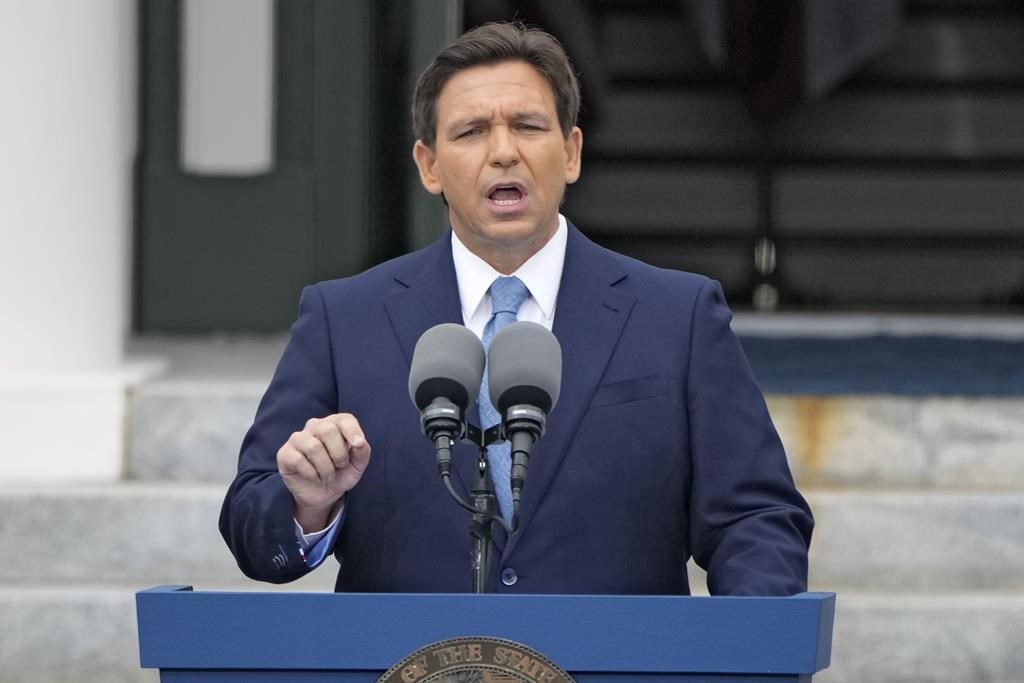 The state education department rejected the program in a letter last week to the College Board, which oversees AP classes.

Florida education officials did not specify exactly what content the state found objectionable but said, “As presented, the content of this course is inexplicably contrary to Florida law and significantly lacks educational value.”

“In the future, should College Board be willing to come back to the table with lawful, historically accurate content, (the education department) will always be willing to reopen the discussion,” the letter continued.

In a statement, the College Board said, “Like all new AP courses, AP African American Studies is undergoing a rigorous, multi-year pilot phase, collecting feedback from teachers, students, scholars and policymakers.”

“The process of piloting and revising course frameworks is a standard part of any new AP course, and frameworks often change significantly as a result,” the statement read.

The College Board website describes the course as interdisciplinary, touching on literature, arts, humanities, political science, geography and science. The pilot program is debuting at 60 schools across the country before it expands to additional schools.

DeSantis, a potential 2024 GOP presidential candidate, has opposed what he calls liberal ideologies in schools, including lessons around critical race theory, which examines systemic racism and has become a frequent target of conservatives.

Last year the governor signed legislation dubbed the Stop WOKE Act that restricts certain race-based conversations and analysis in schools and businesses. The law bars instruction that says members of one race are inherently racist or should feel guilt for past actions committed by others of the same race, among other things.