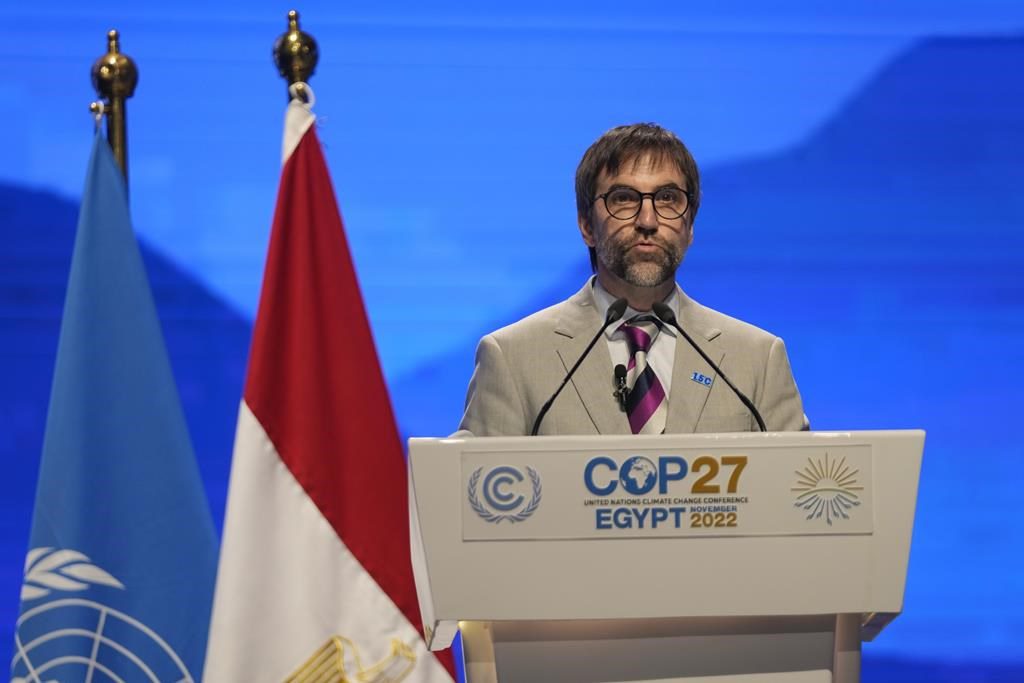 This year’s climate talks in Egypt were the first where the final pact was to include movement on a fund built by the richest countries that are most responsible for the emissions that cause climate change.

It is intended to help countries that are least responsible for climate change — but most affected by it — to rebuild, repair and recover after climate-related disasters.

Guilbeault says Canada was among the first countries pushing for the fund and is insisting that the world’s biggest emitters must all be involved.

He says since the first global climate talks in 1992 China has been considered a “developing” country and rules and expectations were different for it than for the world’s wealthiest nations.

Guilbeault says the situation has changed in 30 years and China is now the world’s largest emitter and second-largest economy.