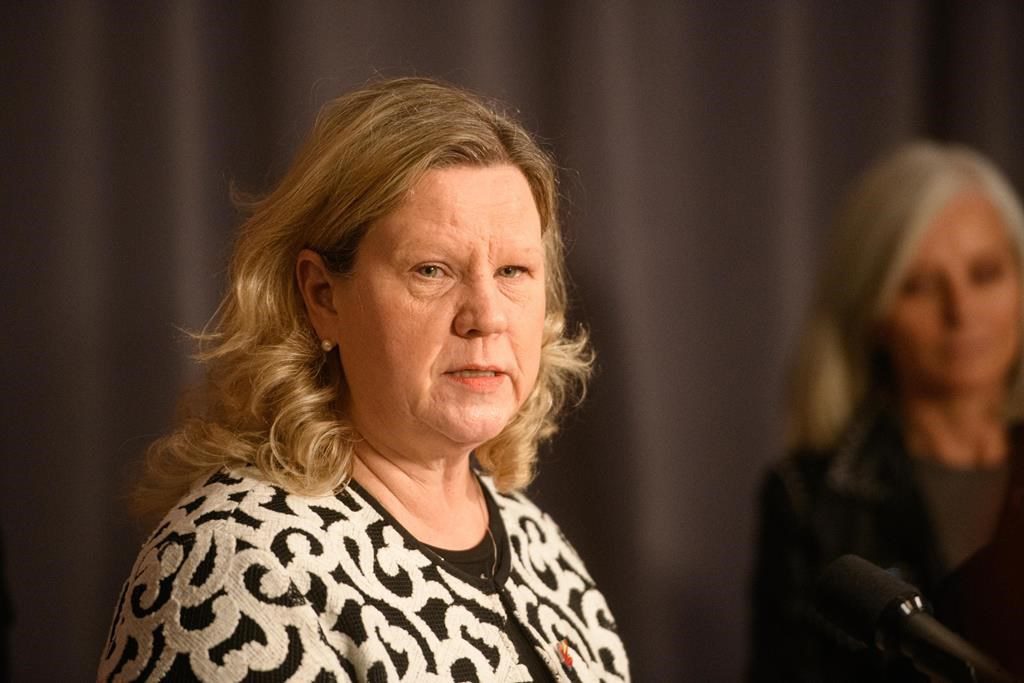 OTTAWA — A slate of officials from the Privy Council Office, including Canada’s top civil servant, are expected to testify today at a public inquiry assessing the federal government’s use of the Emergencies Act last winter.

The Public Order Emergency Commission is scrutinizing the events and advice that led to the mid-February decision, which came nearly three weeks into “Freedom Convoy” protests that took over downtown Ottawa and blockaded border crossings.

The day is expected to begin with testimony from the deputy secretary to cabinet, Jacqueline Bogden, and Jeffery Hutchinson, a senior adviser in her office.

Clerk of the Privy Council Janice Charette and deputy clerk Nathalie Drouin are scheduled to give their testimony after that.

Charette is mandated to act as a nonpartisan adviser to the prime minister and sits at the top of the federal public service.

Security officials and members of the federal cabinet, including Prime Minister Justin Trudeau, are expected to testify next week.