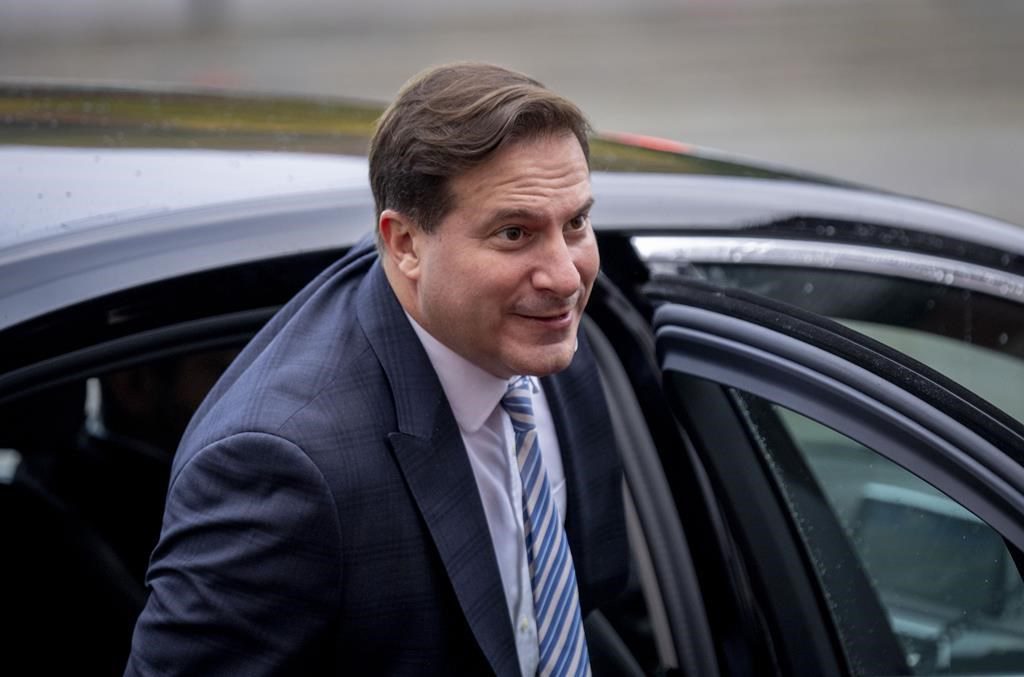 OTTAWA — Canada plans to host a gathering of representatives from the G7 next year to develop new programs and tools to stem the spread of disinformation.

Public Safety Minister Marco Mendicino extended the invitation to his counterparts this week at a meeting in Germany of interior ministers from G7 countries.

Mendicino said participants began exploring ways they could work more closely together to fight propaganda and other forms of false information online by improving digital literacy and equipping citizens with the means to find trustworthy information.

“The G7 is the flagship for democracy, and it gives us a forum in which we can meet these challenges together and create a world that is more secure, that is more inclusive, and that is more prosperous,” he said in an interview.

The G7 countries devised the Rapid Response Mechanism at the group’s 2018 summit in Charlevoix, Que., as a means of strengthening co-ordination to identify and respond to a range of evolving foreign threats to democracy.

The group, which includes a Canadian unit housed at Global Affairs, has focused on countering foreign state-sponsored disinformation.

The Canadian unit detected what might have been a Chinese Communist Party information operation that aimed to discourage Canadians of Chinese heritage from voting for the Conservatives in the last federal election.

“We used the Rapid Response Mechanism to call that out and to condemn that,” he said. “But the question now is, how can we continue to leverage that mechanism, that protocol within the G7?”

Mendicino said democracies also need to engage with social media firms and big tech to better understand how information is presented and make sure “that they are, as much as possible, adhering to the terms and conditions of their own user agreements,” calling it a long-standing challenge.

Disinformation continues to spread online in various social media platforms at a challenging pace, posing a pervasive threat to the economy, academic spheres, democratic institutions and the healthy exchange of ideas, he said.

A G7 forum on the issues in Canada would be a means of trying to “flip the script, and to get ahead of the curve of disinformation,” Mendicino said.

“This is where we think that Canada and the G7 can show leadership.”