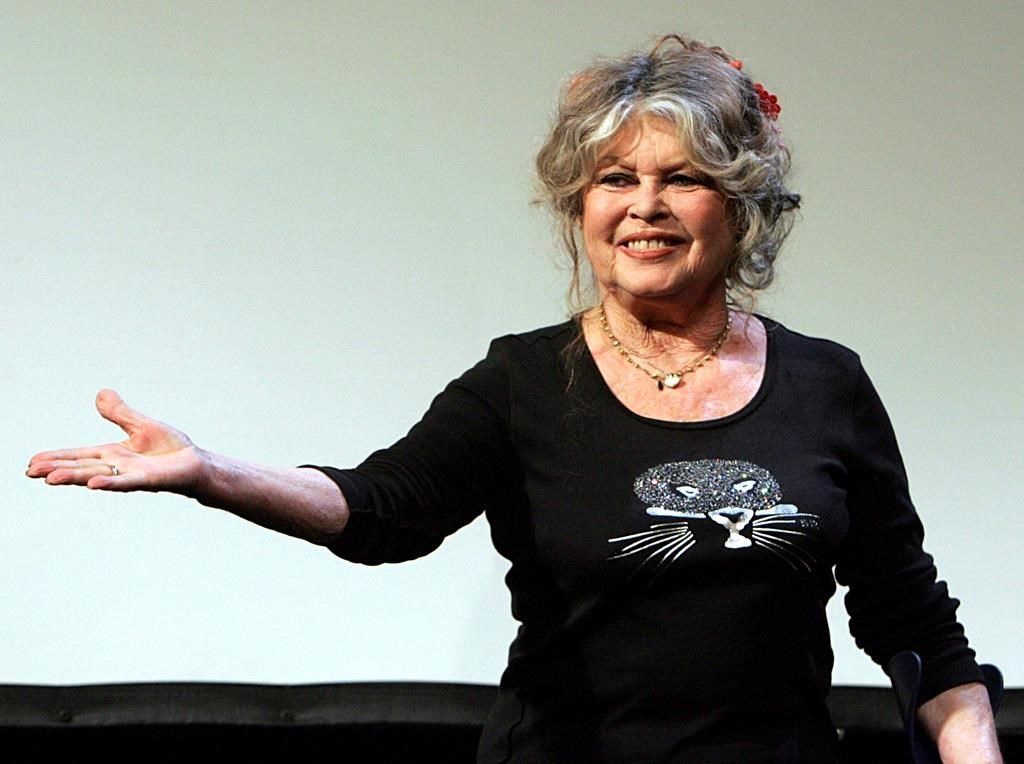 MONTREAL — French actress Brigitte Bardot is condemning a Montreal suburb’s controversial plan to kill most of the deer living in a local park.

The city said this summer that the park is home to nearly 10 times as many deer as it can comfortably support, which it said is unsafe for the animals and for nearby residents because of the risk of road accidents.

The cull was supposed to take place this fall but was halted after a judge agreed to hear an appeal by animal rights groups that are challenging the decision in court.

Bardot, who in the past was a vocal opponent of Canada’s seal hunt, pointed out that crossbow hunting is banned in France, and urged the city to find a more ethical and durable solution to the overpopulation problem.

The case seeking to stop the cull returns to court Nov. 25.