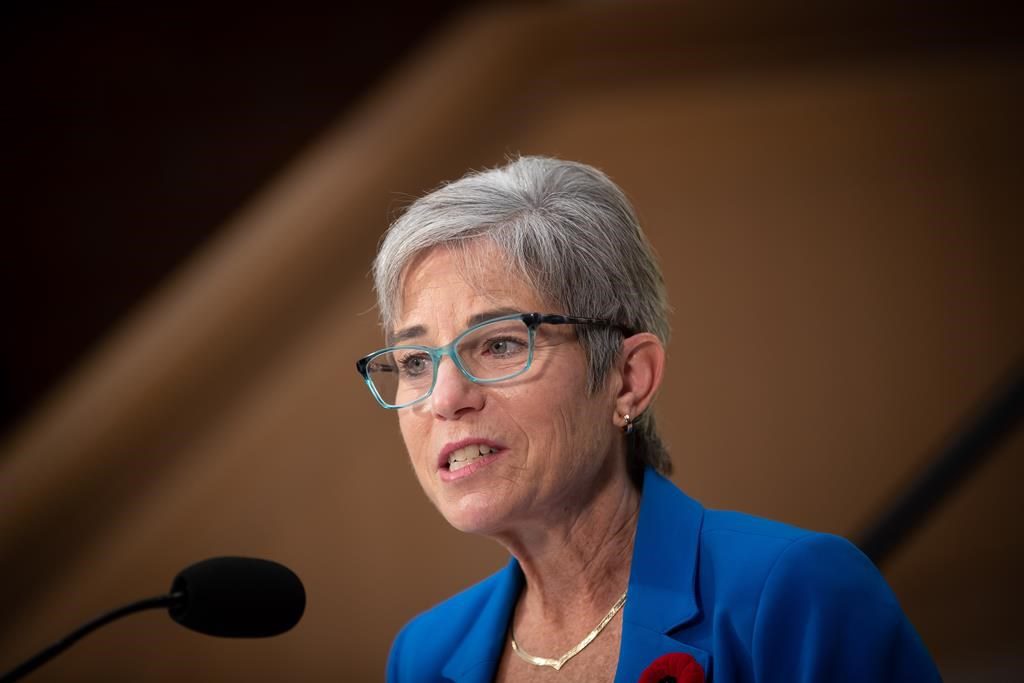 Selina Robinson says the numbers she presents as part of the province’s quarterly budget update will show an economy continuing to grow despite the ongoing COVID-19 pandemic.

The minister’s last update in September forecasted a budget surplus for the current fiscal year of $706 million.

Robinson’s update comes a week after the swearing-in of new Premier David Eby, who has already made several spending announcements adding up to more than $1 billion.

Eby promised to spend millions for more RCMP officers, initiated a public safety campaign and has arranged a $100 credit for residents on their electricity bill from the Crown utility.

The premier has said the B.C. economy is doing well and the province’s budget can cover the cost of his latest plans.