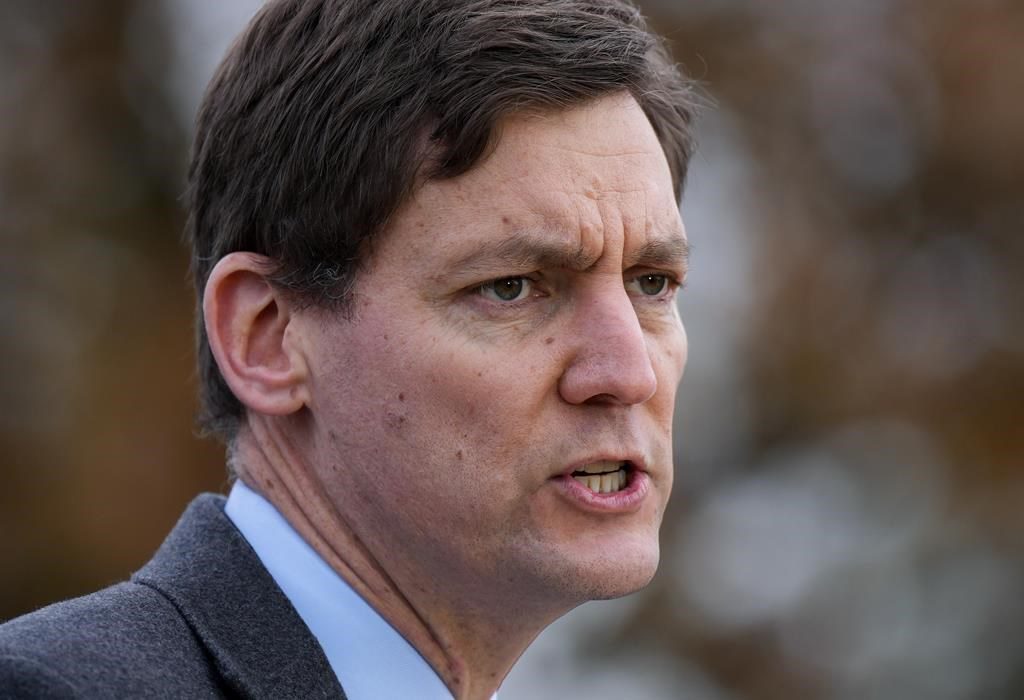 It’s one of the issues Eby said he planned to tackle just moments after he was sworn in on Friday.

Eby, who was housing minister before running for premier, released a housing plan during his leadership campaign aimed at addressing affordability, targeting speculators and protecting renters.

His proposed plan would fast-track affordable housing by speeding approvals, use government land for some projects, make all secondary suites across the province legal and allow homebuilders to replace a single-family house with up to three units on the same lot.

Eby said on Friday that he planned to “hit the ground running” and then set out two one-time payments for residents, to help mitigate inflation pressures for residents.

This report by The Canadian Press was first publishedNov. 21, 2022.