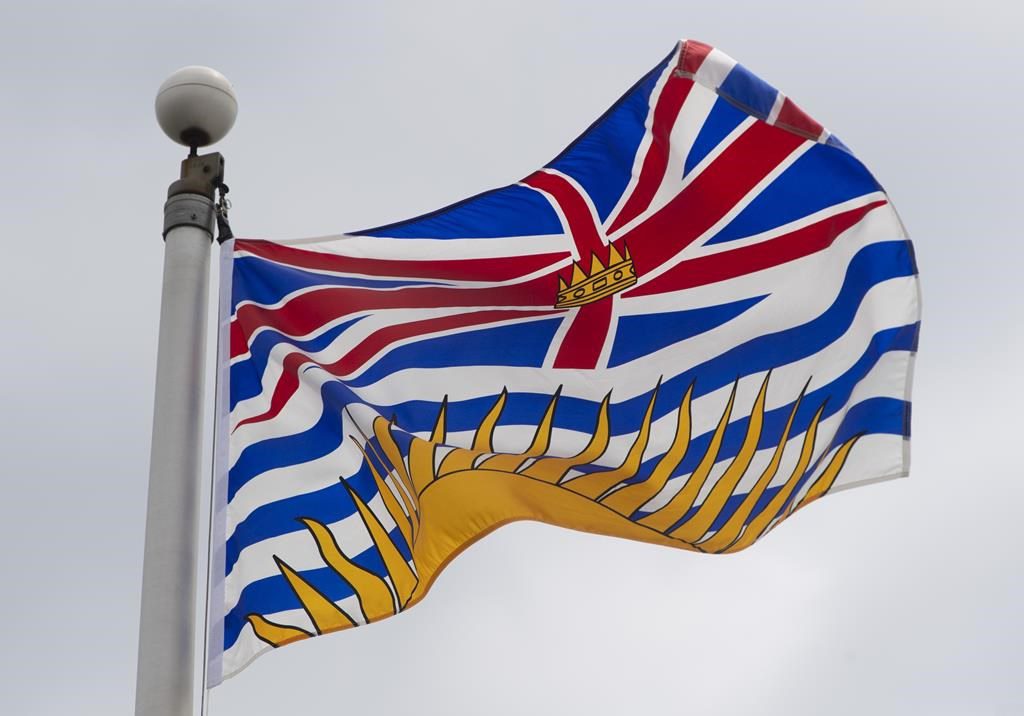 VANCOUVER — An Afro-Indigenous woman has been awarded $150,000 in compensation by the British Columbia Human Rights Tribunal after her children were wrongfully seized by a child welfare agency.

The tribunal found the Vancouver Aboriginal Child and Family Services Society’s decision to take custody of the woman’s four children for nearly three years was based on stereotypes about her as an Indigenous mother with mental health issues.

The compensation for injury to the woman’s dignity, feelings and self-respect is the second largest award given by the tribunal.

The ruling says the agency didn’t adequately support the woman, identified only as R.R., or meet her specific needs as an Indigenous mother who was dealing with the effects of trauma.

The woman’s lawyer, Aleem Bharmal, says in a statement that the decision sets a precedent that “will reverberate across the country,” and sheds light on a system that “is stacked against Indigenous families and communities.”

The executive director of West Coast Legal Education and Action Fund, which intervened in the case, says it illustrates the urgent need for B.C. to support the creation of new child and family well-being models.

During the hearing, which lasted 21 days spread over 17 months, the Vancouver Aboriginal Child and Family Services Society said it made all its decisions in the best interests of the woman’s children.