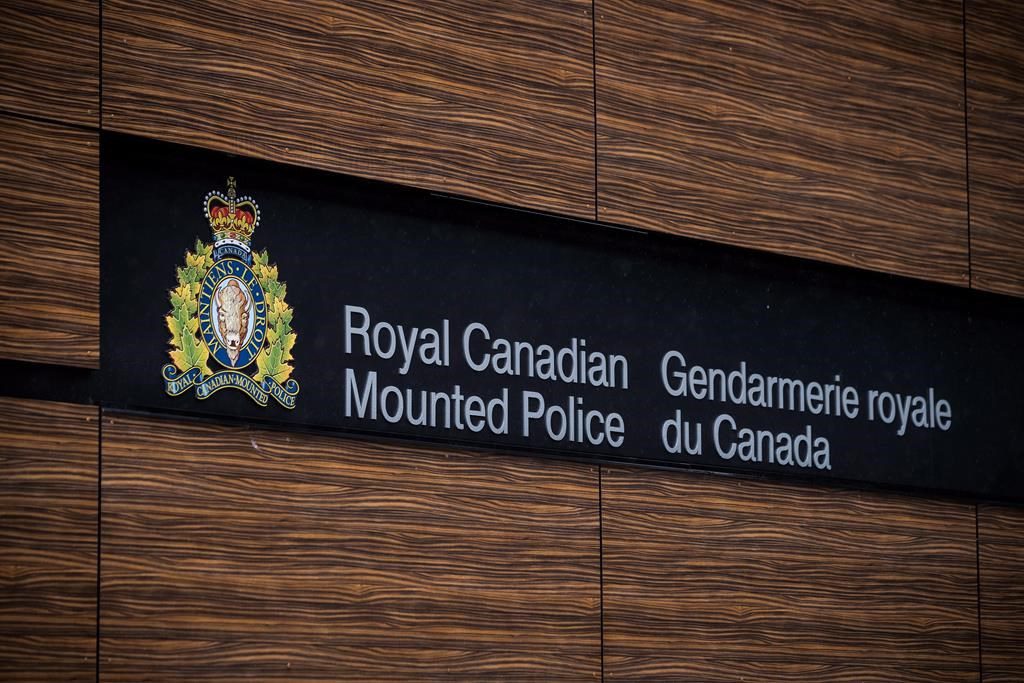 OTTAWA — The federal government is facing questions about exactly what kind of force it is asking police to stop using, as the RCMP is criticized over its decision not to outlaw a controversial neck hold.

The RCMP says that it still allows officers to use the “carotid control” hold even though other forces, such as the Ontario Provincial Police, stopped using it three decades ago.

Western University criminologist Michael Arntfield says the letter caused confusion because those are “outmoded” methods no longer used by police in Canada, and he is urging Mendicino to clarify whether he meant to ban less-lethal alternatives that the RCMP does use.

Mendicino’s office has not responded to questions about the matter.