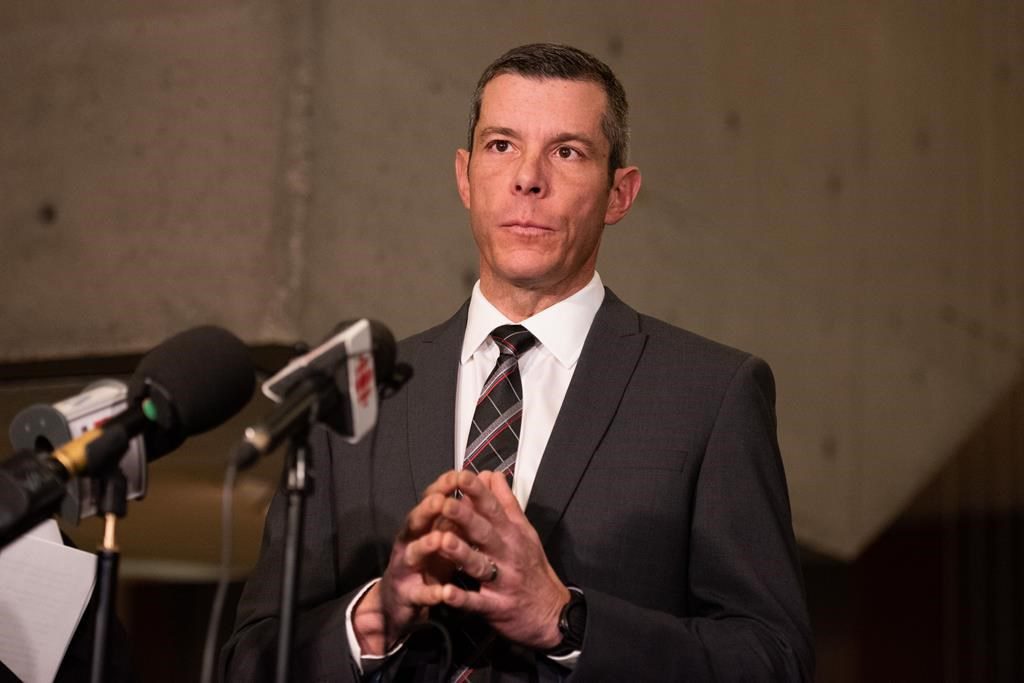 OTTAWA — The Canadian military has concluded on the balance of probabilities that Maj.-Gen. Dany Fortin “did not engage in sexual misconduct” after the senior military officer was acquitted of sexual assault late last year.

A spokesman for the Canadian Armed Forces says a review process did not result in any administrative action and an administrative review is not required in the case.

Daniel Le Bouthillier said in statement that Fortin will be assigned “appropriate duties commensurate with his rank and experience,” and the military acknowledges that “this has been a long and difficult process.”

A Quebec civilian judge ruled last month that the prosecution had not established beyond a reasonable doubt that Fortin sexually assaulted a fellow military college student in 1988.

Fortin was the head of the government’s COVID-19 vaccine rollout until the allegation emerged in May 2021 and he was put on paid leave pending an investigation.

He has argued separately in Federal Court that he was removed due to political interference and without due process, claims the government has denied.