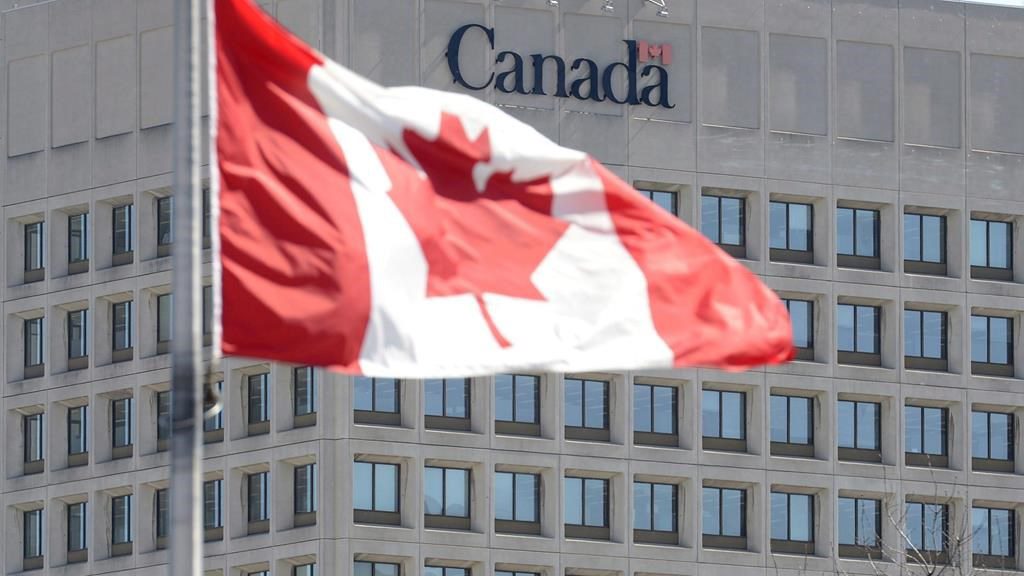 OTTAWA — A whistle, a pocket watch and DNA analysis helped a Canadian Forces forensic team identify the remains of a Vancouver soldier more than 100 years after he died in France.

A National Defence statement says the remains of Cpl. Percy Howarth, a soldier in the First World War, were discovered during a munitions clearing process in Vendin-le-Vieil, France, in 2011, but it would be another decade before he could be identified.

Howarth was 23 years old when fought with the 7th Canadian Infantry Battalion in the Battle of Hill 70 near Lens, France, in August 1917, and was presumed to have died in the fight.

More than 10,000 Canadians died, were wounded or went missing in that battle, including 140 men from Howarth’s infantry battalion, 118 of whom have no known grave.

Howarth was born in England but immigrated to Canada in 1912 and worked as a sailor in Vancouver before enlisting at the age of 21.

The statement says a digging tool, the whistle with “The Acme Boy Scouts” stamped on it and the pocket watch were found alongside the remains, which were identified through historical, archeological and DNA analysis.

The statement says Howarth’s family has been notified and he will be buried “at the earliest opportunity” in the Commonwealth War Graves Commission’s Loos British Cemetery in France.

“After the war, Corporal Howarth’s name was engraved on the Canadian National Vimy Memorial, which commemorates Canadian soldiers who died during the First World War who have no known grave,” the statement says.