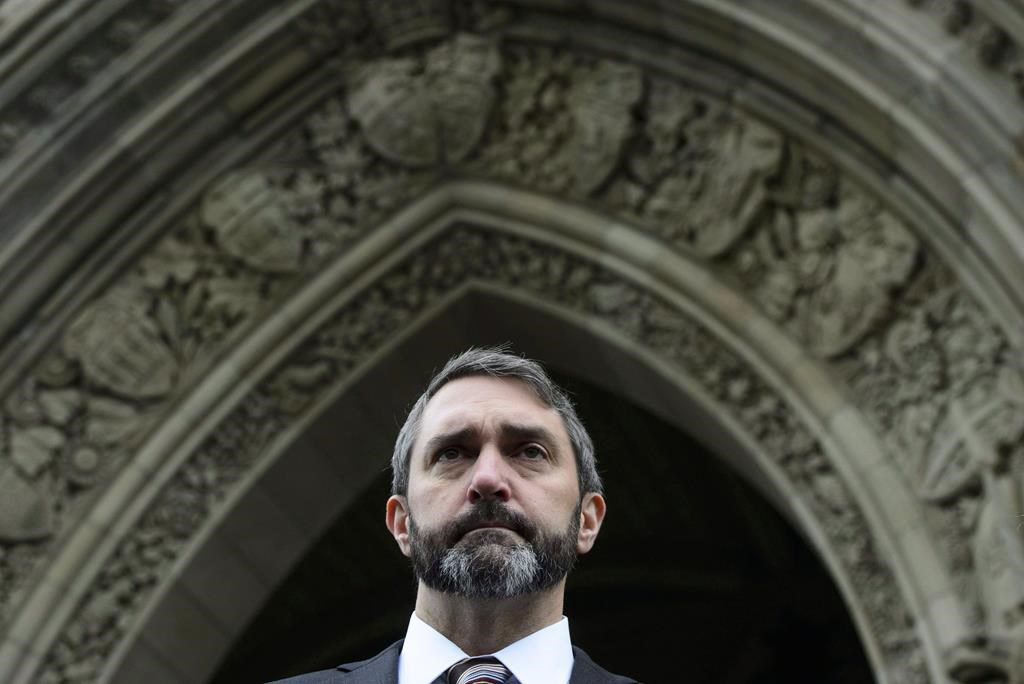 WHITEHORSE â€” Yukon Premier Sandy Silver and his cabinet are set to be sworn in today after striking a deal with the New Democrats to work together to govern the territory.

The election last month left the incumbent Liberals and the Yukon Party tied at eight seats, each falling short of a majority, while the NDP won three.

Silver and NDP Leader Kate White jointly announced last week they had reached a confidence and supply agreement to last until January 2023, with Silver saying both leaders appreciate the need for stable government.

White said the deal commits the NDP to passing Liberal budgets, while the government agrees to bring the three NDP members in on conversations about legislation.

Silver said the Liberals saw common threads with the NDP during the campaign and White was the only party leader to call him on election night.

He added he’s willing to see how the agreement plays out and his hope is that the agreement could be extended “based upon a positive working relationship.”

The Liberals’ former health minister filed a petition in Yukon Supreme Court last month to declare the results in the riding of Vuntut Gwitchin invalid.

Pauline Frost finished in a tie with her NDP opponent, Annie Blake, in the riding before Blake was chosen as the winner after the drawing of lots.

The petition alleges two voters in the riding were ineligible to cast ballots.