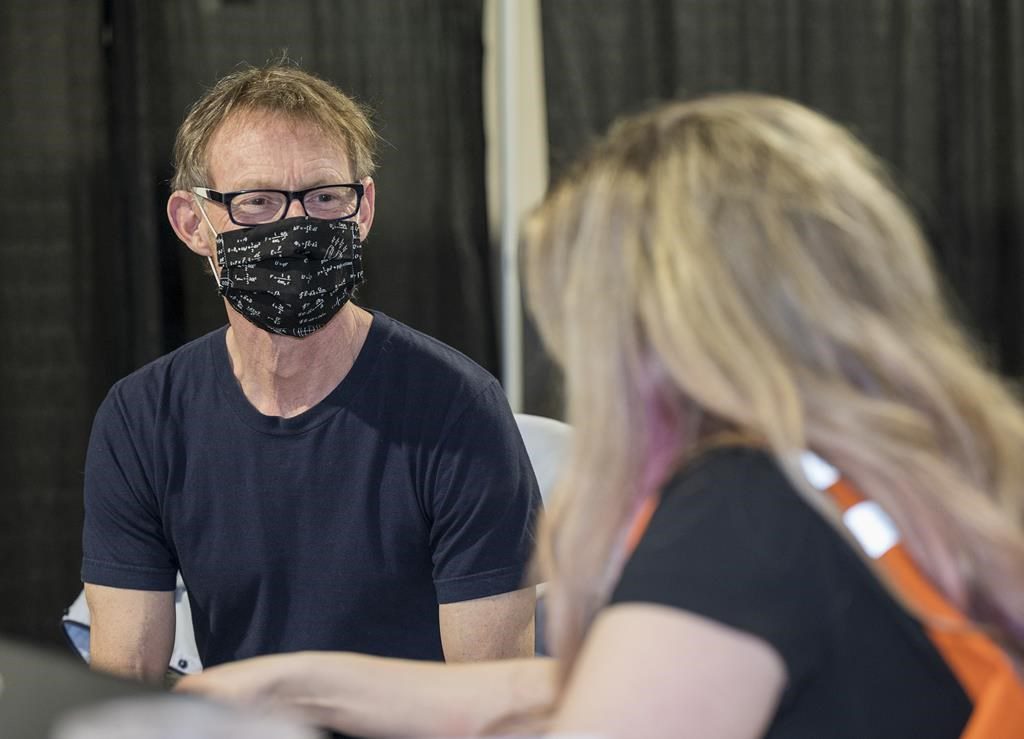 Heather Jones, Yukon’s chief coroner, says 10 people died from overdoses in 2020, a 250 per cent increase from the previous year, and a further seven have died since the start of 2021.

Jones says there is also concern about two recent deaths involving carfentanil, an opioid that is 100 times more toxic than fentanyl.

Dr. Brendan Hanley, the chief medical officer of health, says the new government should look into creating an overdose prevention site in Whitehorse, where people can safely consume the drugs they have already bought.

He says the new government should also look at British Columbia’s example on its application to the federal government to decriminalize the possession of small amounts of drugs.

Last week’s Yukon election left the governing party in doubt after the Liberal and Yukon parties tied at eights seats each, while the NDP won three.

The territory has made many attempts to improve overdose outcomes, such as naloxone kits and harm-reduction services, but Hanley says more can be done.

“Clearly they’re not yet enough.”

Hanley says Yukon could ask the federal government for an exemption under the Controlled Drugs and Substances Act to allow for the possession of a small amount of drugs for personal use.

“I think there’s something a jurisdiction like us can do in the absence of federal progress on decriminalization or drug policy reform,” he says.

Jones says all the overdose deaths in 2021 happened in private homes, highlighting the danger of using drugs alone and the benefit of a safe consumption site.

Hanley says there has been a real push to get naloxone kits into the wider community and make them more accessible.

However, he says paramedics responding to overdoses are reporting that they aren’t seeing evidence of those kits being used before they were called.

Despite the attention paid to opioids, Hanley says alcohol is also a large health hazard for residents.

“Alcohol kills many more every year and has done so for decades,” he said.

There needs to be a broader approach to understanding addictions outside of drug use, as those addictions often have similar underlying factors, he says.

Doris Bill, the chief of the Kwanlin Dun First Nation, says safe consumption sites and other harm reductions are urgently needed for the safety of Yukon residents.

“I feel like I’ve been saying the same thing for a long, long time now. This is a crisis that is not going away.”