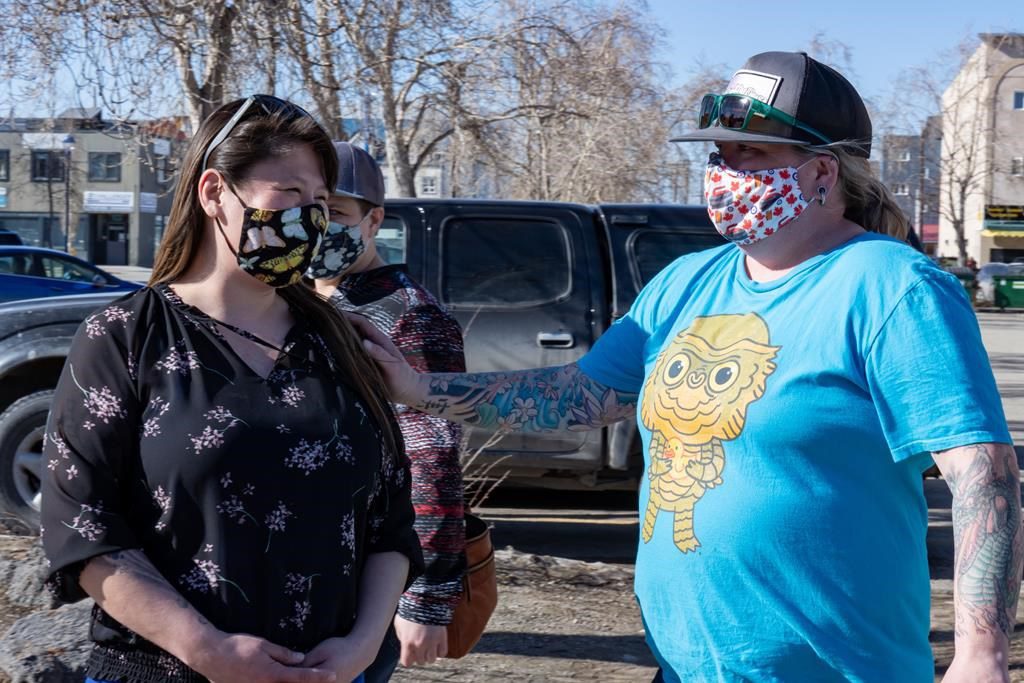 WHITEHORSE â€” The Yukon Liberals and New Democratic Party have reached an agreement to work together to govern after this month’s election left all three major parties short of a majority, the two party leaders announced Wednesday.

Yukon Premier Sandy Silver told a news conference that both he and NDP Leader Kate White appreciate the need for stable government, and the Liberals saw common threads with the NDP during the election campaign.

The election left the incumbent Liberals and the Yukon Party tied at eight seats, while the NDP won three.

Silver said White was the only party leader to call him on election night and that’s when they began talking about working collaboratively.

“Yukoners want to see certainty, and so this agreement brings certainty,” he said.

Provisions in the confidence and supply agreement set to last through January 2023 will bring the three NDP legislature members into government conversations on legislation and other matters, Silver said.

The agreement also commits the NDP to passing Liberal budgets, said White, adding she will still speak up for her beliefs.

“This agreement outlines a new way for the government to work, with meaningful contribution and collaboration at every step,” she said.

White said she is proud of the deal as she outlined proposed policy changes including capping rent increases to inflation, creating a safe-consumption site for people who use drugs, and strengthening climate targets.

They’re also laying the groundwork for Canada’s first publicly funded dental plan by securing $500,000 in this year’s territorial budget, with a goal to fully fund a dental care program in the 2022-23 budget, she said.

Silver said he’s willing to see how the agreement plays out and his hope is that it could be extended “based upon a positive working relationship.”

The Liberals’ former health minister filed a petition in Yukon Supreme Court last week to declare invalid the results in the riding of Vuntut Gwitchin.

Pauline Frost finished in a tie with her NDP opponent, Annie Blake, in the riding before Blake was chosen as the winner after the drawing of lots.

The petition alleges two voters in the riding were ineligible to cast ballots.

â€” By Brenna Owen in Vancouver